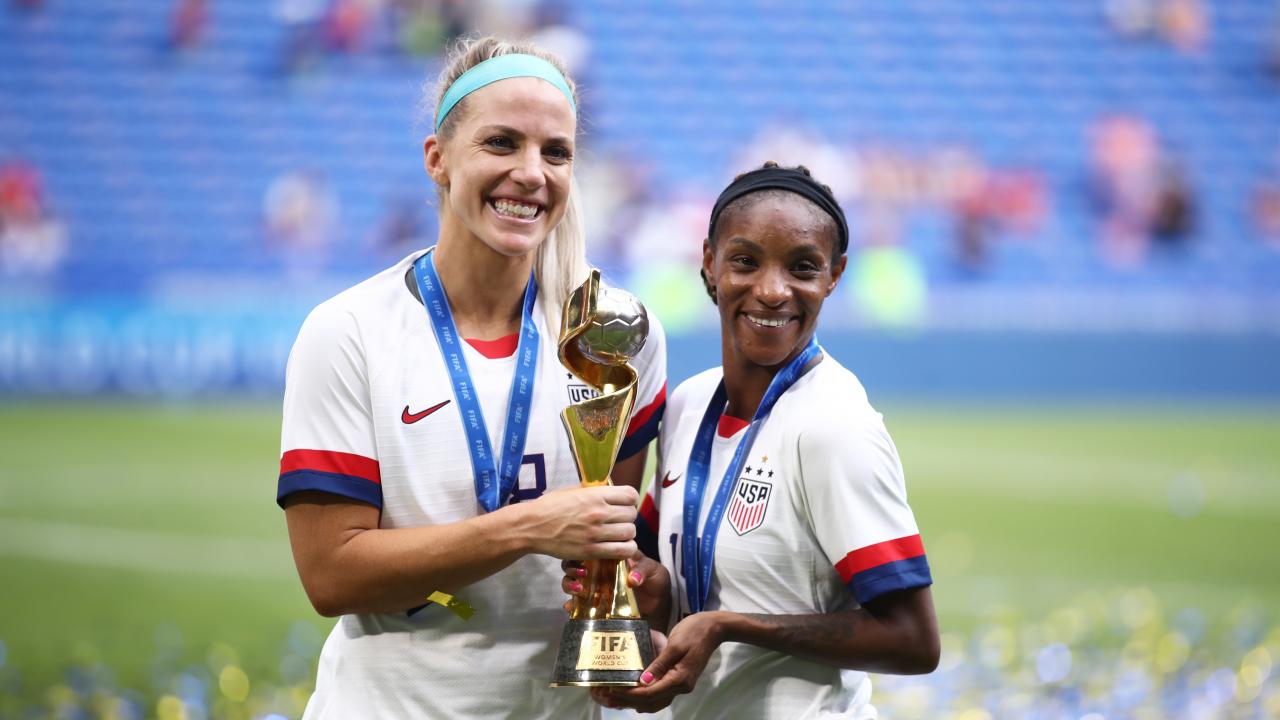 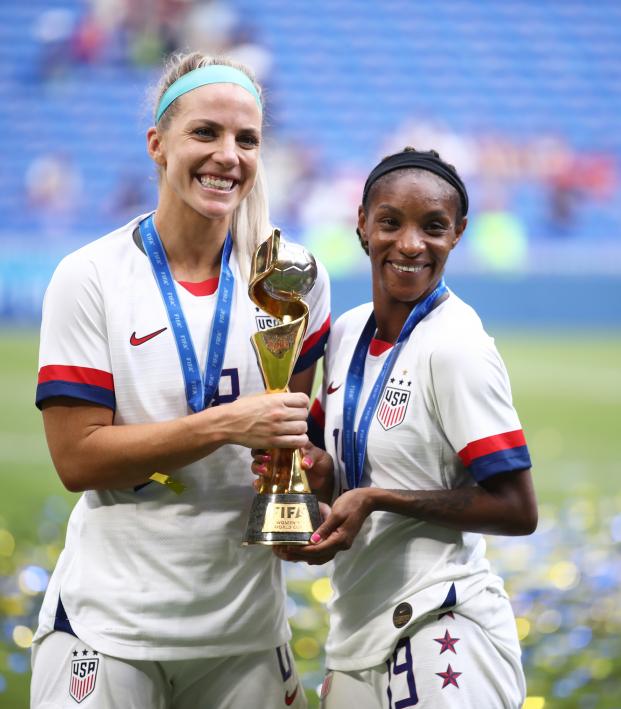 From Weak Link To Best Ever: The USWNT’s Defense Was The Surprise Package Of The Tournament

Heading into the 2019 Women’s World Cup, the consensus was that the USWNT would ship its fair share of goals but overcome that deficiency by winning matches in barnstorming fashion — maybe a 4-2 here, a 5-3 there. This side was supposed to be the antithesis of the 2015 unit that conceded only three goals en route to the title.

But with the 2019 World Cup done and dusted, the USWNT is celebrating another triumph while going through the tournament with the same defensive record. Despite a supposedly stronger field and the trials and tribulations of playing on European soil, the U.S. allowed only three goals in France.

In seven matches, the Americans allowed only 2.1 shots on target per game. It’s a sobering thought for the Dutch, but they landed fewer shots on frame against the U.S. than Thailand did (two to one).

Every single defensive-minded player on the team deserves praise: goalkeeper Alyssa Naeher covered herself in glory in the semifinal; Kelley O’Hara provided two assists and rarely put a foot wrong; the 34-year-old Becky Sauerbrunn is an ageless wonder; Abby Dahlkemper’s defending was impeccable, and her range of passing from the back was invaluable; Julie Ertz — making the move from center back to defensive midfield — snuffed out counters, provided balance between the lines and was always a threat going forward.

Alyssa Naeher did something incredibly badass and then was like okay quit your celebrating we have a lot more badass things to do k thanks pic.twitter.com/08eIsYomQs

Perhaps the biggest praise should be reserved for Crystal Dunn. The way “she’s not a left back” was thrown at her time after time by Fox’s commentating crew made you think she might’ve kidnapped the team’s regular left back or that she’d deceived Jill Ellis into some sort of irreversible Faustian bargain to claim the position.

Dunn might not be a left back, but on the evidence of this World Cup, she’s still the best left back on the planet. She silenced Daniëlle van de Donk, Lucy Bronze and Kadidiatou Diani in quick succession to help the U.S. lift its fourth World Cup.

Diani is played in beautifully but Crystal Dunn recovers and slides in to block the shot! #FIFAWWC pic.twitter.com/Cyc3d9eS5B

The 26 goals scored set a new record in a single Women’s World Cup. Megan Rapinoe won the Golden Boot and Golden Ball. Alex Morgan won the Silver Boot. Rose Lavelle won the Bronze Ball. Tobin Heath did Tobin Heath things. The legend of this U.S. side will be its attack, but defense still veritably wins championships.