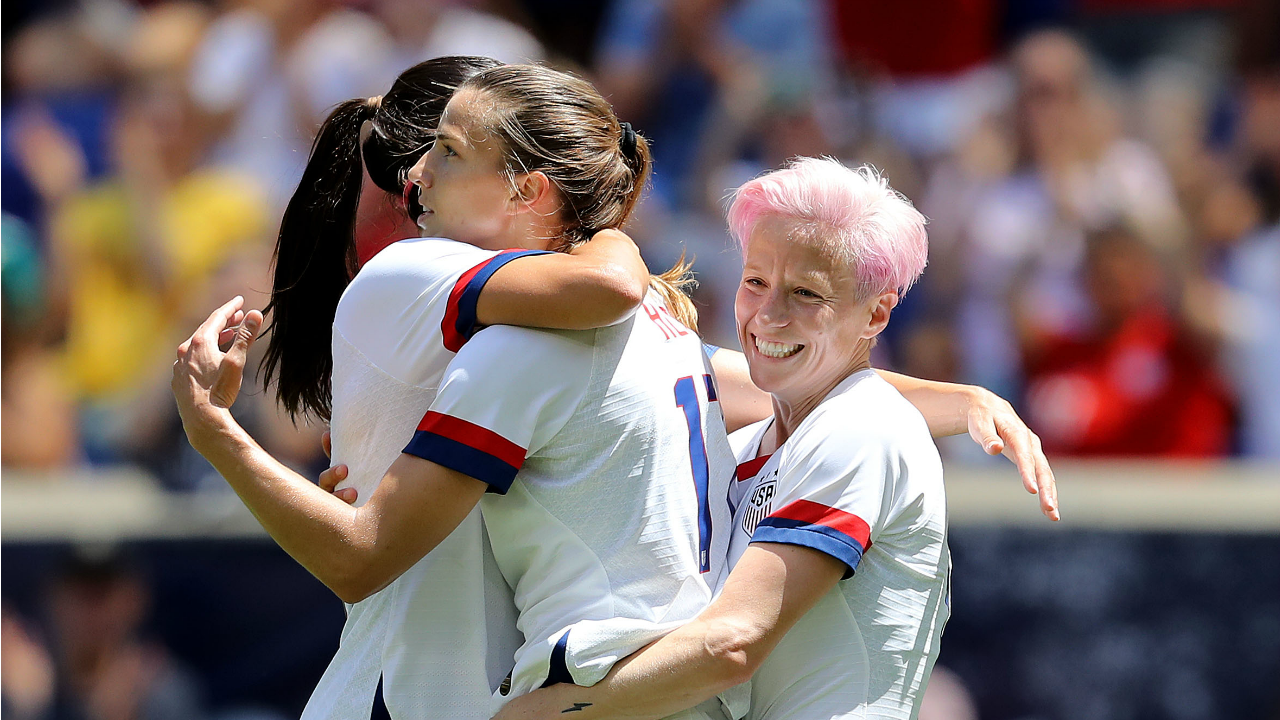 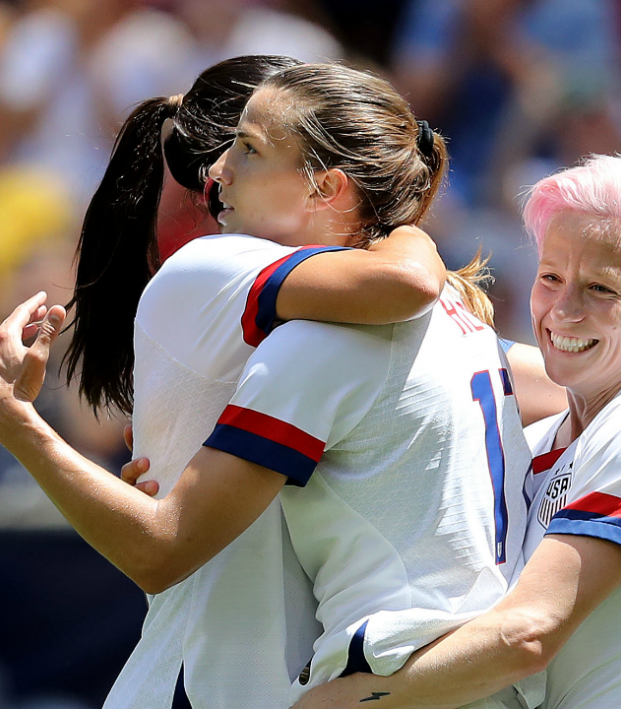 Connor Fleming May 26, 2019
The USWNT now departs to France for this summer’s main event.

In what can only be classified as a fitting finale in the storybook of U.S. soccer, the USWNT defeated Mexico 3-0 in the nation’s final match of the Send-Off Series. Tobin Heath, Mal Pugh and Christen Press were on the scoresheet for the U.S., putting the finishing touches on a series of friendly matches in which the defending world champions outscored three opponents by a total score of 11-0.

You can’t ask for much more from the defense, especially when considering that left back Crystal Dunn looked like the most dangerous player on the pitch during her 45-minute cameo, and goalkeeper Alyssa Naeher should be full of confidence heading to France.

The U.S. went straight at Mexico (who failed to qualify for the World Cup) from the kick off. That early pressure was rewarded in the 11th minute when a miscommunication between Mexico goalkeeper Cecilia Santiago and center back Rebeca Bernal allowed Heath to punish the visitors.

The footwork from Heath was what you’d expect from the wizard of the wing.

Tobin Heath will take your gift, add a little sauce and …

The rest of the first half was a series of wasted attempts from the U.S., but we’re not too worried about the true quality of Alex Morgan and Megan Rapinoe.

The U.S. made five subs at the break, and then the second goal arrived in the 76th minute after Carli Lloyd — who’d already had a goal-bound shot cleared off the line — set up Pugh for the tap-in.

that set up by @CarliLloyd was just...

The third goal, scored by Christen Press in the 88th minute, was the best of the day. Press shifted the ball from her right to left foot to work a bit of space at the top of the box and then fired a low drive inside the post.

It’s time for the real deal. The USWNT opens play on Tuesday, June 11, against Thailand. That’s followed by a match on Sunday, June 16, against Chile, and then group play finishes against Sweden on Thursday, June 20. Coverage is provided by FOX Sports.