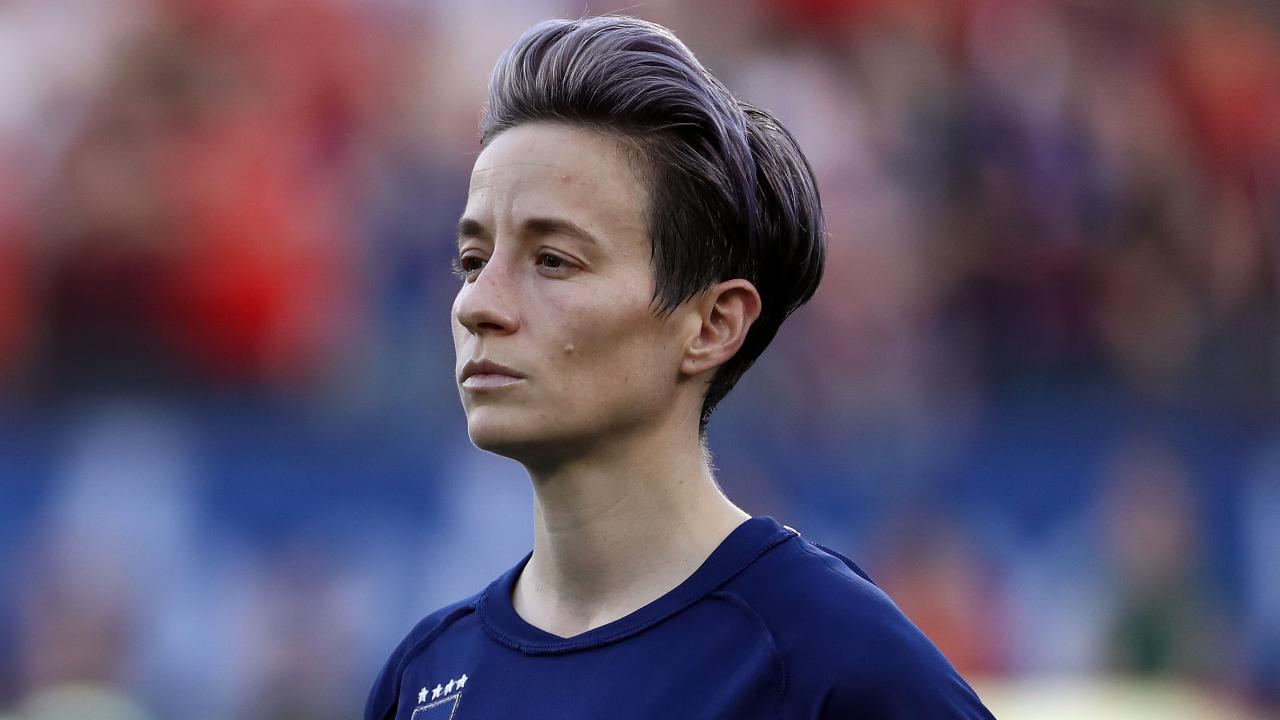 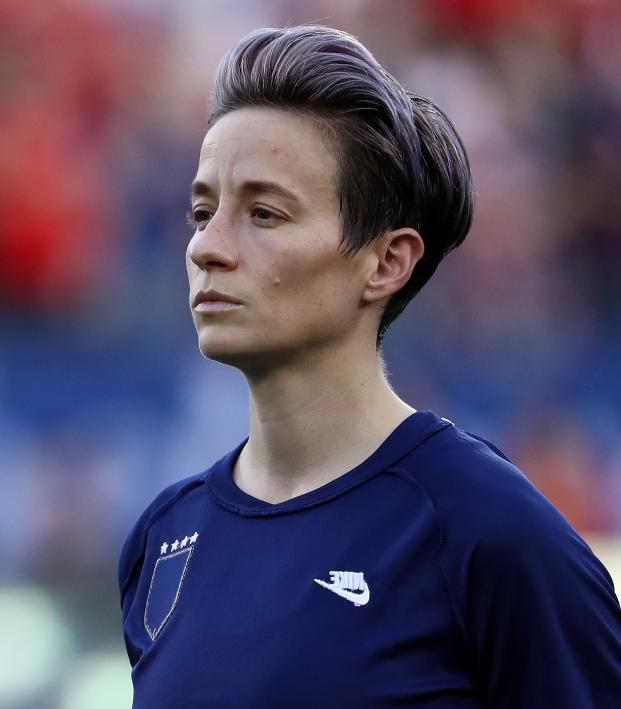 Reuters May 9, 2020
The USWNT is appealing a decision that threw out the equal pay portions of its lawsuit against U.S. Soccer.

The U.S. women's soccer team has filed to appeal a district court decision handed down last week that dismissed its claims for equal pay, a spokesperson for the team said on Friday.

The team suffered an unexpected blow to their high-profile case against their federation when the court threw out the players' claims that they were under paid in comparison with the men's national team.

District Court Judge R. Gary Klausner said the World Cup champions were paid more on both a cumulative and an average per-game basis than their male counterparts, who failed to qualify for the last World Cup.

The women's team on Friday vowed to continue their fight.

"The argument that women are paid enough if they make close to the same amount as men while winning more than twice as often is not equal pay," she said.

The players had been seeking $66 million in damages under the Equal Pay Act.

Klausner's ruling, however, allowed the players' claims that they do not receive equal treatment when it comes to travel, training, housing and other areas to proceed.

Those claims will be adjudicated at a trial set for June 16.

The women's national team beat the Netherlands to claim its fourth World Cup title last summer, as the stadium rang with chants of "Equal Pay, Equal Pay", catapulting its players into the spotlight.

The U.S national team's long-running feud with U.S. Soccer has been a very public and bitter battle with athletes and celebrities, from Billie Jean King to Congresswoman Alexandria Ocasio-Cortez rallying around the women's cause.

The language prompted an on-field protest by players, who wore their warmup jerseys inside out to obscure the U.S. Soccer logo prior to a game, and a critical response from several of the team's commercial sponsors.