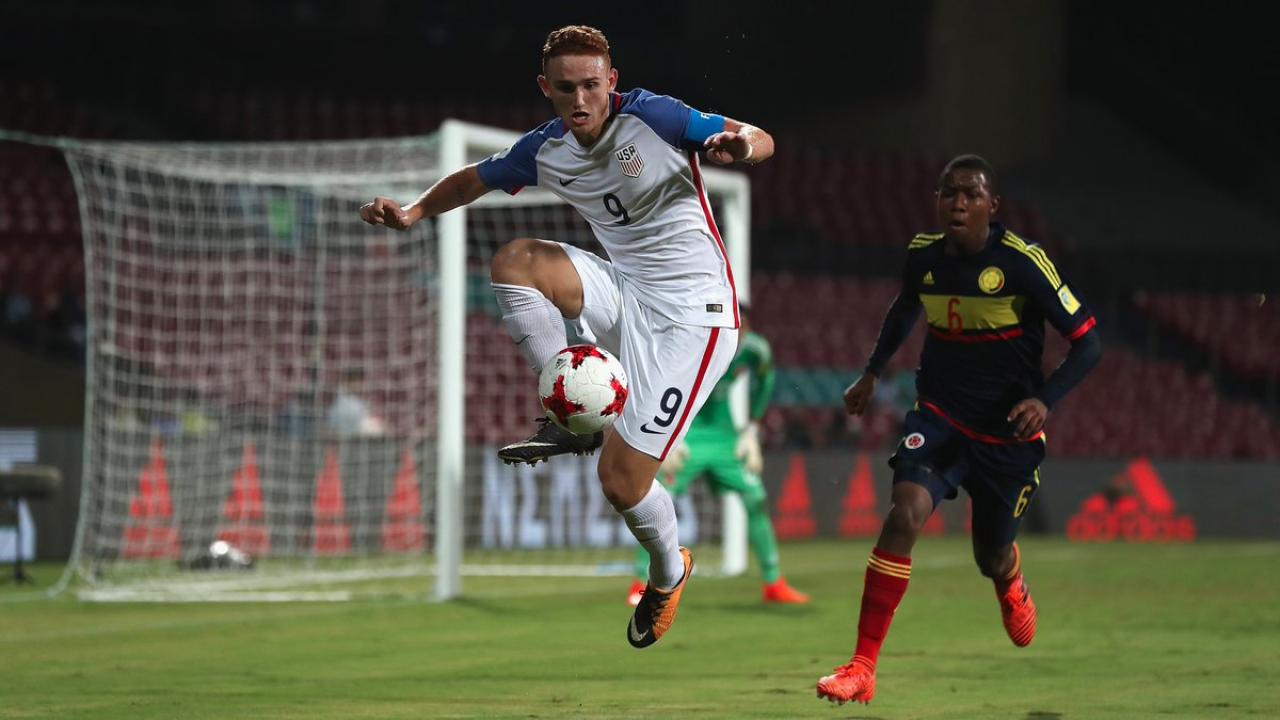 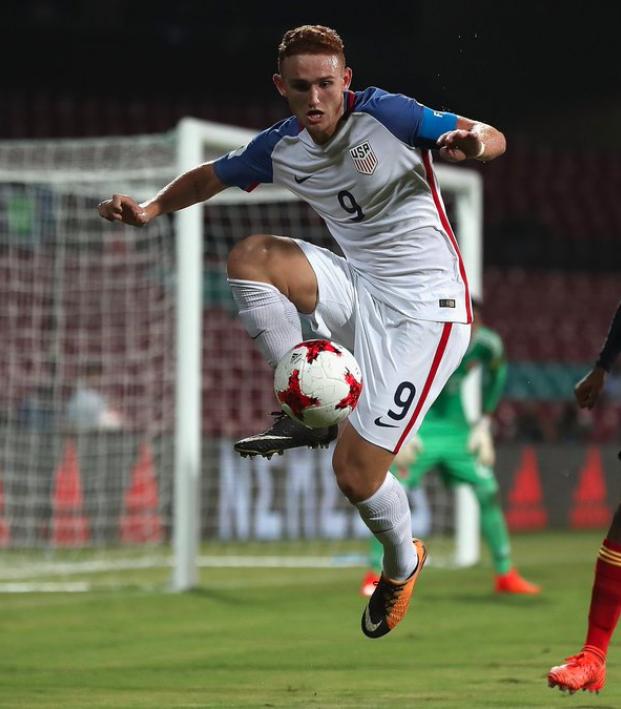 U.S. Escapes Tough Group At U-17 World Cup As Americans Seek Some Sort Of Silver Lining

Travis Yoesting October 12, 2017
The U.S. men may have failed miserably but the kids are alright.

Tuesday was a nightmare for U.S. soccer, but soccer does not stop because the U.S. won’t be in the World Cup next summer in Russia. In fact, the U.S. is competing at a World Cup right now — the U-17 World Cup in India — and the team is doing quite well.

The U.S. finished group play on Thursday having won two and lost one in a tough group that included host India, Ghana and Colombia. After beating the first two the U.S. lost to Colombia 3-1 in the group-stage finale, creating a three-way tie for first on six points.

Group A standings from FIFA.com.

Ghana took the top spot by virtue of its 4-0 win over India, giving them the best goal differential (plus four). Colombia and the U.S. both had plus-two goal differential but Colombia took the No. 2 seed from the group by virtue of its head-to-head win over the U.S. Fortunately for the Americans, who had already clinched a spot in the Round of 16, the third-place finish will be enough to go through as one of the top four third-place finishers.

While the defeat slows momentum built from impressive wins over India (3-0) and Ghana (1-0), the U.S. is still moving on, though they’ll have to face a tougher opponent by dropping from first place in the group to third. A draw would have been enough to top the group, but Americans are struggling to get a draw this week.

With the full national team out of the 2018 World Cup, heightened attention will be paid to these youngsters who could play a key role in qualifying for the 2022 tournament. The U-17 squad got a rare win over Mexico in the CONCACAF qualifying tournament group stage, though ultimately lost to El Tri in the final, by which time both teams had already qualified for the youth World Cup.

The U.S. roster is loaded with young professionals, four of which play abroad, including Tim Weah at Paris Saint-Germain and Josh Sargent for Werder Bremen. An additional 12 players represent MLS clubs.

On Thursday, Juan Vidal put Colombia ahead in the third minute when the U.S. failed to clear a long throw in. It was the first goal the Americans had allowed at the tournament after two shutout victories. But George Acosta equalized for the U.S. when he got on the end of a low ball across the area sent in by Andrew Carleton.

In the 67th minute, Juan Peñaloza, who scored twice in a 2-1 win over India, delivered a thrilling free kick from a tight angle to give Colombia a 2-1 lead. Deiber Caicedo then ensured the three points with a finish in the 87th minute, punishing a U.S. side that had pushed forward for an equalizer.

The U.S. opened the tournament with a 3-0 win over host India, with goals coming from Josh Sargent, Christopher Durkin and Andrew Carleton. It was India’s first ever appearance in a World Cup.

In the second match, the U.S. edged Ghana 1-0 behind substitute Ayo Akinola’s 75th-minute winner. The victory put the Americans on six points, which ensured passage into the Round of 16.

The Americans will have to wait to find out who they play in the Round of 16 after the conclusion of the group stage on Saturday. The U.S. will play a group winner, which could be Paraguay, Iran or Germany. While Iran might seem like the easiest option, they beat Germany 4-0 on Tuesday.

The knockout rounds begin on Monday. The final will be Oct. 28.