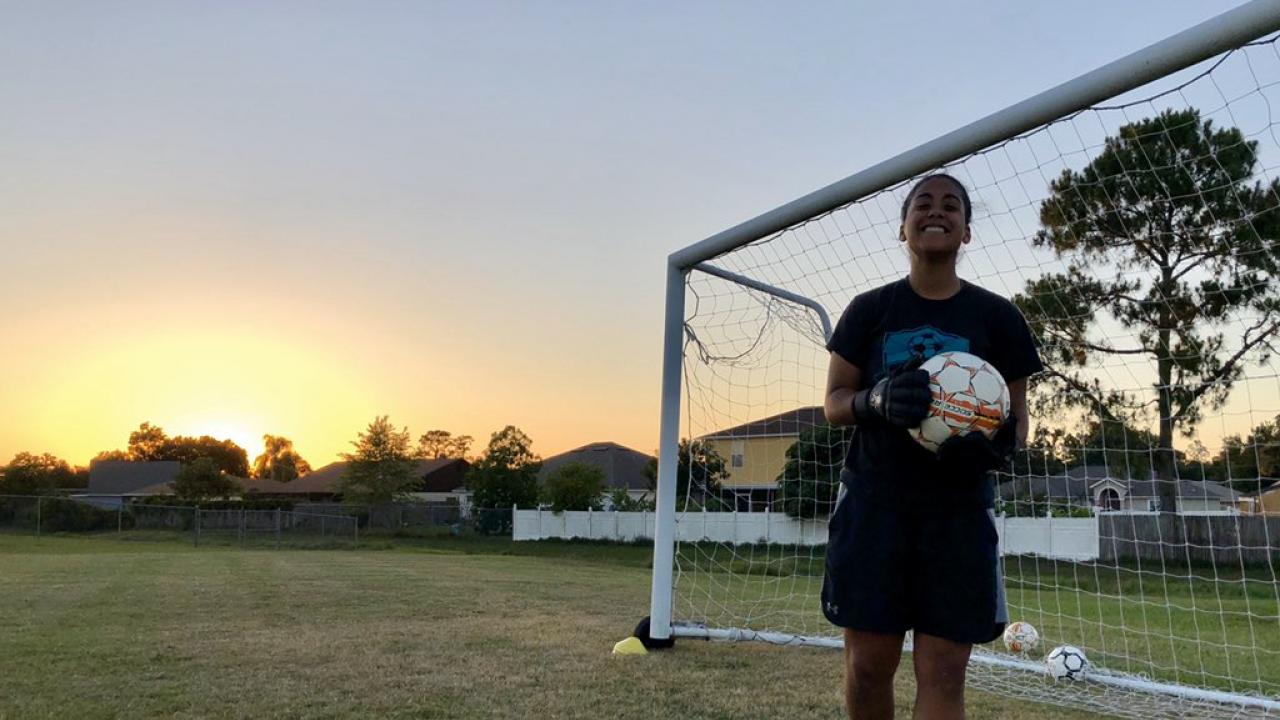 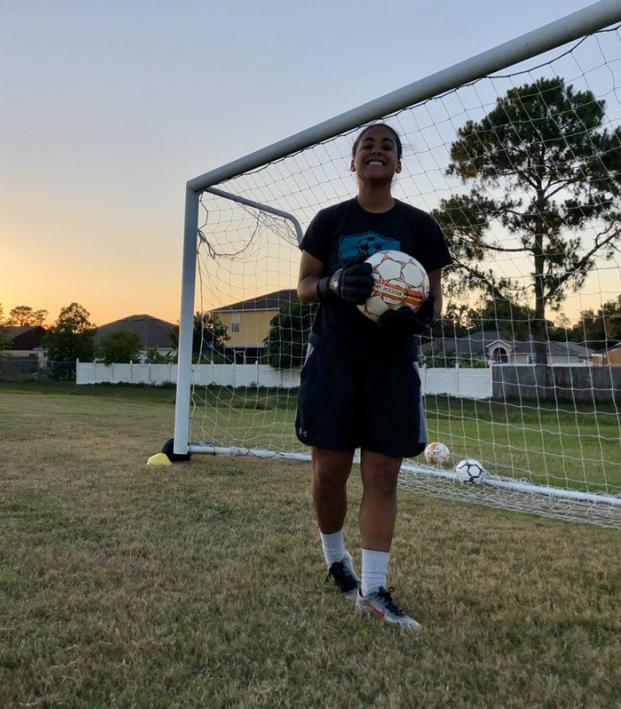 United Women’s Soccer Will Be First Pro Team-Sport League To Return To Play In U.S.

The United Women's Soccer league is a national second-tier league with regional conferences in the United States and Canada. The league was created to provide high-level competition for top current/post collegiate players, aspiring/former professionals and international stars. The season is usually played from May through July, but due to COVID-19 the season was suspended.

The UWS is another avenue for female ballers to be able to have the opportunity to compete at a high level while also remaining within NCAA rules and guidelines. Also, adding to the UWS league this summer, the UWS announced a second-tier called League Two for players in the U20-U23 age group, allowing more players to be able to compete and be used as reserves to the pro-am league.

The inaugural season for League Two will begin this summer in the Southeast Conference. Everyone up north will continue to practice socially distant and envy those that are able to play.

These four teams will play a full season of six matches beginning on June 20, when Unity FC faces Orlando FC Royals. Although they are the sole UWS League Two conference to play a full season, the UWS has announced that it will be having friendlies and tournaments this summer. A UWS National Cup will be held in Round Rock, Texas, July 9-17. This will allow some of the best of the best to finally get back on the field and compete.

Women’s football leagues are trying to push to come back and they are hoping to take advantage of the fact that not many sports are back to their normal schedules to increase viewership. The UWS, alongside the NWSL, is going to be one of the first women’s leagues and U.S. professional soccer leagues to start up again. As a former UWS player, I am excited to see the league trying to do everything it can to safely return back to play.

Excited for return to play in the Southeast @UnityFCsoccer! https://t.co/I4sC1Frdga