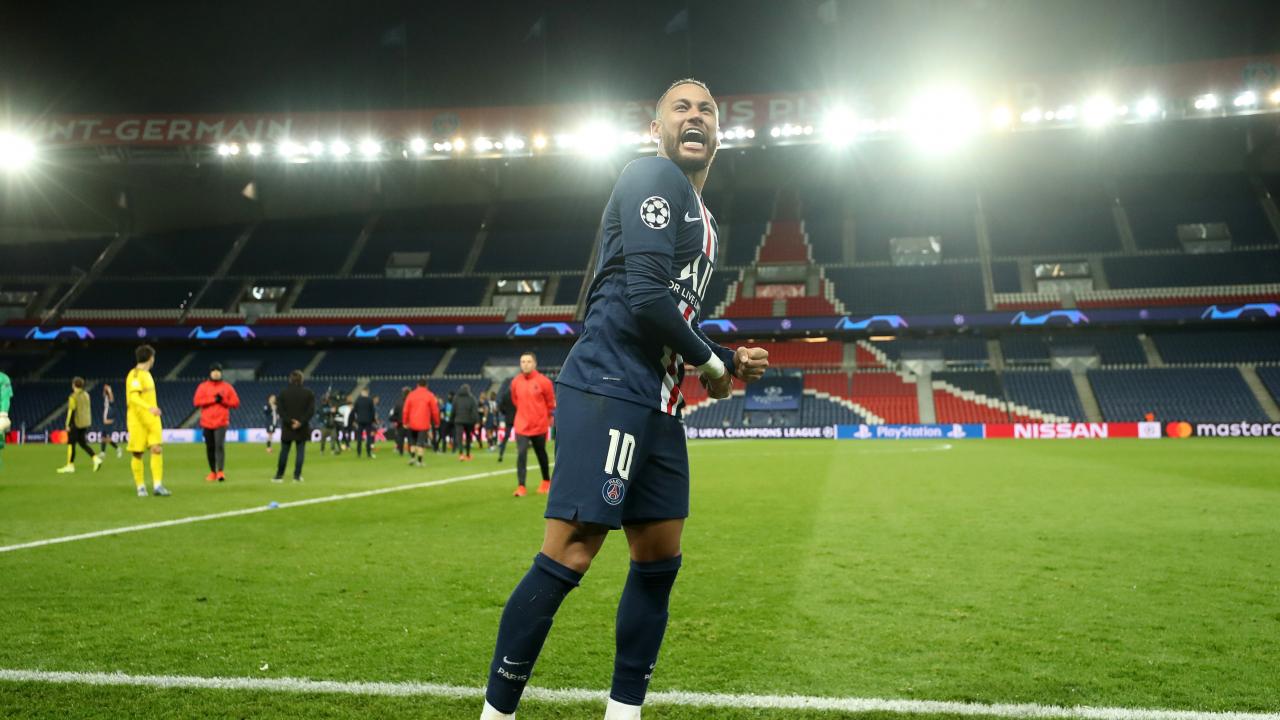 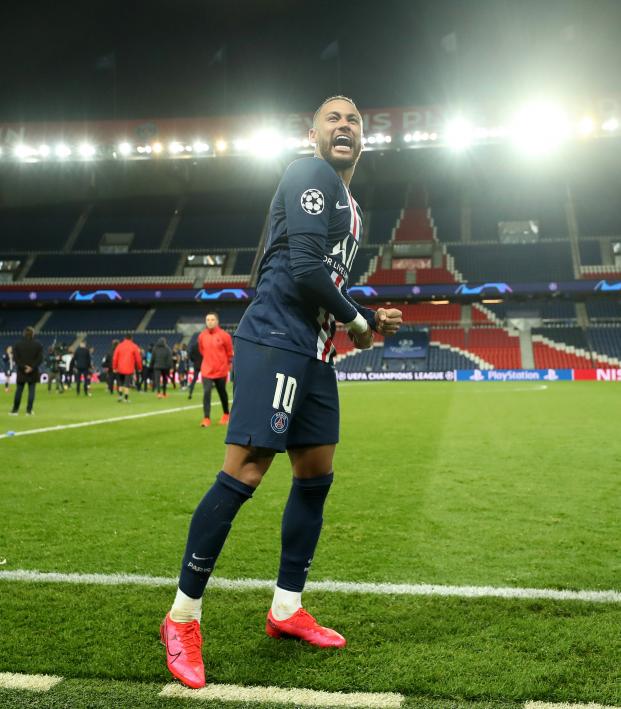 Reuters April 2, 2020
UEFA is struggling to keep everyone on the same page.

European football, currently at a standstill because of the coronavirus, is focusing on a restart in July and August with clubs and leagues being told that stopping competitions should "really be the last resort."

UEFA, the European Club Association and the European Leagues umbrella group, sent a joint letter to their members on Thursday saying it was of "paramount importance" that competitions, including domestic leagues, were decided on the field. The letter, seen by Reuters, was sent hours after the Belgian league abandoned the season and proclaimed Club Brugge as champion.

There have also been calls from clubs in the Netherlands and Italy for those respective leagues to be called off. However, the letter said that two working groups set up by UEFA — which has agreed to postpone its flagship Euro 2020 tournament until next year — were working on ways of extending the current season beyond the official June 30 finish. It expected to give more details by mid-May.

The letter said the working groups were "focusing on scenarios encompassing the months of July and August, including the possibility that the UEFA competitions restart after the completion of domestic leagues."

It said that a joint management of calendars was needed to coordinate the end of the current season with the start of the new one "which may be partly impacted because of the overstretch." It also called on leagues around Europe to work together.

"Only an extraordinary coordinated effort of all competition organizers can help European football out of the crisis, recovering in full its core asset, the competitions," it said.

It added: "Stopping competitions should really be the last resort after acknowledging that no calendar alternative would allow to conclude the season. We are confident that football can restart in the months to come – with conditions that will be dictated by public authorities - and believe that any decision of abandoning domestic competitions is, at this stage, premature and not justified."

It appeared to suggest that, where competitions did not end on the field, the clubs involved might not qualify for European competition next season.

"Since participation in UEFA club competitions is determined by the sporting result achieved at the end of a full domestic competition, a premature termination would cast doubts about the fulfillment of such condition," it said. It added that UEFA reserves the right to "assess the entitlement of clubs" to take part in the Champions League and Europa League.