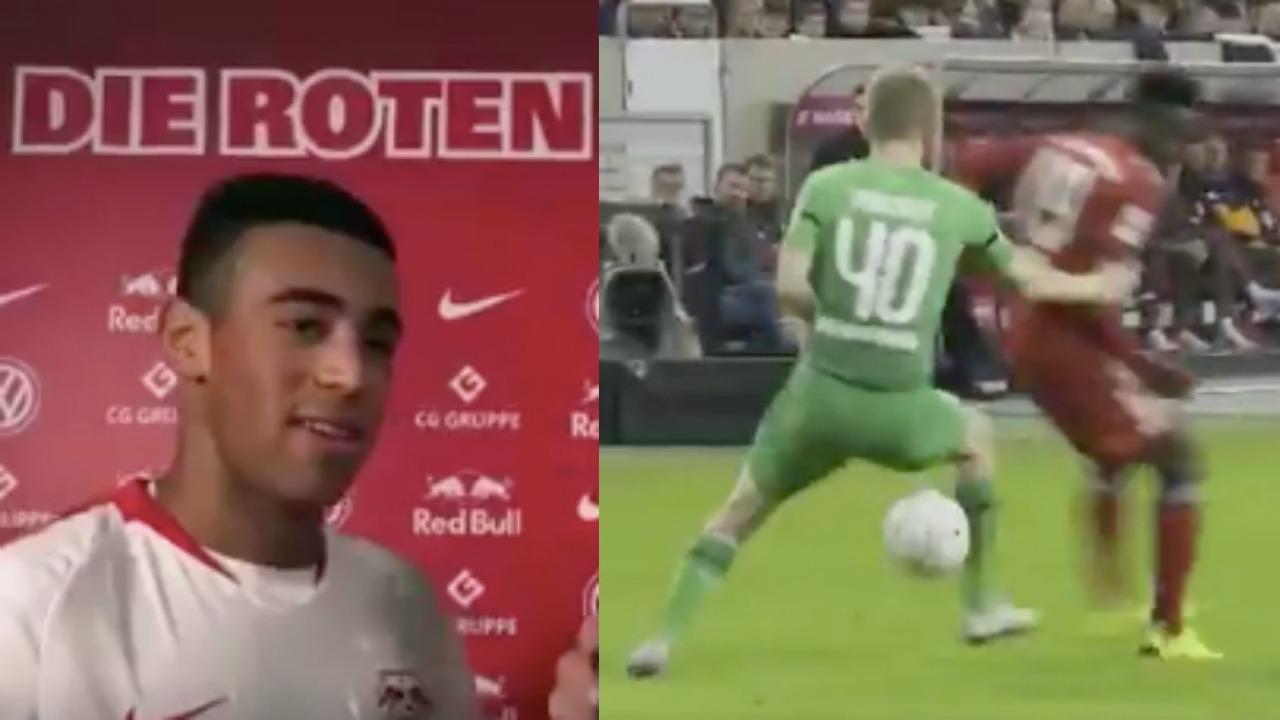 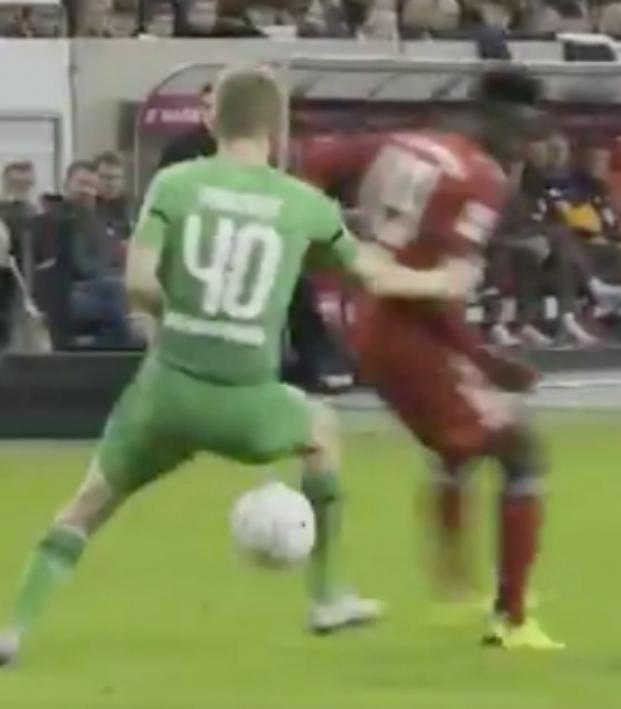 Granted this isn’t much, but there’s nothing else we can do until the Bundesliga returns from its winter break on Friday, Jan. 18, so these friendly matches will have to tide us over.

We can’t wait to see how Josh Sargent carries on with Werder Bremen after scoring two goals in his first three appearances, as well as how Christian Pulisic fares for Borussia Dortmund during his final four months at the club, but we’re equally as excited for the debuts of Canadian international Alphonso Davies at Bayern Munich and USMNT midfielder Tyler Adams at RB Leipzig.

The 18-year-old Davies made his first appearance for Bayern during a friendly against Borussia Monchengladbach on Sunday, and he played the entire second half while pulling off this outrageous nutmeg.

Adams also made his debut on Saturday when Leipzig played a friendly against Galatasaray, and here’s every touch and defensive contribution from the 19-year-old. As always, he's all-action.

And here’s an interview with the teenager following the match.

Davies and Bayern Munich return to play in the Bundesliga on Friday, Jan. 18. Adams and RB Leipzig play Pulisic’s Dortmund on Saturday, Jan. 19.