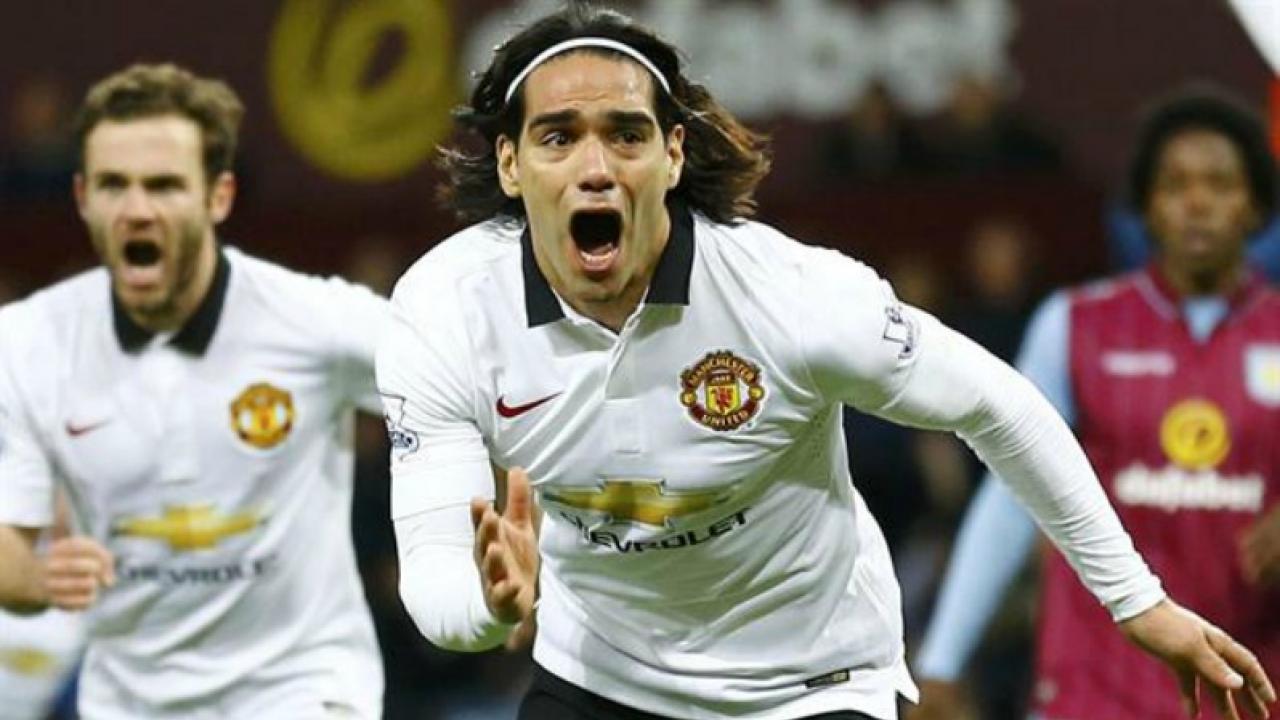 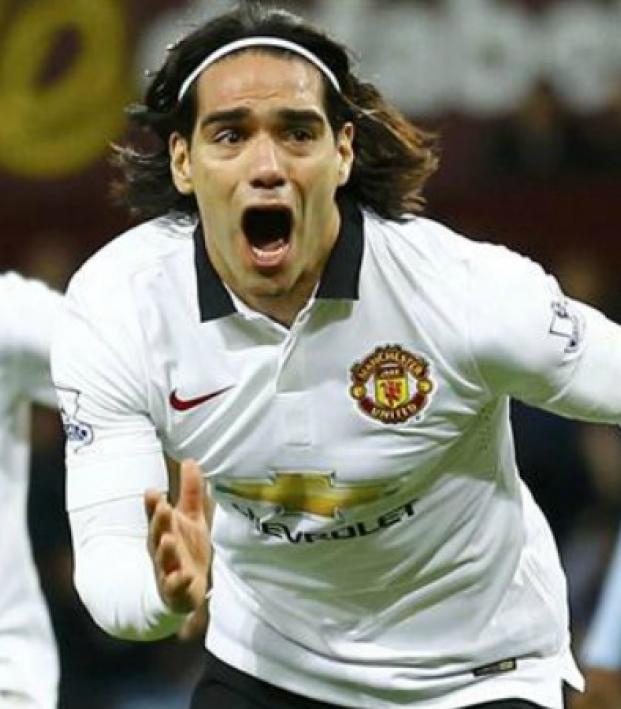 Two Children Kicked Out Of Stadium For Celebrating A Goal

Ivan Anich December 23, 2014
Boys will be boys, but at Villa Park over the weekend, a simple celebration was enough to get a father and his 7 and 9-year-old sons kicked out.

We understand that soccer is a game of passion. Fans are prone to celebrating every goal as if it were the best they’ve ever seen - and to mourning every loss as if it were a harbinger of death. With such a wide range of emotions, disagreements and fights are bound to happen.

In preventing such brawls from occurring, it has to be said that soccer stadiums around the world are following the right protocol: keep the home and away fans seperate. It’s simple and effective.

During the Manchester United vs Aston Villa game this past weekend, however, a seemingly black-and-white issue was complicated by two children.

Two boys, a 9-year-old and a 7-year-old, were kicked out of Villa Park along with their father when, after celebrating Falcao’s goal, several Villa fans demanded that they be expelled.

The father, Lawrie, first spoke of the incident on BBC 5 Live’s 606 radio show. Here is some of what Lawrie had to say:

"We were only allowed to stay in the ground for 53 minutes because stewards decided to kick out a seven-year-old and nine-year-old boy...I bought tickets in the Family Stand for a Christmas treat for the boys. Their mum is a Villa fan, I'm a United fan and they're in between the two."

"We didn't celebrate the Villa goal but when Falcao equalized the two boys jumped up in the air, super excited that Falcao had scored. I gave them a big hug. At that exact moment one woman from one side and one from three rows back jumped out of their seats to screech: 'Kick them out.'"

"Within a second we were dropped on by two stewards who without any thought whatsoever, no negotiation, no warning and telling us to calm down, said: 'You've got to leave the stadium, guys.' We weren't asked, we were told ... and booted out of the ground. I apologised to the people around, it brought my boys to tears.”

"I said surely you're joking? Can't we just apologize and promise not to jump up again ... do we really have to go? The stewards said 'you have to leave now or do you want us to get the police?’”

"The stewards as they were walking us out said 'it could have [started a fight]’. We were in the family stand. They're seven and nine. It's not going to [start a fight].”

If we are to take Lawrie’s side of the story at face value, the whole situation does leave a sour taste in our mouths. The day was obviously meant for the kids, not for the father. For the sake of his children, it makes complete sense that Lawrie wanted to sit in the family section, but the only family section in Villa Park is among the home fans, there is no away counterpart.

Lawrie was forced to sit himself and his sons among Villa fans, and was kicked out because his children simply got excited that one of their favorite Manchester United players scored. Of all the places where the temperament of a child should be understood, the family section is at the top of the list.

The Worst Seat In The Prem (And Other Terrible Seats)

Tyne-Wear: Experience One Of The Fiercest Derbies In The World