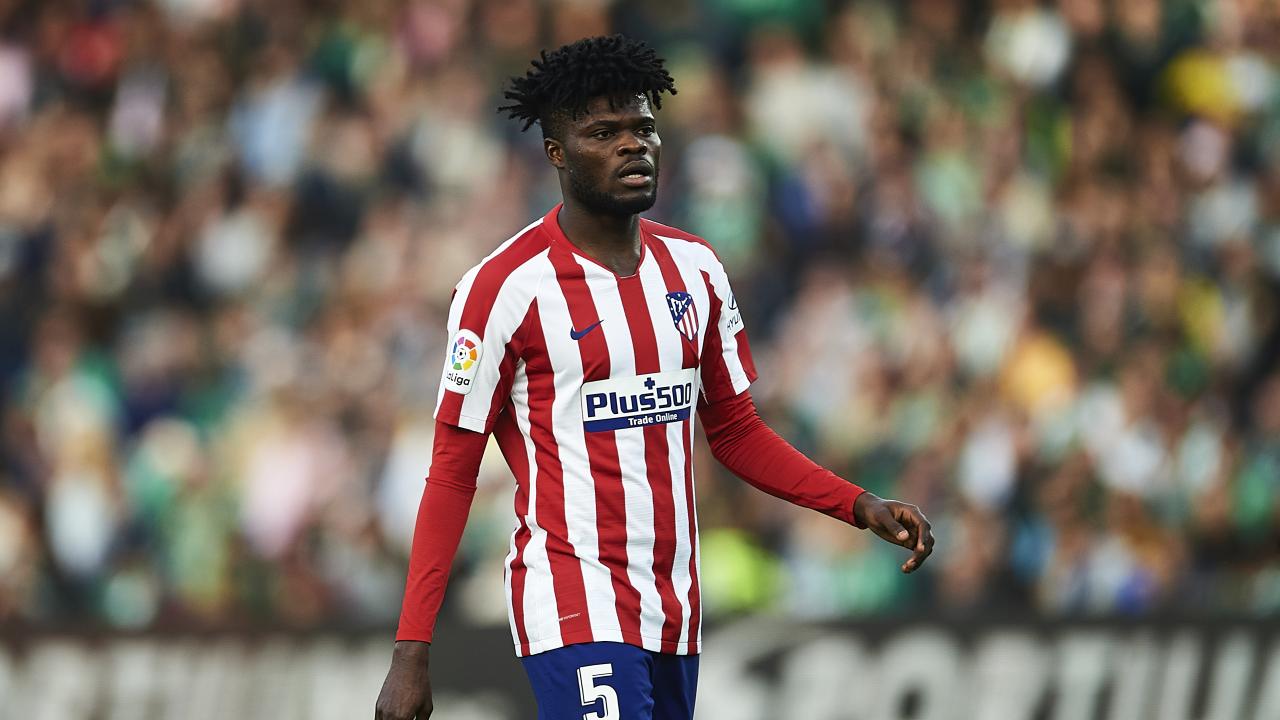 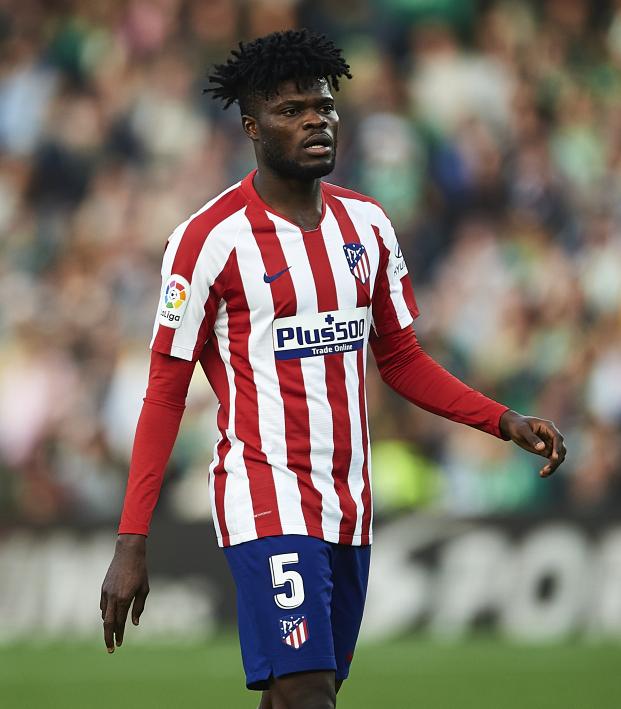 Arsenal met the $58.40 million release clause for the 27-year-old Ghana international Partey who should add some steel to their midfield. Arsenal's Uruguay midfielder Lucas Torreira moved in the opposite direction on loan.

Cavani was a free agent after leaving PSG and said he was looking forward to the challenge at Old Trafford.

"I look forward to continuing to write my little story inside the book of football and I know that’s why my focus has to remain the same as always — work, work, work. I have had a conversation with the manager and this has increased my desire to wear this beautiful shirt," he said.

Solskjaer said he was hoping Cavani could add to the team's fire power.

"He'll bring energy, power, leadership and a great mentality to the squad but, most importantly, he’ll bring goals. He has had a brilliant career so far, winning trophies at almost every club he has played for, and he still has so much more to give at the highest level," said the Norwegian.

Pellistri joined United from Club Atletico Penarol on a five-year contract, with an option to extend for a further year. The speedy teenager has already featured 37 times for the Uruguayan Primera Division club’s first team. Highly-rated Ivorian Diallo, 18, whose signing could cost United up to $48 million including add-ons, is not expected to join until January due to work-permit issues.

Everton, who have had a 100% start to the season and lead the Premier League, added another defender to their squad with center back Ben Godfrey joining from Norwich City. Carlo Ancelotti's team also brought in Sweden goalkeeper Robin Olsen on a season-long loan from AS Roma.

The right back position had long been a focus for Bayern, who won the Bundesliga and Champions League last season, and the 28-year-old Sarr joins from Marseille on a four-year contract.

"Bouna Sarr is a dynamic right back who fits in very well with the way we approach our game. He'll help us in an important position," said Bayern's board member for sport Hasan Salihamidzic.

Douglas Costa left Bayern for Juventus three years ago and will add to the club's already impressive options in the wide areas.

In Italy, the biggest move of the day was Juventus signing Fiorentina winger Federico Chiesa in a $58.92 million deal. The 22-year-old was raised at Fiorentina and is the son of former player Enrico Chiesa who was in the team which won Fiorentina’s last major trophy, the Coppa Italia in 2001.

Juve’s major signing for this season was Brazilian midfielder Arthur from Barcelona. They have also signed Alvaro Morata from Atletico Madrid and U.S. midfielder Weston McKennie from Schalke 04.

Napoli signed striker Tiemoue Bakayoko from Chelsea on loan, re-uniting with manager Gennaro Gattuso, who was at AC Milan when the Frenchman spent a spell on loan at the San Siro.