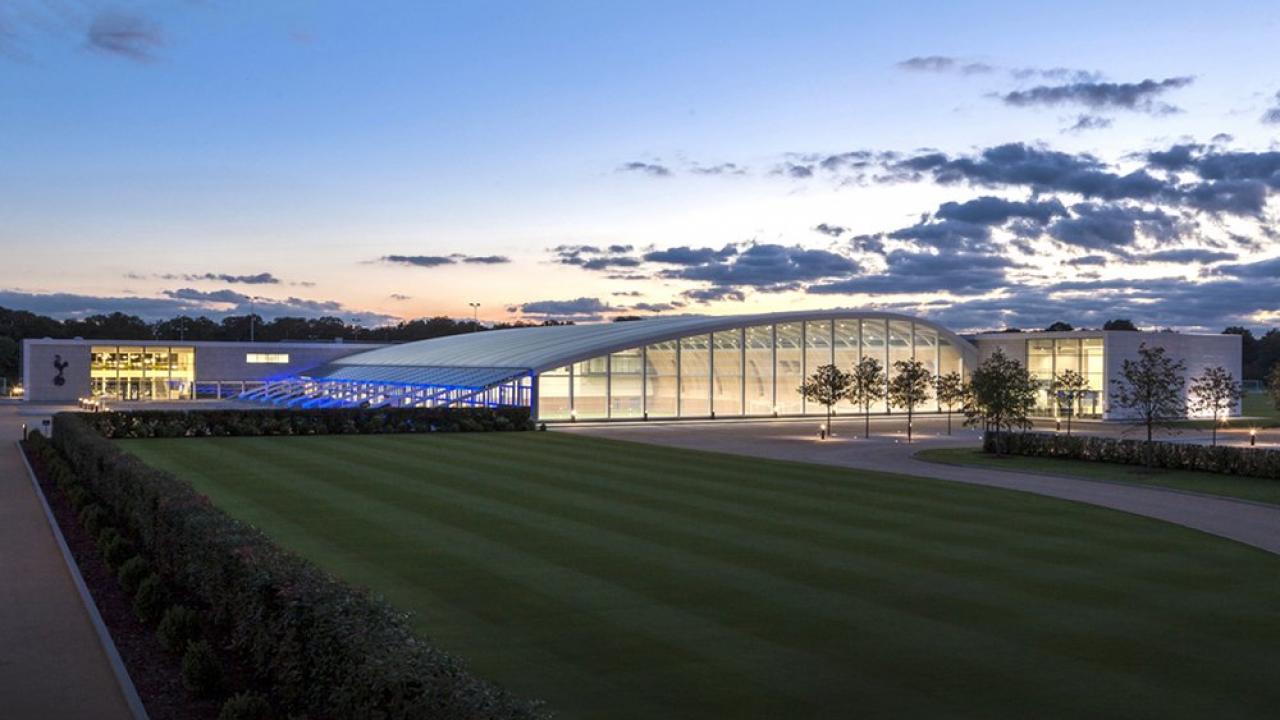 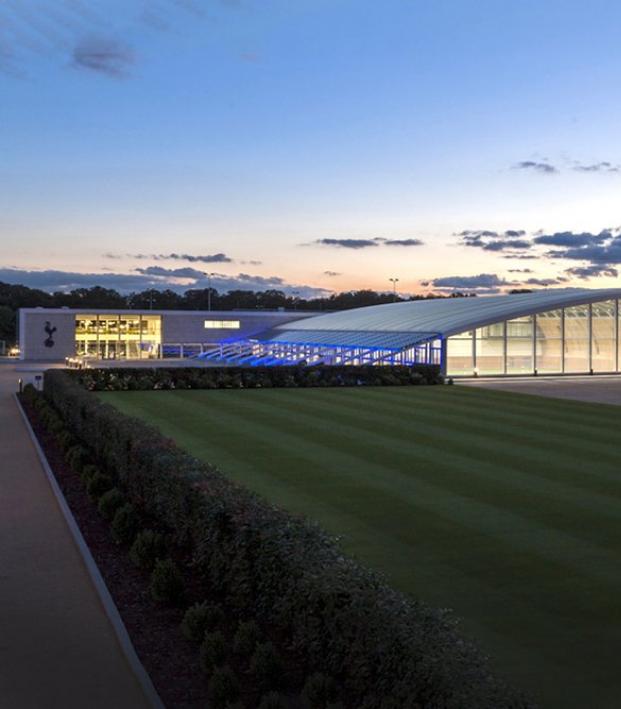 Travis Yoesting September 29, 2017
Someone set Tottenham up the bomb.

Tottenham Hotspurs’ training facility in North London had to be evacuated Friday after a World War II-era bomb was discovered on the grounds. Authorities immediately responded and the Tottenham bomb scare was soon cleared when the metal object was found to be of no danger to Tottenham or the surrounding community.

Ultimately there was no threat and everyone went back about their business fairly quickly. Police and the London Fire Brigade were called in shortly after 3 p.m. local time and by 4:40 the ordnance was deemed a dud. The item in question was “an unidentified piece of metal,” according to a Spurs spokesperson.

Fortunately no one was harmed in any way. Tottenham first-team players probably weren’t bothered too much by it as they play at Huddersfield Town on Saturday in the northern part of the country, where Harry Kane is likely to bomb in a few goals of his own.

London was a focal point of the Battle of Britain when the German Luftwaffe attacked the United Kingdom with constant air raids during World War II. Tens of thousands died, most of them civilians.

One would have expected all left-over explosives to have been discovered by now more than 70 years after the end of World War II. It makes you think. What if there was some sort of rival with an ARSENAL of old GUNNERS to play a prank on a rival.

Could it be that Arsenal set Spurs up the bomb?