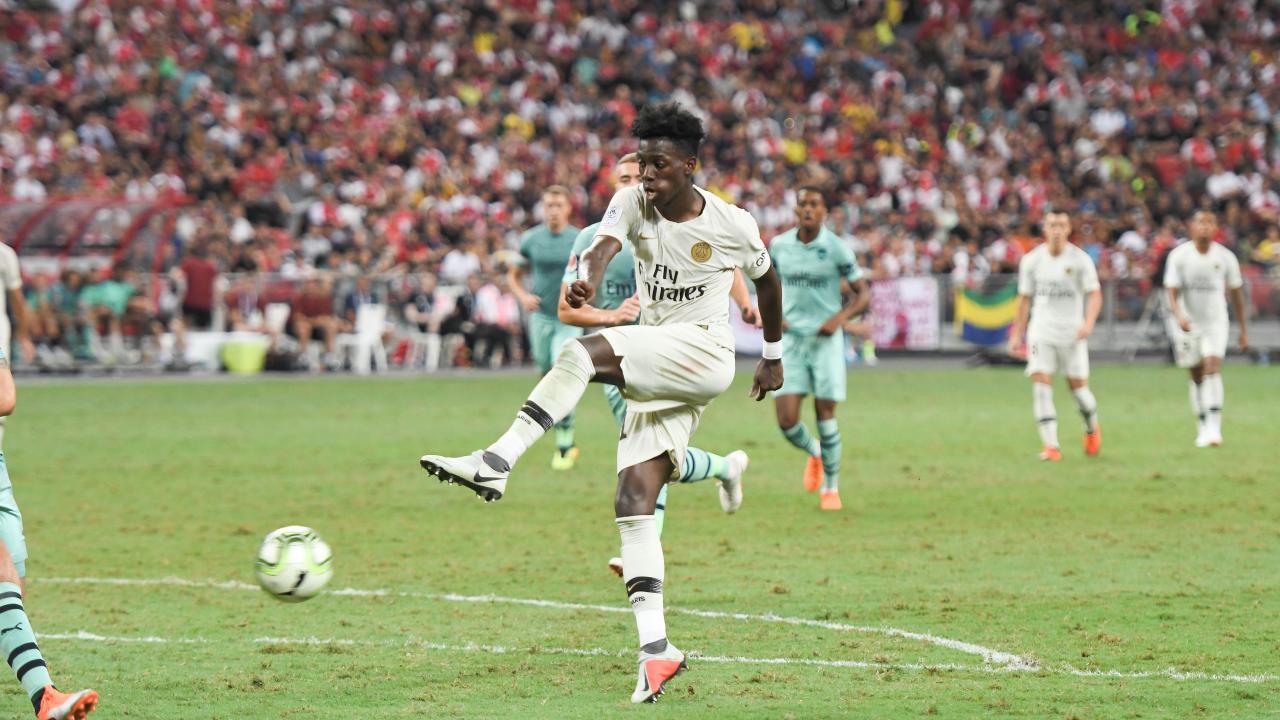 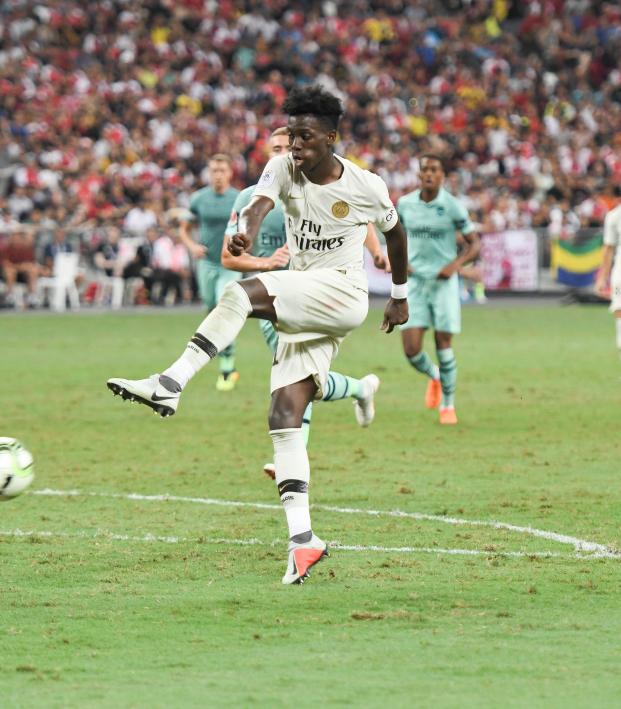 Connor Fleming September 4, 2018
The 18-year-old has forced himself into first team consideration at PSG, and he views Friday as another opportunity to showcase his abilities.

When 18-year-old phenom Timothy Weah takes the pitch on Friday for the USMNT’s headline friendly against Brazil at MetLife Stadium in New Jersey, it’s likely that he’ll see three of his Paris Saint-Germain club teammates opposing him. With 90 caps to his name, Neymar is the most experienced of Brazil’s PSG bunch, but Thiago Silva (who’ll captain the side) isn’t far behind on 76, and defender Marquinhos has already represented the Seleção 27 times at the tender age of 24.

Really, this just goes to show the immense talent that Weah is training alongside on a daily basis in the French capital and why the New York City native elected to stay at PSG to begin the 2018-19 season rather than go out on loan.

“I was supposed to go on loan early in the season; I chose not to,” Weah revealed to reporters before the USMNT’s first training session on Monday. “I chose to stay and work on my game, because I feel that under (Thomas) Tuchel, with the players that we have, it’s going to be great for me. My game is going to develop so much and I’m going to mature. I feel that that was the best decision for me.”

After appearing in three Ligue 1 matches at the tail end of last season, Weah demonstrated his continued growth at the beginning of this campaign by scoring his first competitive PSG goal against Monaco in the Trophee des Champions before scoring his first league goal for the club in the season opener.

Weah scored seven minutes after coming on as a substitute for Neymar in the 82nd minute, and the forward can’t wait to line up against all three of his Brazilian PSG teammates on Friday.

“Yeah, we actually had a chat with all three of them before I came to camp,” Weah said. “We laugh about it all the the time. We joke about it. It’s a really cool vibe with all those guys — they love me, I love them. They’re like my brothers. This is my first time I’m going to be opponents with them so I really can’t wait for that. It’s gonna be a great experience.

“They’re excited to play against me. It’s their first time with us not being teammates on the same pitch. They’re excited to be in my hometown of New York/New Jersey, so I’m happy for them. I hope they’re ready for us because we’re going to bring a challenge for them.”

If Weah does get some minutes against Brazil, it’ll amount to only his fourth senior appearance. He came on as a late substitute against Paraguay back in March for his international debut before scoring his first senior goal in his first start, that coming against Bolivia in May.