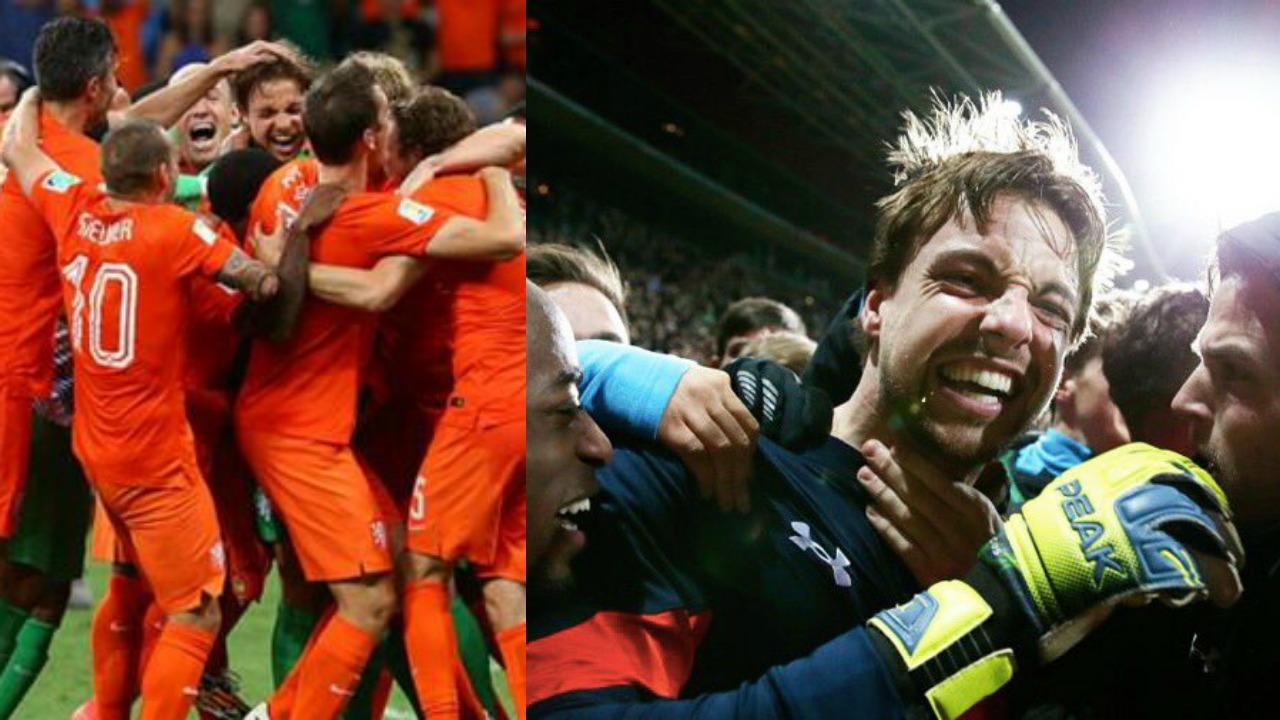 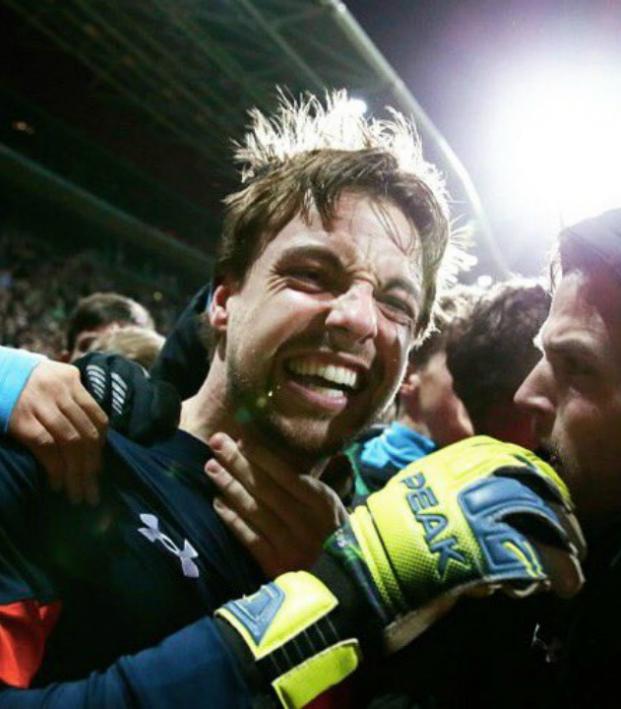 One Does Not Simply Score Penalties Against Tim Krul

Connor Fleming March 4, 2017
Tim Krul, the goalkeeper who subbed on before a penalty shootout at the 2014 World Cup, has made himself the hero again.

Tim Krul is best known for being brought on by Louis van Gaal before the Netherlands penalty shootout against Costa Rica in the 2014 World Cup quarterfinals. It was a rare decision that turned out to be a stroke of genius from Van Gaal, with Krul saving penalties from both Bryan Ruiz and Michael Umana to send the Netherlands into the semifinals.

There’s a belief in the Netherlands that if the same strategy would’ve been employed in the following match against Argentina, another game that was decided on penalties, it would’ve been the Oranje contesting the final.

Krul is now playing in the Netherlands for AZ Alkmaar on loan from Newcastle United. On Thursday, his club played SC Cambuur in the semifinals of the Dutch Cup, and the match went to penalties after 120 minutes of scoreless action.

You can probably guess what happened next.

Congrats to @TimKrul who has just put AZ Alkmaar through to the BNVB Beker final. #NUFC pic.twitter.com/xtK0tkuUPw

AZ will now play Vitesse in the Dutch Cup final on April 30 in Rotterdam.