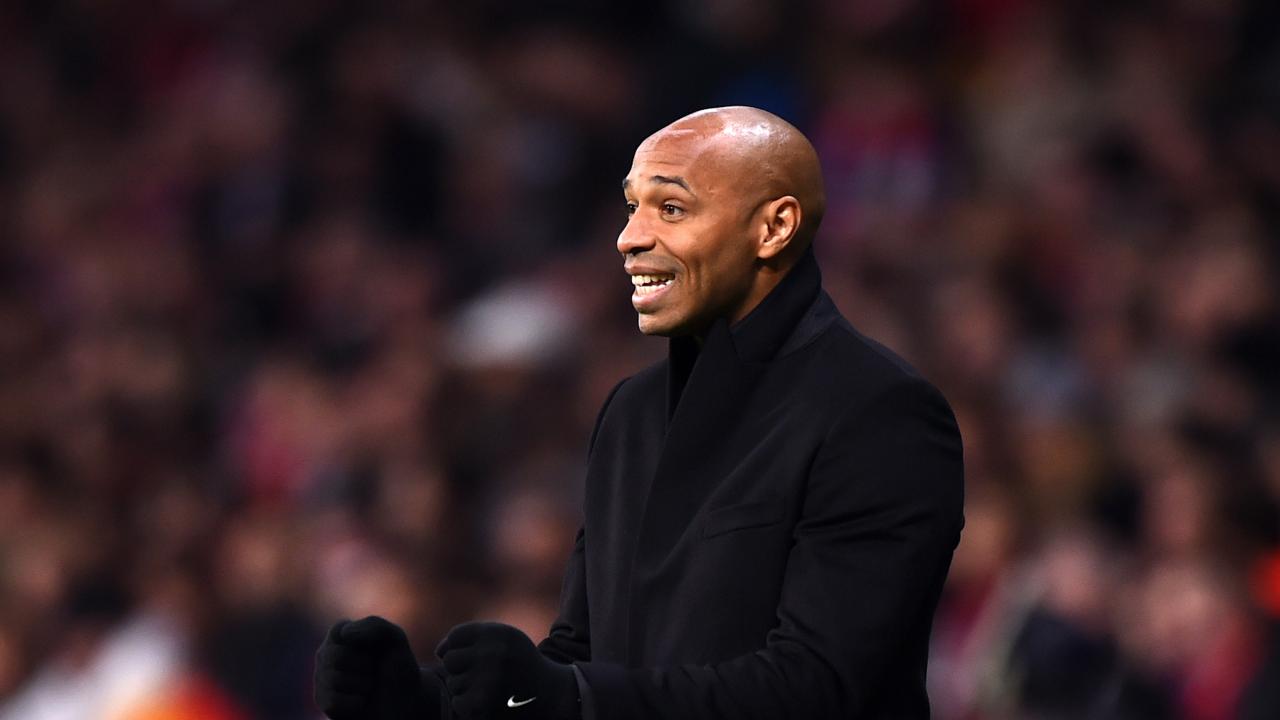 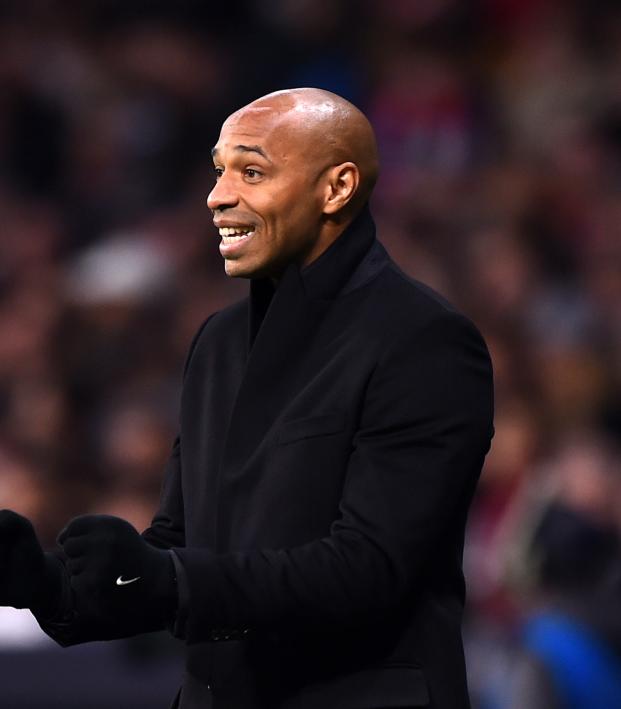 Travis Yoesting November 14, 2019
Henry will try to turn his coaching career around after a dismal time at Monaco.

I’ll be honest. I follow MLS pretty closely, and months will go by where I forget the Montreal Impact even exist as a club. That will change with the appointment of Thierry Henry as the club’s new head coach.

Henry, a World Cup, Euro, Premier League, LaLiga and Ligue 1 champion as a player, was announced as the Impact’s coach on Thursday morning. The former Arsenal, Barcelona and New York Red Bulls striker previously coached Monaco and before that was an assistant coach for the Belgium national team.

Thierry Henry becomes Montreal’s sixth full-time head coach, replacing fellow Frenchman Rémi Garde, who was fired in August and replaced by Wilmer Cabrera, who earlier in the month had been fired by the Houston Dynamo.

I’m delighted to announce that I have become the new head coach of the Montreal Impact. I’m excited for this challenge in such a multicultural and diverse city. I can’t wait to be back on the side lines. #greattobeback #IMFC #MLS pic.twitter.com/MymS1OAC9S

Henry’s first head coaching stint did not go well. The Frenchman lasted little more than 100 days at Monaco, his first professional club as a player, winning a meager two Ligue 1 matches before getting the axe.

Henry spent four-and-a-half seasons playing in MLS with New York Red Bulls before retiring in 2014. He helped New York win the 2013 Supporters’ Shield and was a four-time all-star.

“It’s an honor to become head coach of the Montreal Impact and return to MLS,” Henry said in a release. “It’s a league that I know well where I had a great time. Being in Quebec, in Montreal, which has a huge multicultural heritage, is something extraordinary. I have always had an eye on this club and now I am there.“

Henry joins a club that has made the playoffs three times in its eight-year history, though it has claimed three Canadian Championships in that time, most recently in 2019. Attendance at the Saputo Stadium has dwindled over the years from an average of 22,772 in the Impact’s debut season in 2012 to 16,171 last season.

Joey Saputo, the owner of the club and whose family’s name is on the stadium, has often taken a hands-on approach to his team, being accused of meddling too much, which could pose a problem for Henry, who had problems connecting with his players at Monaco.

In Montreal, Henry will be reunited with former Barcelona wunderkind/flameout Bojan Krkić. Once upon a time, a 17-year-old Krkić broke Lionel Messi’s record as the youngest player to appear in LaLiga and Champions League matches for Barcelona. Henry assisted Krkić’s first goal at the Camp Nou.

Henry will hope to get his coaching career back on track in Montreal after the dismal showing in Monaco. He began coaching in 2015 with Arsenal’s youth teams, but prior to joining the Impact, Henry was just sitting on his couch watching the Champions League and drinking Heineys, like everyone else.

Looking forward to an exciting #UCL season with @heineken. Who are you tipping to win? #BetterTogether #ad pic.twitter.com/92aLwz4guh

Henry will make his debut in front of the media in Montreal on Monday. He signed a two-year contract with an option for a third year.