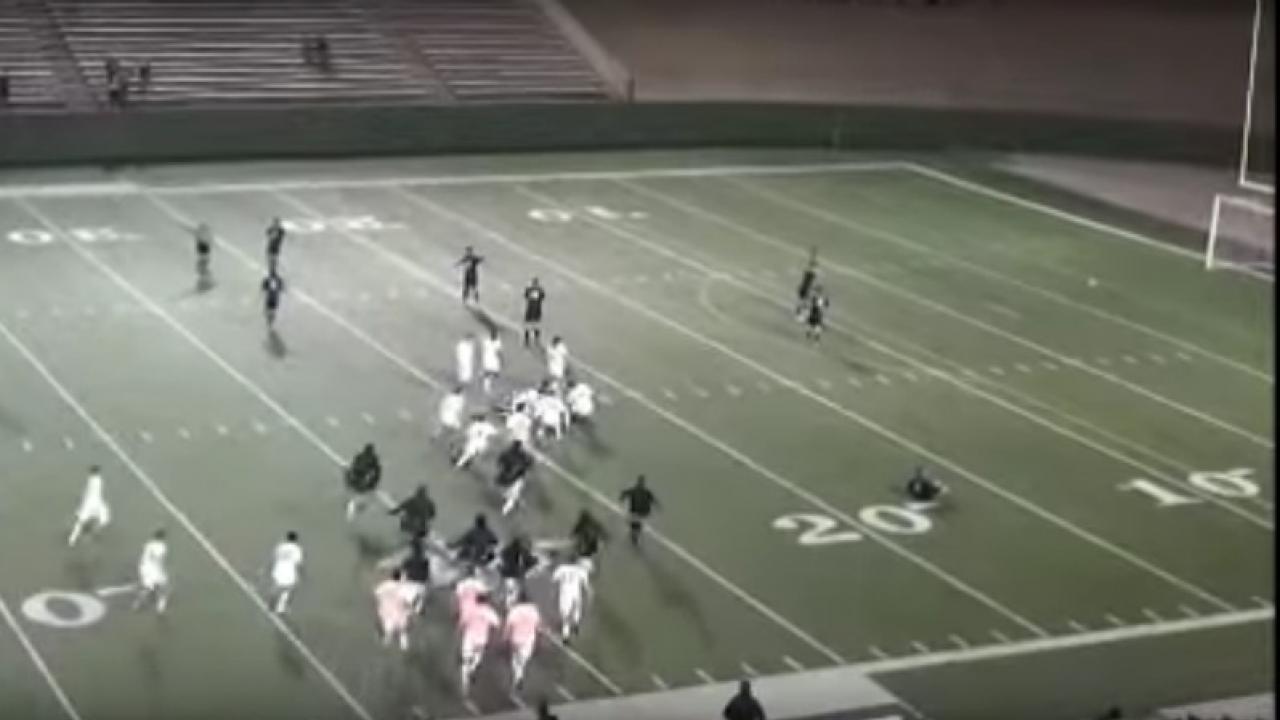 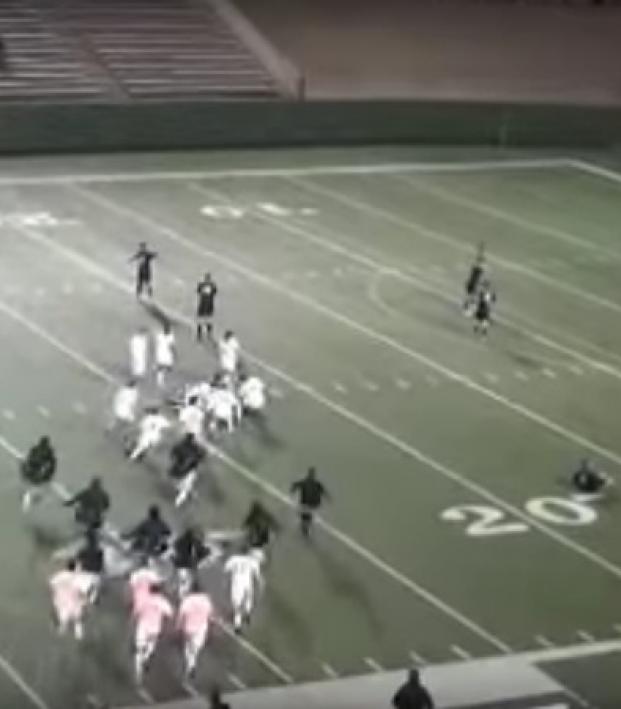 There Are Buzzer Beaters In High School Soccer. Texas Has The Best One.

Josh Peloquin just scored a goal he likely won't forget. The high-schooler from Wichita Falls, Texas hit a Zlatan-esque volley in the waning seconds of a district playoff game against Denton. And the people in the stands collectively lost their minds.

Now, we are not high school soccer coaches, but we would venture a guess that there aren't many high school players who can do that. We can, however, confirm that there is at least one. Are high-schoolers eligible for the Puskas award?