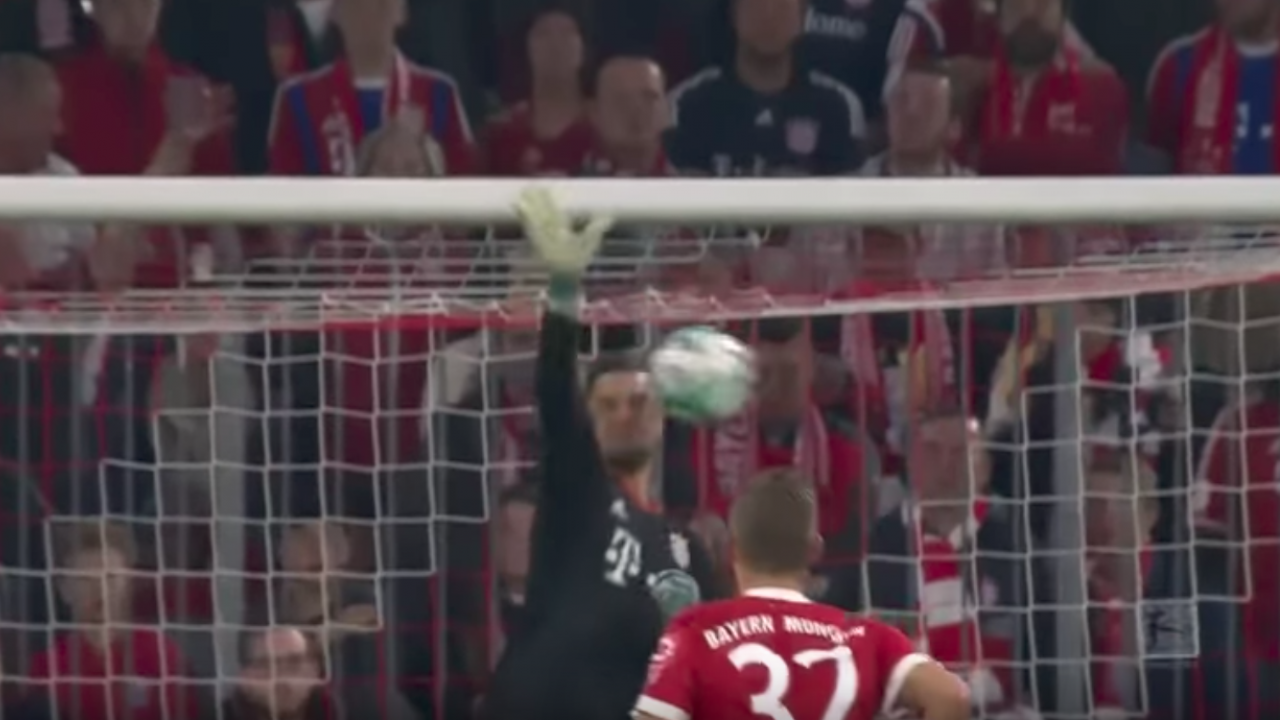 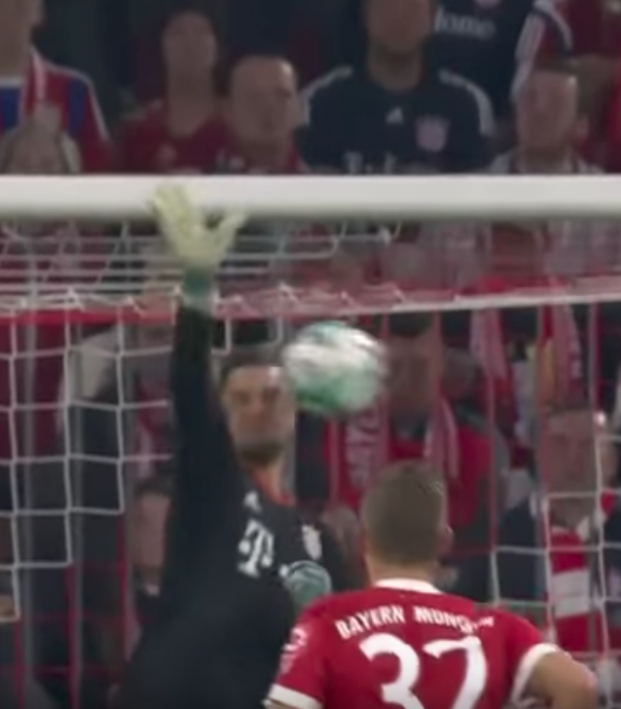 Bayern Munich goalkeeper and Germany No. 1 Manuel Neuer is out until January after undergoing foot surgery recently. While Neuer is considered one of the best goalies in the world, most assumed Bayern would have the strength and depth to maintain its high standars without him. That was until a Sven Ulreich howler cost the German giants two points on Friday.

Ulreich, the Bayern No. 2, was unable to stop a 32-yard free kick that Maximilian Arnold hit right at him. Literally, the ball was headed straight for his face. Instead of getting two hands behind it like a competent keeper, Ulreich swung his right palm at the shot. The ball glanced off his hand, possibly nicked his face and pummeled the back of the net. (Howler at 0:53 in the highlights below.)

Ulreich at least owned up to the blunder, saying he apologized to the team after the match, a 2-2 draw with Wolfsburg.

Sven Ulreich: "I've apologised to the team. The goal was entirely my fault" pic.twitter.com/lnJyp3xl0H

Bayern Munich led 2-0 before the gaffe. Wolfsburg earned the draw thanks to an 83rd-minute goal from Daniel Didavi. To be fair to Ulreich, he had no chance on Didavi’s header, which struck the inside of the post before nestling into the goal.

Exactly two years to the day prior, Robert Lewandowski scored five goals in nine minutes against this same Wolfsburg team. Lewa scored again on Friday when he drew and converted a 33rd-minute penalty. Arjen Robben made it 2-0 in the 42nd minute with a goal off a wicked deflection. But it was all for naught thanks to some less-than-stellar goalkeeping from Ulreich.

It won’t get easier for the backup goalie. Neymar, Kylian Mbappe and Edinson Cavani welcome Bayern Munich to Paris for a Champions League match against PSG on Wednesday.