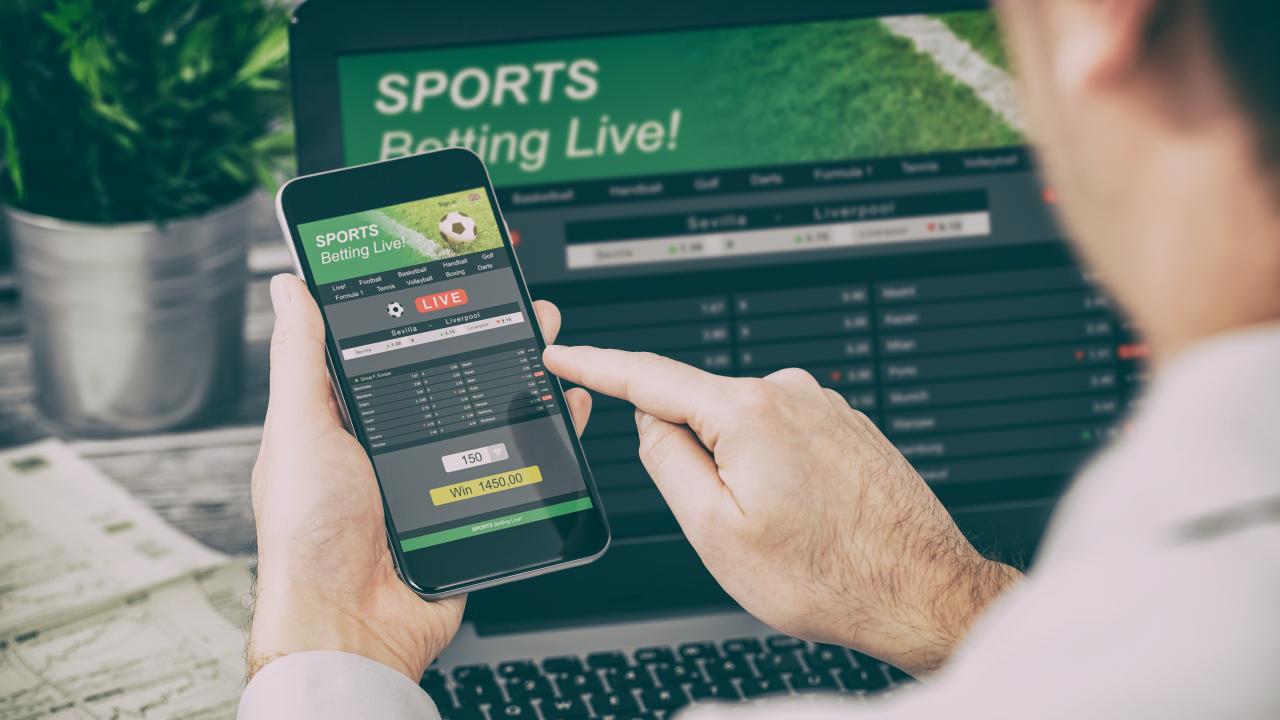 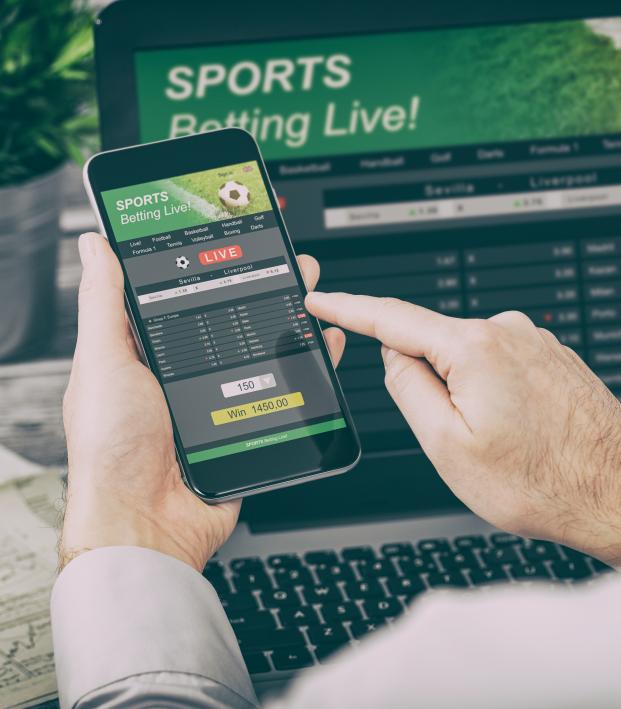 Reuters April 5, 2020
At least 148 bookmakers around the planet offered odds on the practice game.

Two amateur Swedish soccer clubs felt forced to cancel a friendly and then play the game in secret due to fears of match-fixing after almost 150 bookmakers worldwide offered odds on the game in the absence of other live sport, the newspaper Sportbladet reported.

With Sweden not yet in lockdown due to the coronavirus pandemic, seventh-tier Eskilstuna FC and eighth-tier outfit Naeshulta Goif had been due to play a practice game last Monday. But an explosion of interest from gamblers and bookmakers around the globe and attempts to control the outcome of the game quickly put a stop to that.

"People called from other countries and wanted to influence the result. I have never seen anything like it, but it's like everything else with the coronavirus - situations occur that no-one could have predicted," Naeshulta forward Emil Schalin-Eriksson said.

Hosts Naeshulta contacted Svenska Spel, Sweden's state-owned gambling monopoly, for advice, and they were told that at least 148 bookmakers around the world had offered odds on the low-level friendly.

"When you're talking about 100 to 200 betting companies, we can count quite low for each company and still get up to huge sums. It's a huge, huge amount of money," Dan Korhonen, head of sportsbook integrity at Svenska Spel, told Sportbladet.

Instead, the two clubs rearranged the fixture for the following Saturday, and to prevent gamblers from finding out about it, the players were notified via a private Facebook group and no information was posted about it online.

Eskilstuna beat their hosts 6-3 in front of a handful of fans, with Schalin-Eriksson netting twice for Naeshulta. With such huge interest from around the world, the odds are that the two clubs may now turn the friendly into a regular occurrence.