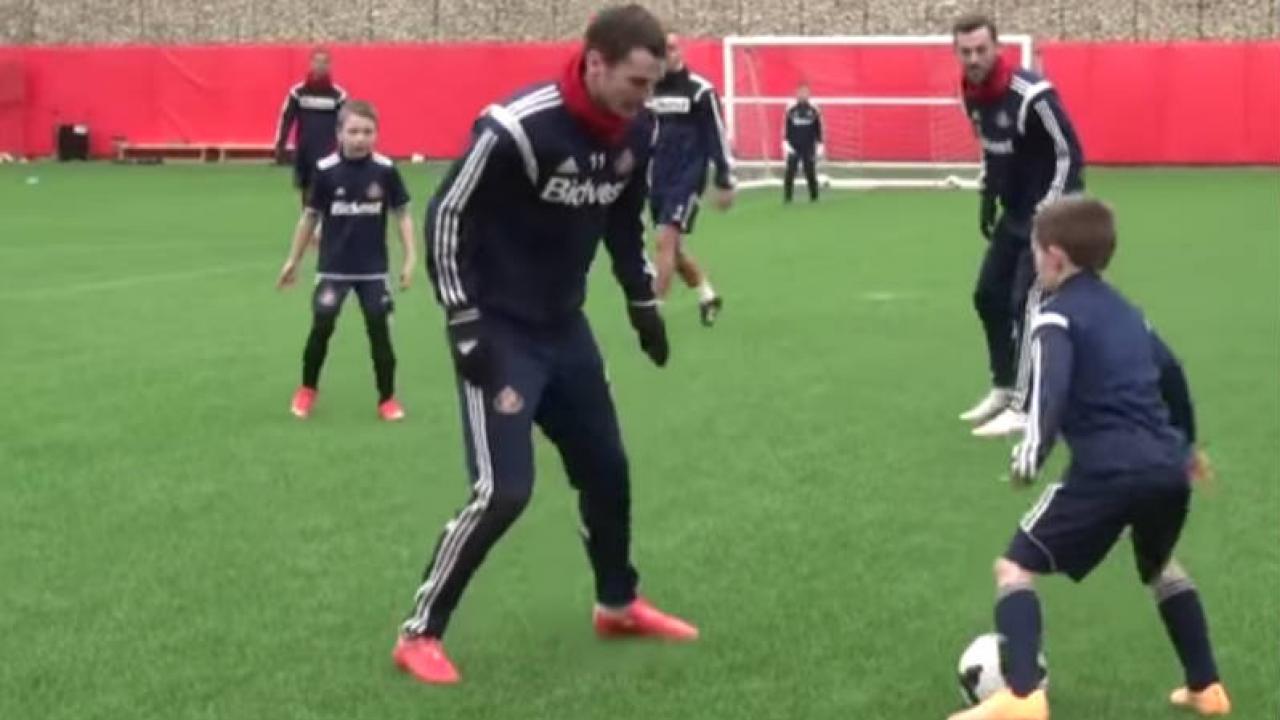 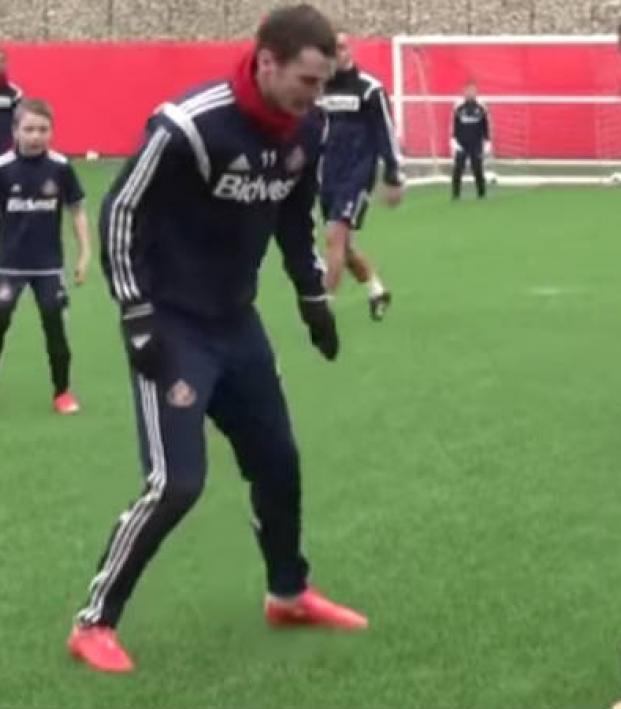 Serious question: Was this just an adorable non-competitive game of football in which the Sunderland first team, nice of guys they are, let their U-8 squad beat them? Or, was it a symptom of something worse, something much worse? Namely: are Sunderland so bad that they were scored on by a bunch of eight-year-olds?

We'll let you be the judge:

Ugh, losing to eight-year-olds is proof positive they never should have gotten rid of Jozy Altidore.