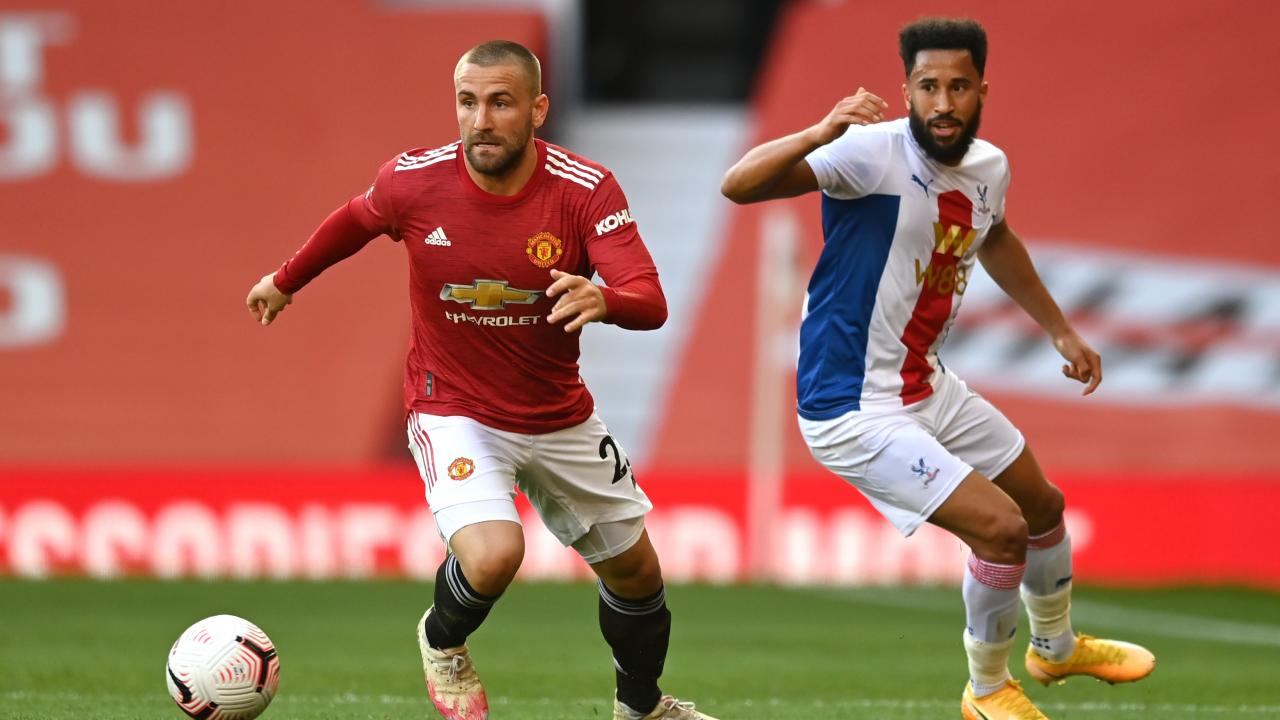 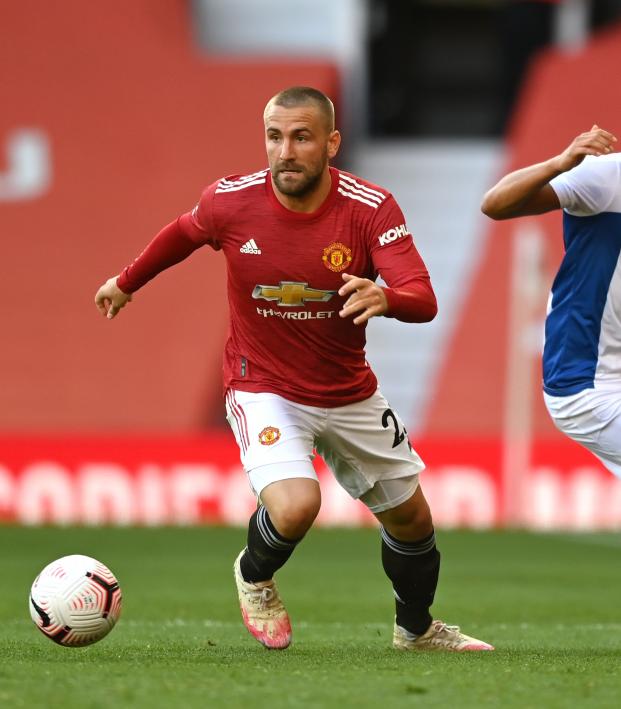 Luke Shaw Worried By Rivals’ Spending While Manchester United Does Nothing

Reuters September 21, 2020
It’s been a quiet transfer window for the Red Devils with only Donny van de Beek’s signature.

Manchester United defender Luke Shaw has said the Premier League club must bring in reinforcements after they opened their Premier League campaign with a 3-1 defeat by Crystal Palace on Saturday.

United have made just one signing in the close season with Dutch midfielder Donny van de Beek arriving from Ajax.

"We have a very good group but, personally, I think we need more players to strengthen the squad," Shaw told TV2. "When you look around at how other teams are strengthening their teams, then we must also do it to keep up with the others."

The 25-year-old full back said United had to start building momentum with a victory over Luton Town in the League Cup on Tuesday.

"A lot of things were said after the game and we need to put it to bed. We need to be very disappointed because we should be, but forget about it and move on. We've got a big game on Tuesday, we need to win that and pick up momentum," he added.