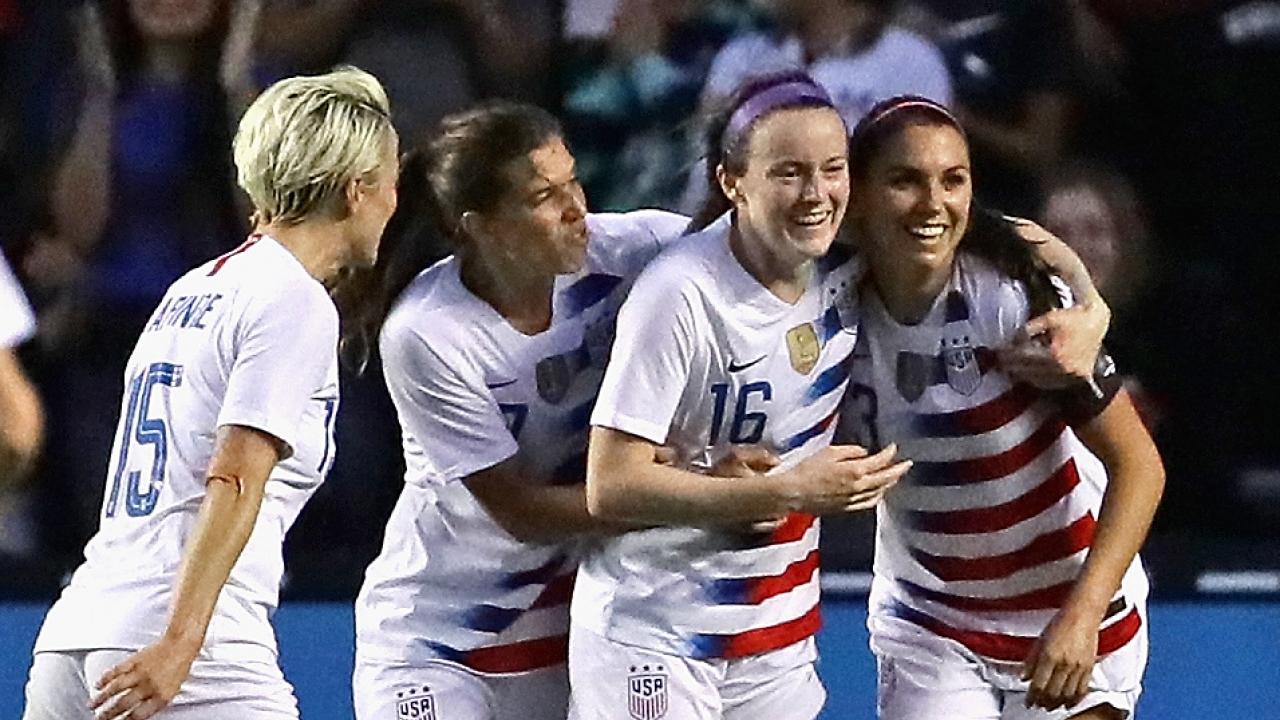 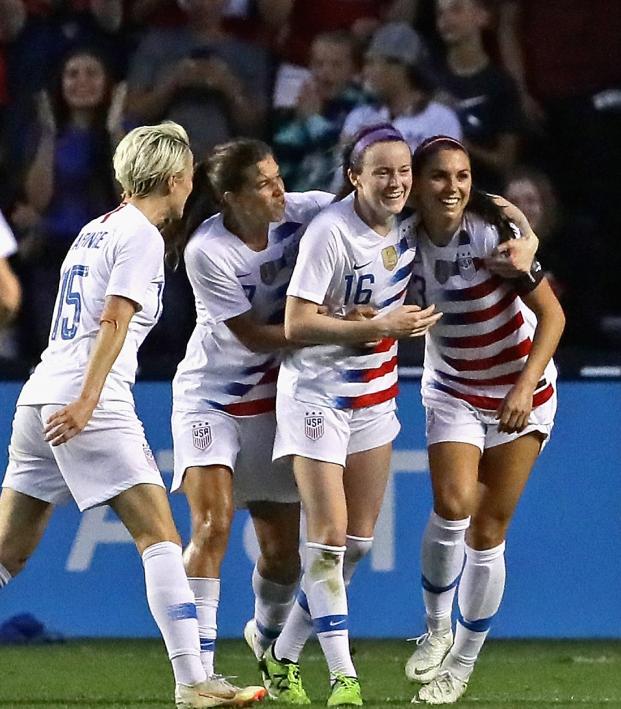 Seattle Storm's Sue Bird believes women's soccer players in the United States are more widely supported than their counterparts in the WNBA because of the public perception of them as "cute little white girls."

Point guard Bird, who won her fourth WNBA title this month, said in an interview with CNN that elite basketball players were more quickly judged by people based on their appearance.

"Even though we're female athletes playing at a high level, our worlds ... the soccer world and the basketball world are just totally different," Bird said. "To be blunt it's the demographic of who's playing. Women's soccer players generally are cute little white girls while WNBA players, we're all shapes and sizes... a lot of Black, gay, tall women ... there's maybe an intimidation factor and people are quick to judge it and put it down."

Bird's comments reflect those of U.S. women's soccer skipper Megan Rapinoe, who wrote in a Players' Tribune column that the national media had to "scan tall and Black and queer" players.

The main problem, according to Bird, is not in the marketing of the WNBA.

"It's how society and how the outside world is willing to accept the cute girl next door, but not willing to accept, or embrace, or not judge these basketball players who are tall, Black, gay," she added. "That ... is where the issue is. Where I feel like I've learned throughout that process is you have to be who you are. You have to be to be true to who you are and authentic."