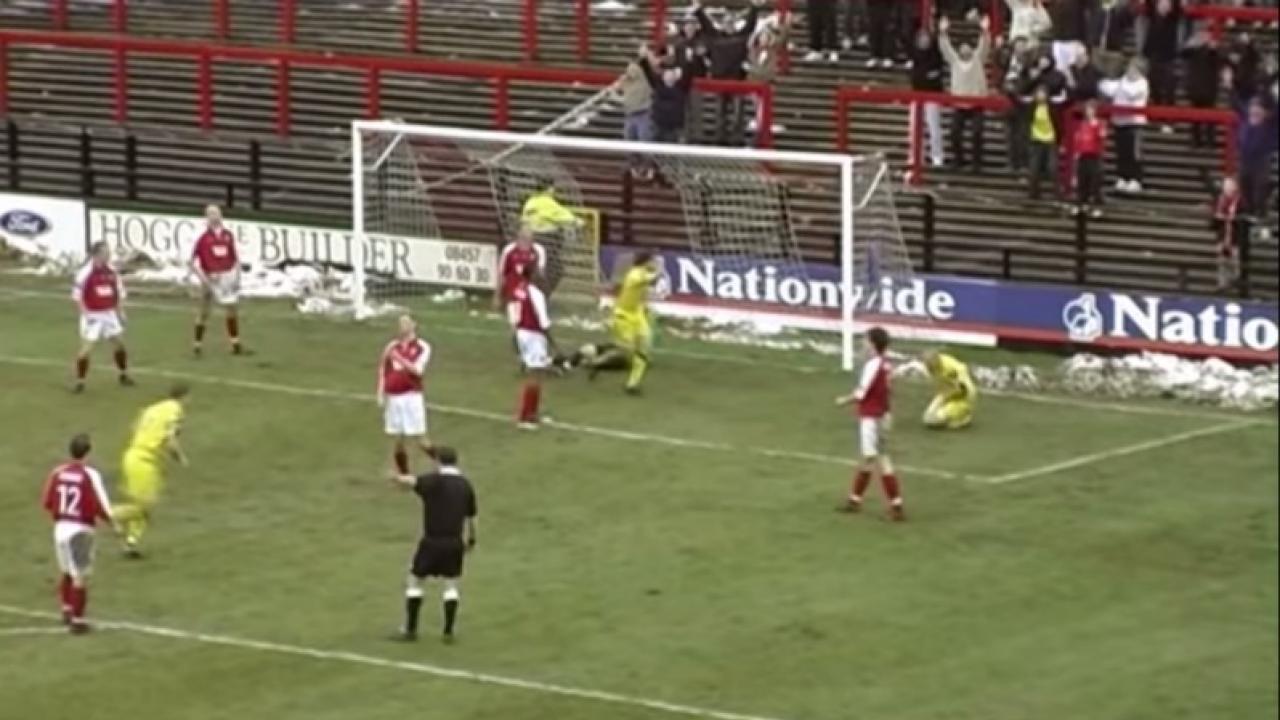 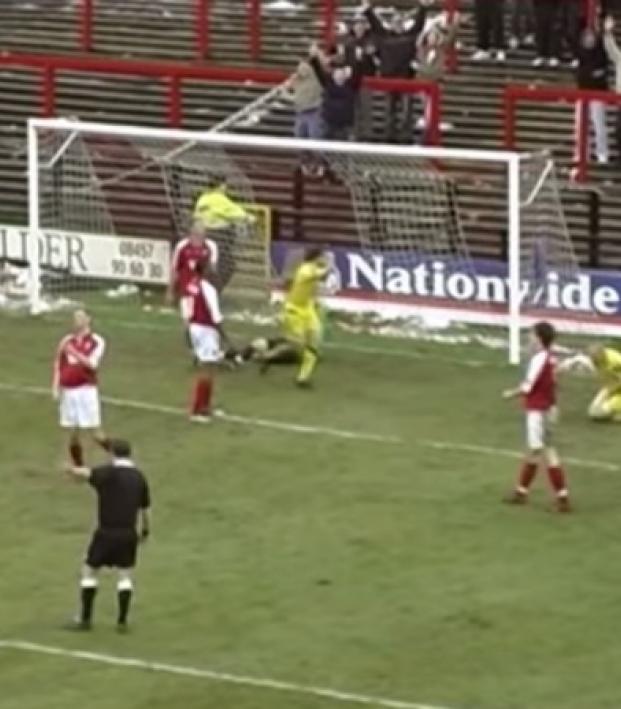 Striker Scores A Goal With His Crotch, Pays Price

Ivan Anich December 2, 2014
His teammate fires an absolute rocket of a cross, and what happens next? Exactly what you think happens. A ball to the crotch.

It has been said that the price of glory is the one debt that no man can avoid.

If this next video is anything to go off, it would seem that only men cannot avoid it.

When Wayne Curtis stepped onto the pitch back in 2005, you can bet he was willing to put it all on the line in order to make sure his team won. Little did he know, that day “it all” would also include the livelihoods of future unborn generations of the Curtis Clan.

What is the result of catching a soccer-ball-turned-heat-seaking-missle in the middle of that oh-so-important space between your legs, you ask? 20 seconds of lying on the ground in pain, we say. Wave after wave of insatiable, body-cringing pain.

Let this be a lesson to all you outfield players that call the man leading your line lazy. There are reasons that brave man wears the number 9, and one of them is a complete lack of fear. This video being a prime example of that characteristic.

Striker Whiffs Completely, Then Scores The Goal Of His Life