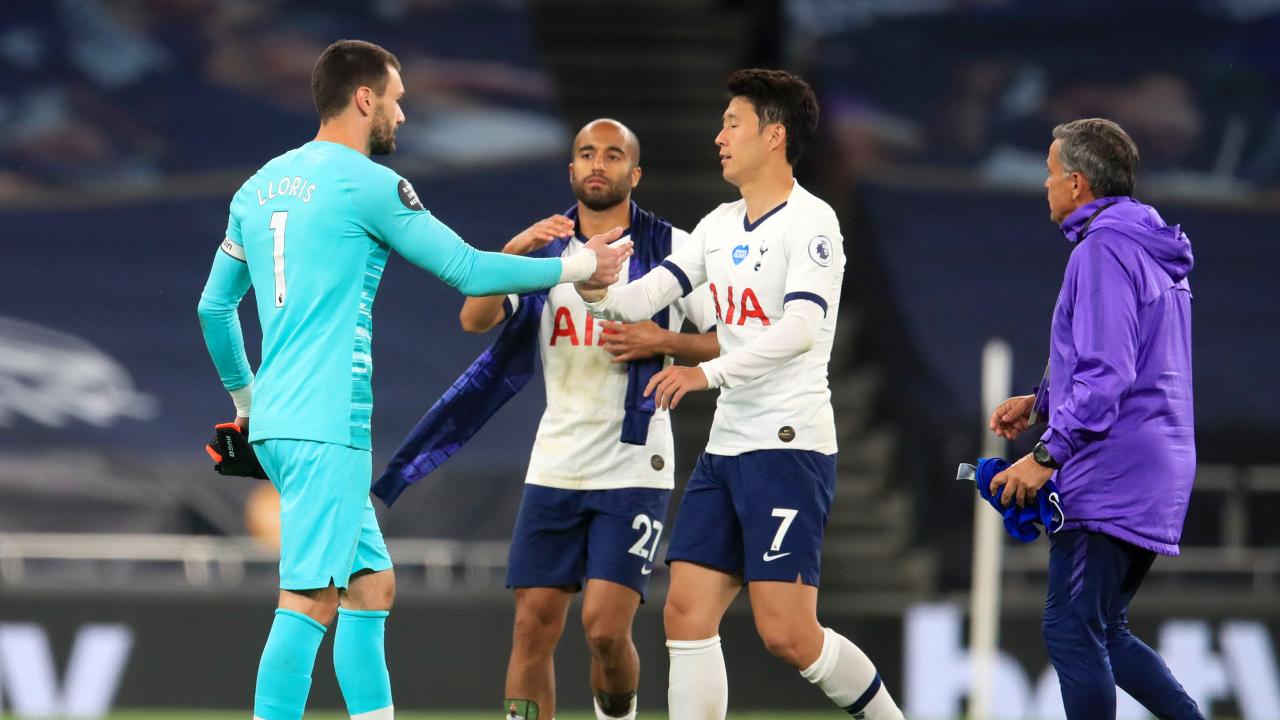 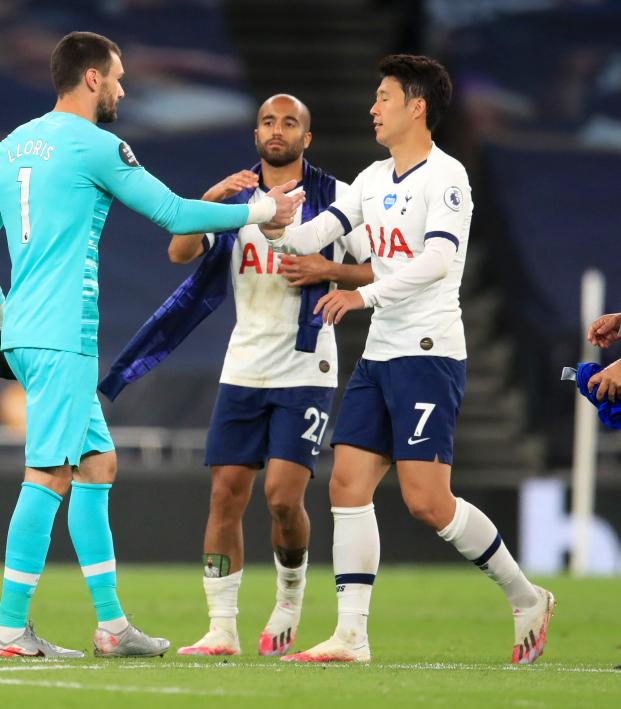 Reuters July 7, 2020
Mourinho liked what he saw when Son and Lloris went after each other during Monday’s match.

The sight of Tottenham Hotspur team mates Hugo Lloris and Son Heung-min clashing at halftime during their 1-0 victory over Everton on Monday was "beautiful" and a sign that the team are growing up, manager Jose Mourinho has said.

Goalkeeper Lloris and forward Son had to be held apart by team mates shortly after Everton's Richarlison had gone close to an equaliser, with Lloris clearly angry at Son for not tracking back in the build-up to the chance.

Hugo Lloris & Son clashing with each other at half-time  pic.twitter.com/jjVeKy36AR

Mourinho said his players were fired up by his criticism of their limp performance in Thursday's 3-1 defeat by Sheffield United and said the incident showed they were demanding more of each other.

"It's beautiful," the Portuguese added. "If you want to blame somebody for that, it's me, because I was critical of my boys, because they are not critical enough with themselves, with each other.

"It's something very important for the team to grow and for that you need to demand from each other and be strong personalities.

"A team of nice boys, the only thing they can win is the Fair Play Cup, which is something that I never won and I am not interested in."

The victory was Mourinho's 200th in the Premier League and moved Spurs up to eighth.

(Reporting by Simon Jennings in Bengaluru; Editing by Peter Rutherford)