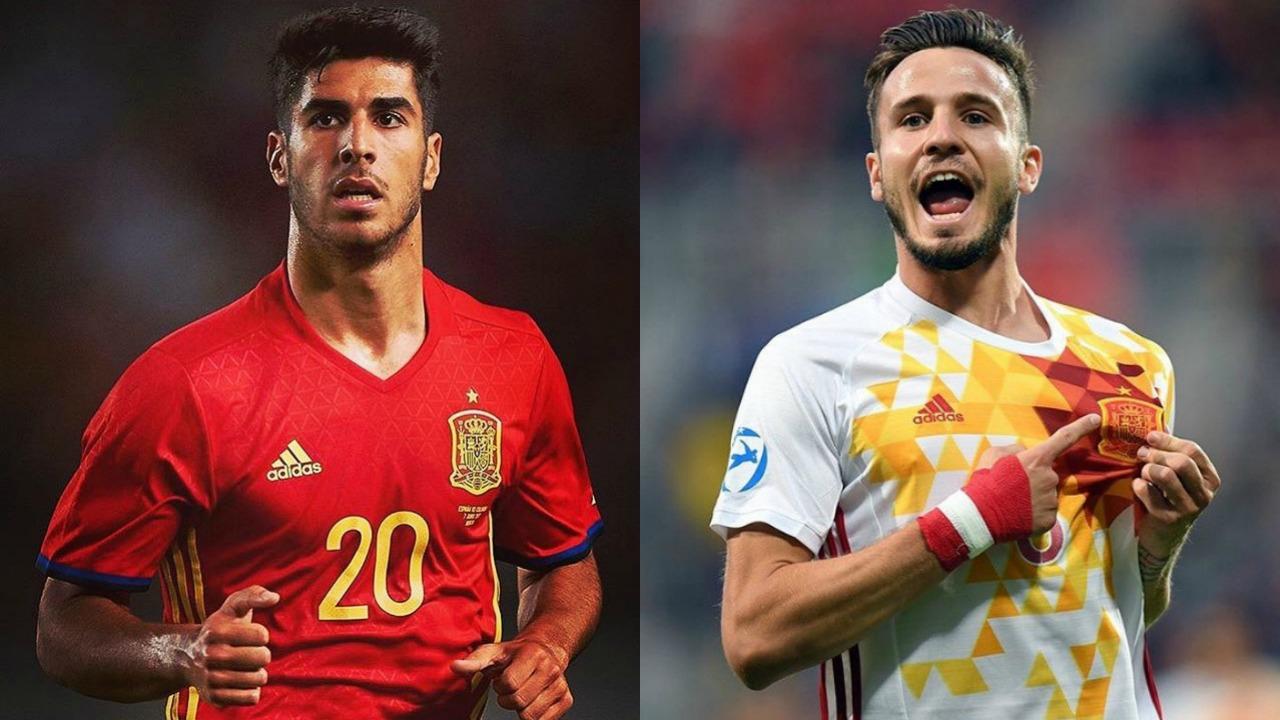 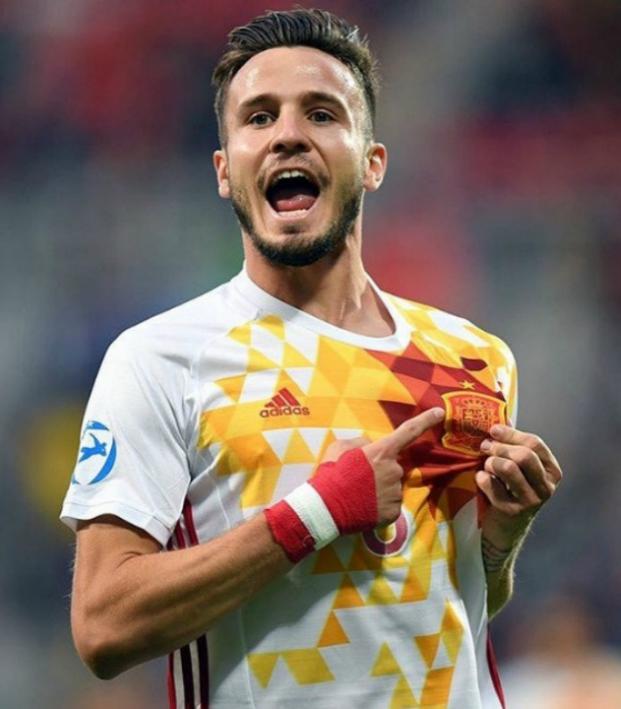 Connor Fleming June 21, 2017
Spain’s U-21 side is running riot at the UEFA European Championship in Poland.

Spain will approach the 2018 World Cup as a nation largely in transition. Nobody’s ready to write off the likes of Sergio Ramos, Gerard Pique, Andres Iniesta, David Silva and Cesc Fabregas, but this could well be the last World Cup for all of them.

The country has already said farewell to quite a few members of the golden generation that captured back-to-back European Championships and the 2010 FIFA World Cup (most notably Xabi Alonso, Xavi, Carles Puyol, Fernando Torres and David Villa), so you could forgive La Furia Roja for going into a downward spiral of funk over the next decade.

But they won’t. While the likes of David de Gea, Koke, Isco, Ander Herrera and Alvaro Morata are all ready to play huge roles in Russia, it’s the current crop of players contesting the 2017 UEFA European Under-21 Championship that have all the makings of future World Cup contenders.

As someone who doesn’t watch daily Real Madrid training sessions, it’s difficult to know just how good 21-year-old Marco Asensio is. Given that he’s forced his way into a squad that's perhaps the greatest and most competitive of all-time — taking minutes from James Rodriguez in the process — I’d have to say that he’s probably pretty good.

His hat trick against Macedonia in Spain’s opening match confirmed those suspicions.

He wasn’t bad against Portugal in Spain’s second match either.

22-year-old Atletico Madrid midfielder Saul Niguez — the guy who scored that goal against Bayern Munich in 2016 — also showcased his talent in Spain’s 3-1 victory over Portugal.

Saul Niguez is such a talent. What a goal against Portugal #U21EURO pic.twitter.com/2xZ18IpkVi

If this side continues to dominate the U-21 Championship, Julen Lopetegui is going to have to make some very difficult decisions with regards to his squad next summer. At the expense of some veterans that’ve been tremendous for their country, it might be worth ushering in this generation with one eye on another period of international dominance for Spain.