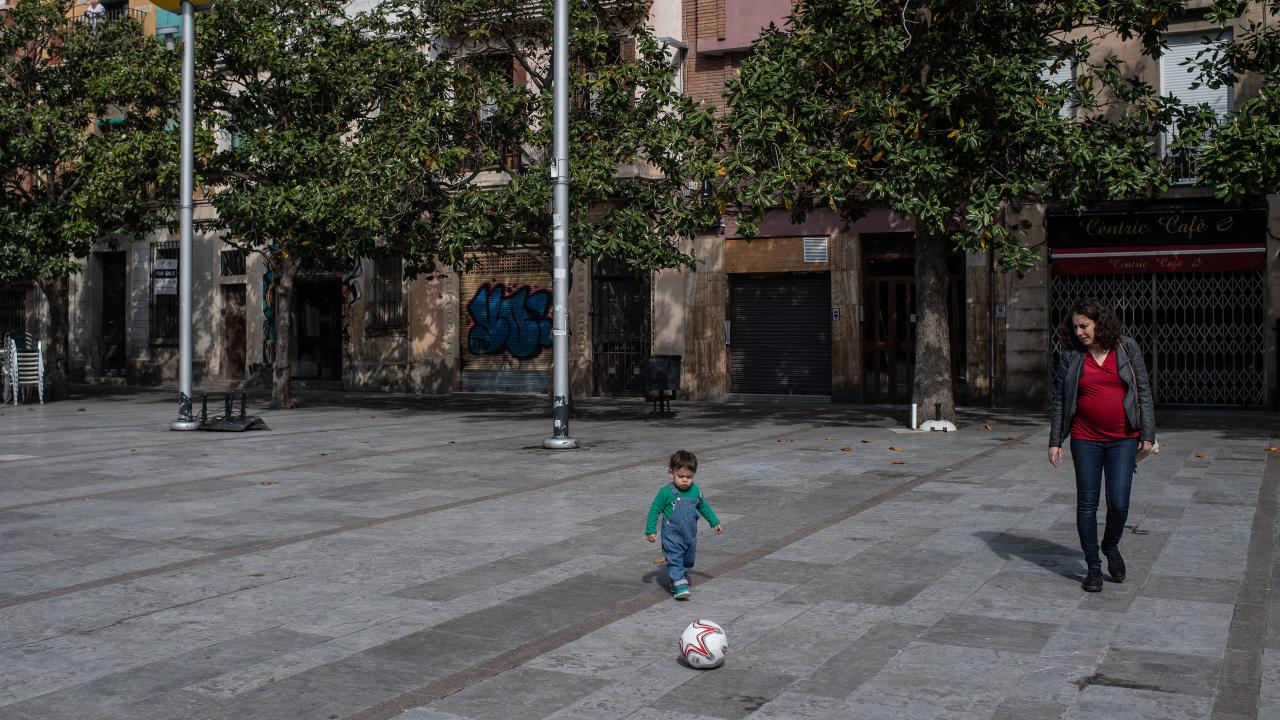 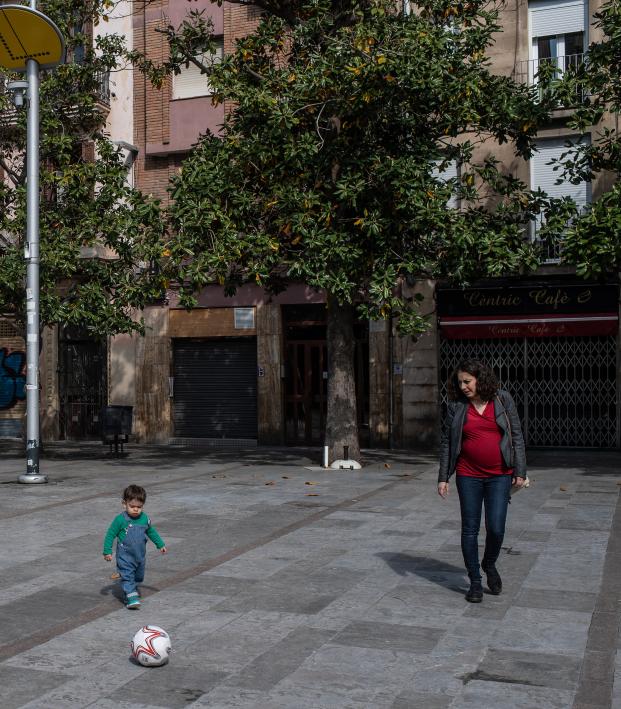 Spain Allows Children Under 14 Outside And It’s All Fútbol

While Americans are still cooped up inside wondering when they'll be able to leave their homes and enjoy some fresh air, other countries are easing back into normalcy.

This past weekend, Spain allowed children under the age of 14 to go outside and play for the first time in six weeks — with some restrictions of course. Children must be wearing masks and obeying social distancing rules, as well as being accompanied by one parent for one hour of play.

The first thing these children decided to do with their first taste of fresh air was grabbing a ball, a parent and playing a quick game of footy. This explains why they breed legends.

Children under 14 in Spain were allowed outside this weekend for the first time in six weeks.

The first thing they do: pic.twitter.com/SJyjA66K6l

The rest of the world awaits its turn for an hour outside to kick a ball around and do more than just binge Netflix and nap ten times a day.