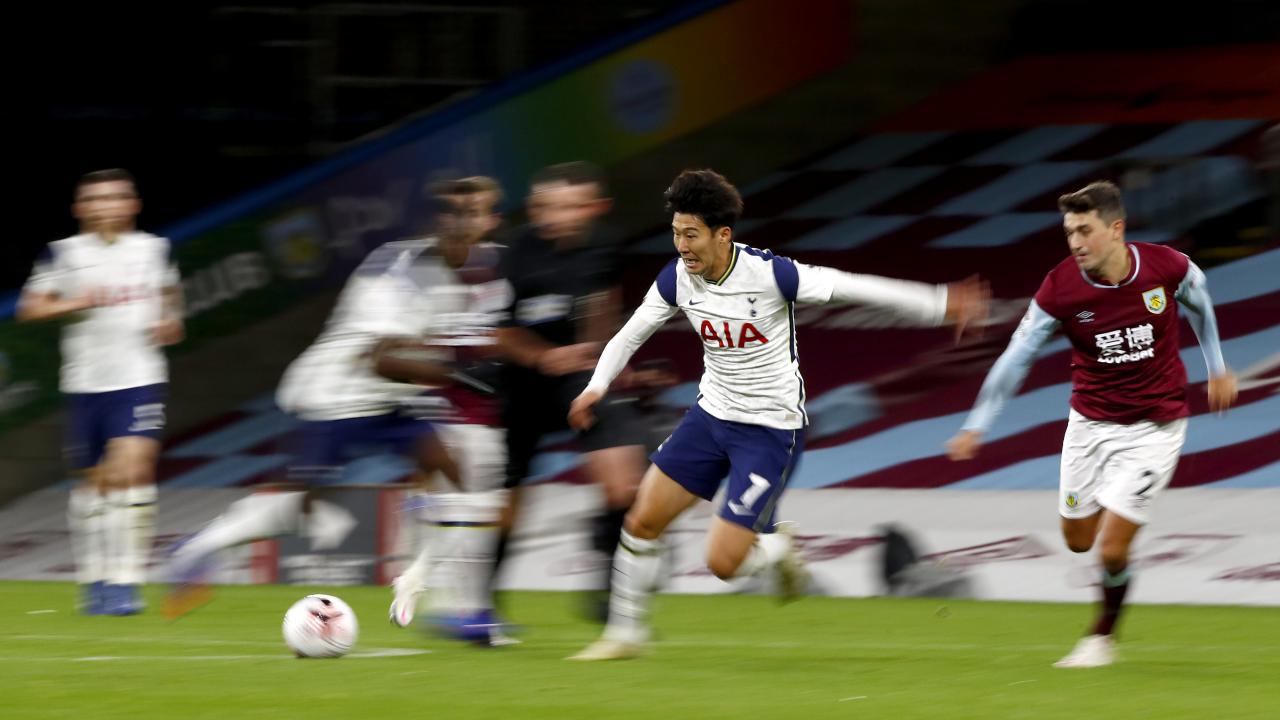 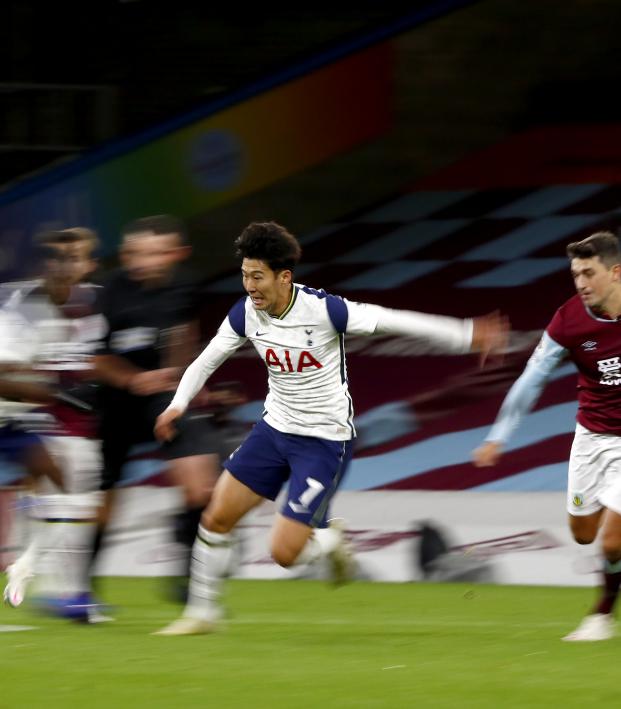 Son Heung-min was awarded the 2020 FIFA Puskás award on Thursday after it was deemed his incredible solo run against Burnley was the best goal of the year. Ironically, Son’s goal wasn’t scored in the calendar year as he torched Burnley’s entire team back in December of 2019.

Get in there, Sonny! Son Heungmin's breathtaking goal against Burnley wins him the FIFA #Puskas Award

The other two finalists for the award were Luis Suarez and Flamengo’s Giorgian De Arrascaeta. It was deemed that Son’s run was superior to an amazing backheel and a spectacular bicycle kick.

Luis Suarez is up for the Puskas Award for his goal against Mallorca.

This is why ( @FCBarcelona) pic.twitter.com/BmFyUzoatw

The Tottenham forward is now the second Asian player — and the first South Korean — to earn the award. The only other Asian player that has a Puskás award to their name is Malaysia’s Mohd Faiz Subri, who was the 2016 winner.

Who could forget this beauty?pic.twitter.com/Wat7vqfuwX

Son’s manager Jose Mourinho went absolutely ballistic when the news broke that Son won the award. The Portuguese manager must have gotten an infinite amount of noise complaints from the entire city of London with his insane reaction.

Of course there will still be fans who believe Arrascaeta or Suarez should’ve won. On the bright side, fans won’t be nearly as pissed as they were in 2018 when Liverpool and Egypt supporters spammed the vote and gave Mohamed Salah the most undeserved Puskás award of all time.

Mo Salah's goal vs. Everton has won the Puskas Award for best goal of the year