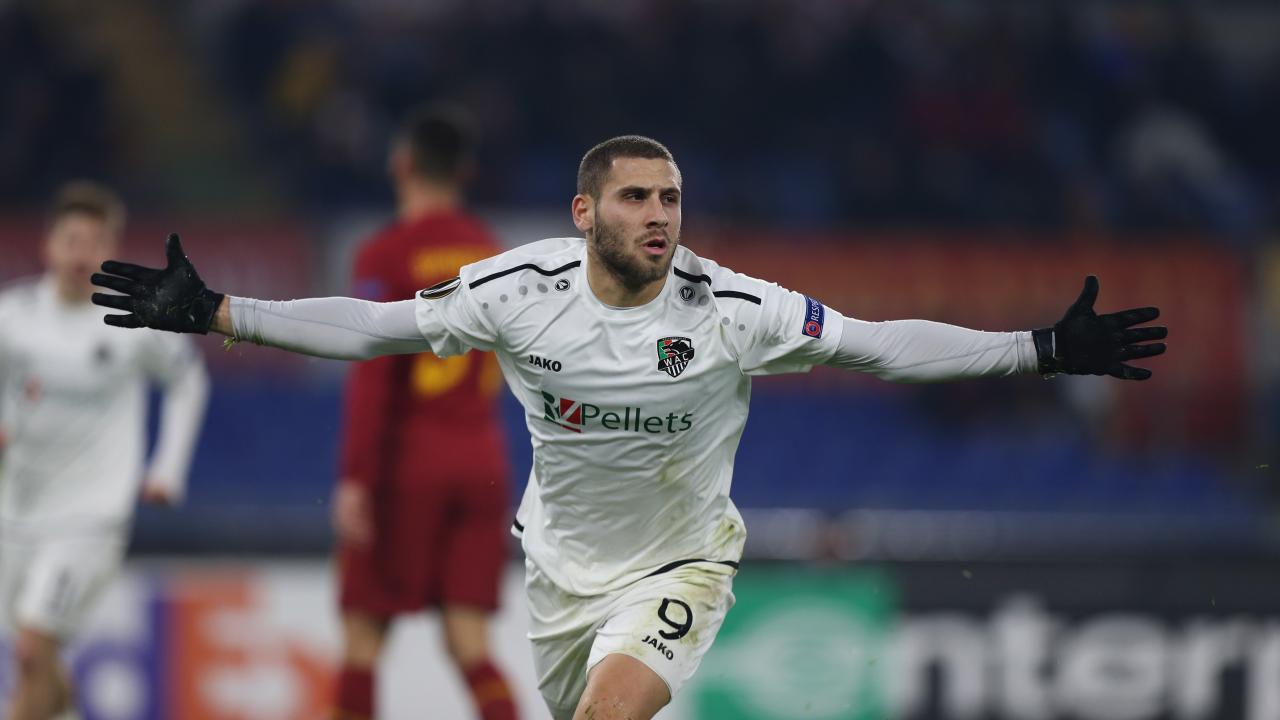 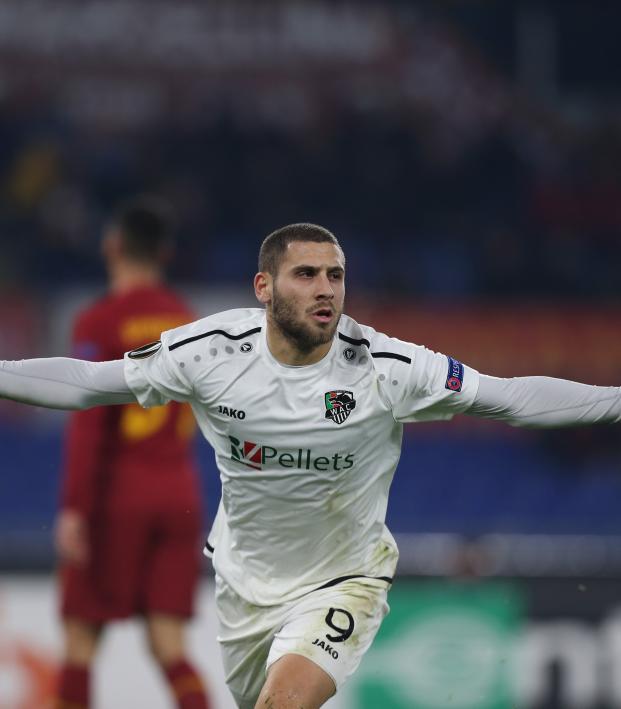 Nick Rumpf August 31, 2020
After one prolific season in Austria, the forward completed a move to LaLiga on Monday.

Weissman moves to Valladolid, the club majority-owned by Brazilian legend Ronaldo, on a contract until 2024. Manager Sergio Gonzalez's side was in need of a striker after the loan deals of forwards Enes Ünal and Sandro Ramirez expired. Weissman, 24, had moved to Austria from Israeli side Maccabi Haifa last summer. Valladolid broke its transfer record to sign Weissman on a $4.7 million deal as a result of his prolific lone season in Austria.

After scoring nine times in 26 appearances for Haifa in 2018-19, Weissman exploded onto the scene last season to finish as the Austrian league's top scorer with 30 goals. He leaves Wolfsberger having scored 37 times in 40 games across all competitions. Valladolid reportedly beat out Steven Gerrard's Rangers and Schalke, managed by former USMNT player David Wagner, to sign the striker.