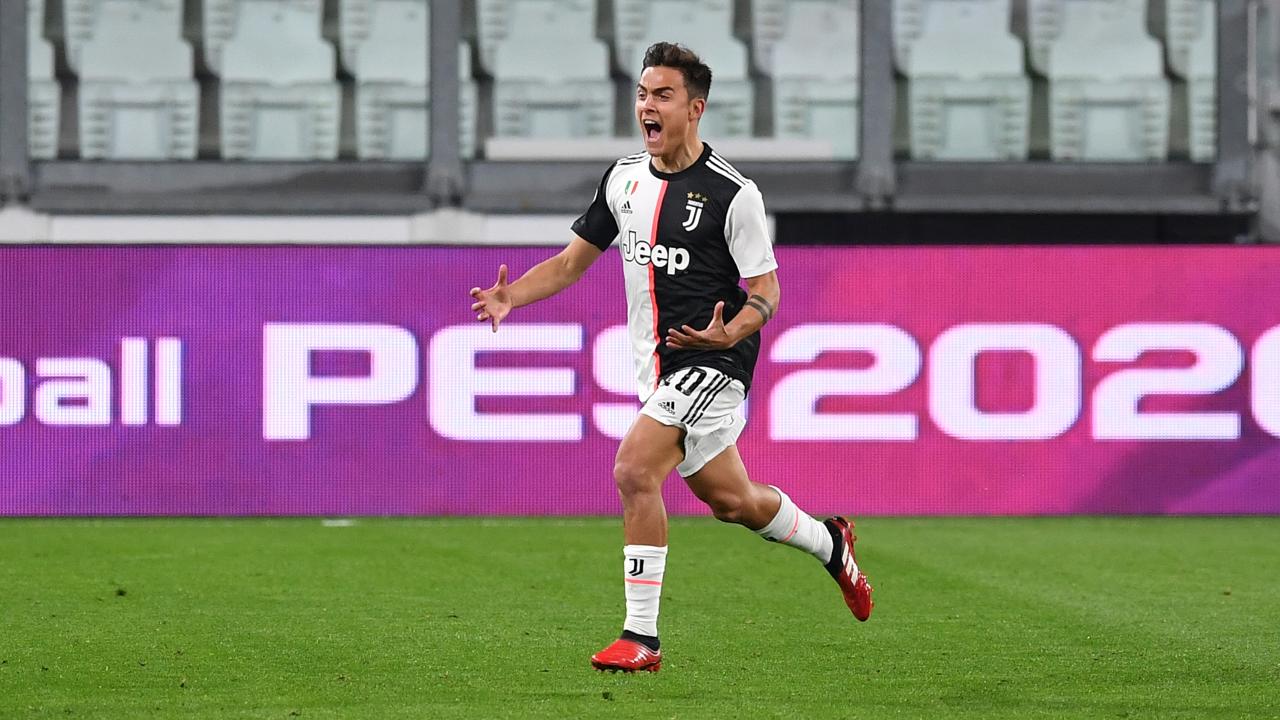 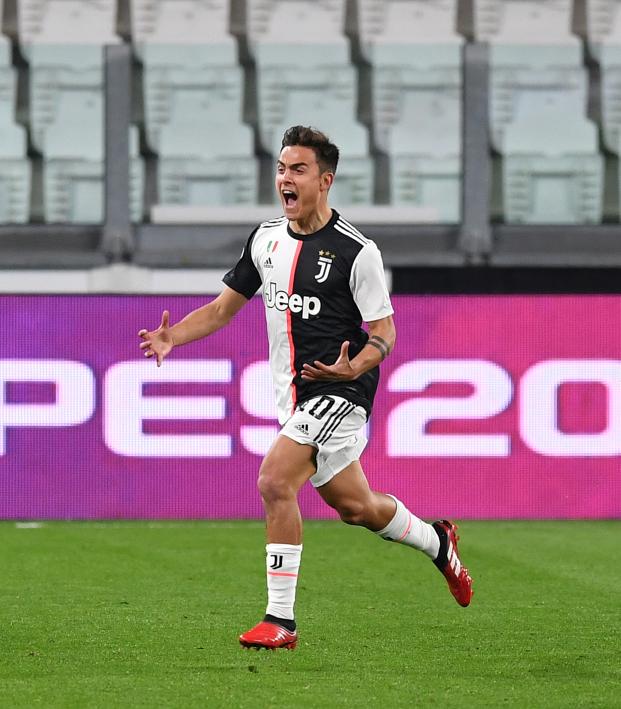 Serie A To Be Banned Through April, And May Return Date Now Looks Unfeasible

Italy's sports minister said he will propose extending the ban on all competitions to the whole of April in an effort to contain the coronavirus. The death toll from the coronavirus rose past 10,000 in Italy on Saturday, a figure that made an extension of a national lockdown almost certain.

"Re-starting matches ... is unrealistic. Tomorrow I will propose to extend the ban on all sports competitions, of all levels and types, to the whole of April," Vincenzo Spadafora told daily La Repubblica in an interview.

Italy's top-flight Serie A soccer league has been suspended since March 9 and the Euro 2020 Championship was postponed for a year on March 17. Spadafora said that the suspension should be extended to all training, which has so far not been banned, amid uncertainty over when the postponed Tokyo 2020 Olympics will be held.

The minister added that he would draw up a plan worth $446 million for sports associations and amateur clubs and called on Serie A to adopt "a serious willingness to change.” He did not elaborate.

"After this crisis, nothing can be like before," he said. On Saturday, Juventus players, leading the league by one point from Lazio with 12 games remaining, agreed on a wage reduction that will save the Turin-based club $100 million.