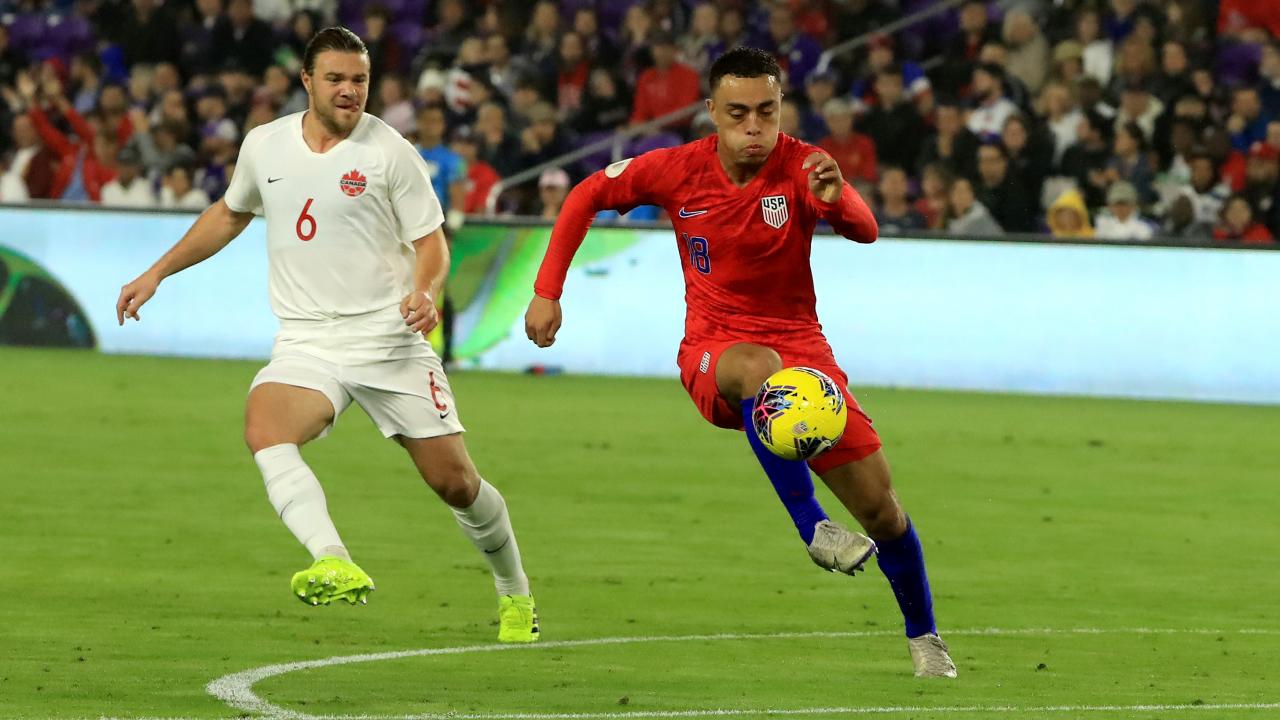 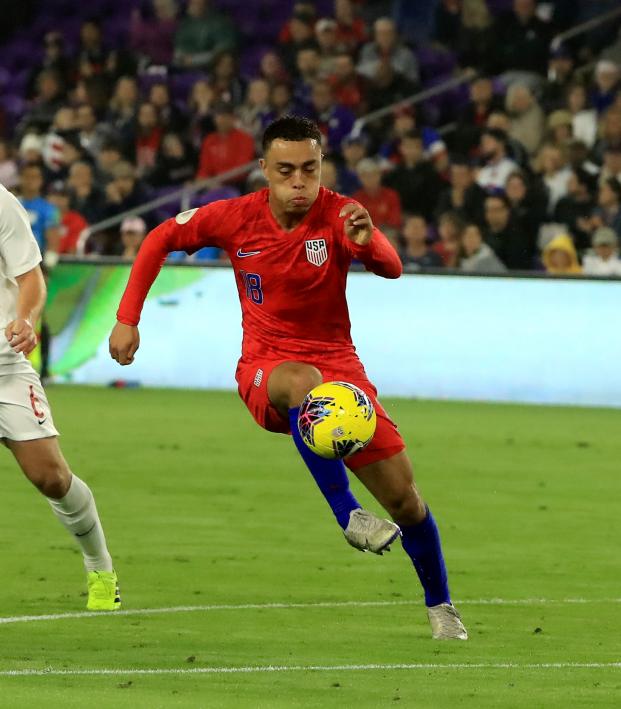 Reuters October 1, 2020
The 19-year-old defender has signed a five-year contract at the Camp Nou.

Barcelona have completed the signing of United States full back Sergiño Dest from Ajax for $24.70 million plus five more in variables, the LaLiga side said on Thursday.

Barca's statement added that Dest, 19, had agreed to sign a five-year contract with a release clause of $470 million. Dest, who broke into Ajax's first team from their academy last season and has played three times for the U.S., will be officially presented on Friday.

Welcome to the World. pic.twitter.com/mpPq0OwgGL

The defender will compete with Sergi Roberto for a first team berth after Portugal right back Nelson Semedo left Barça for Wolverhampton last week.