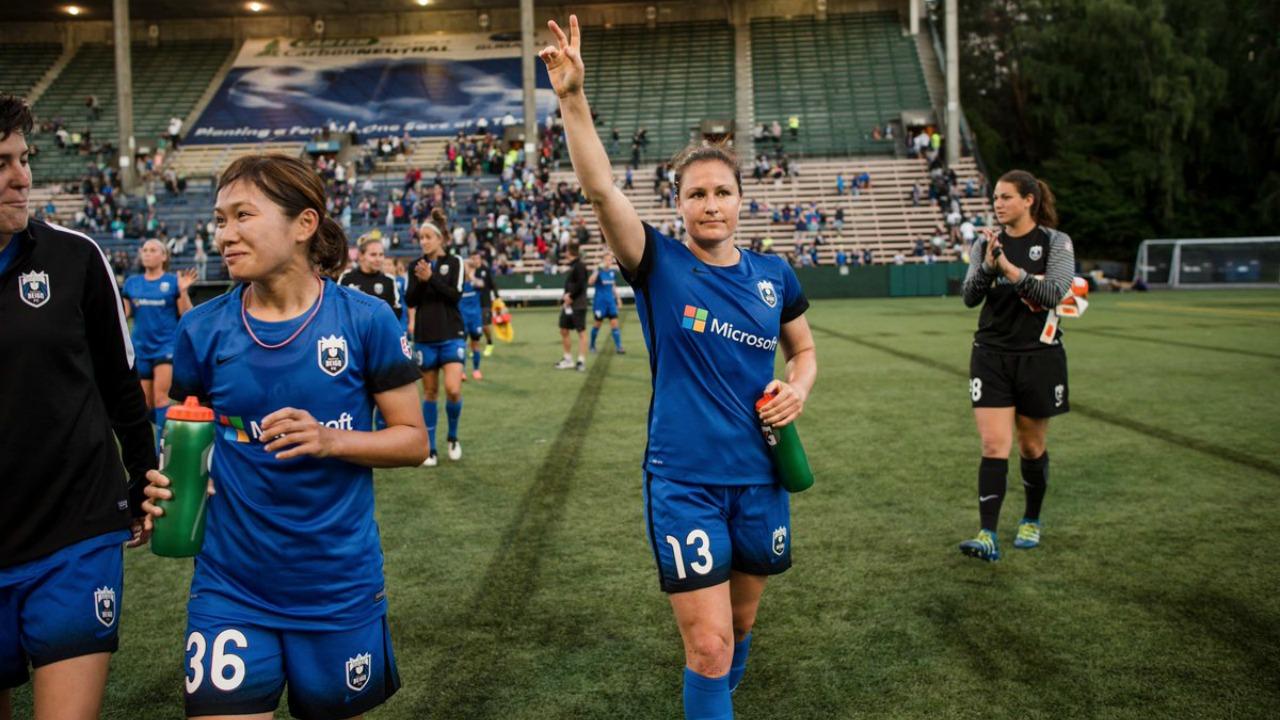 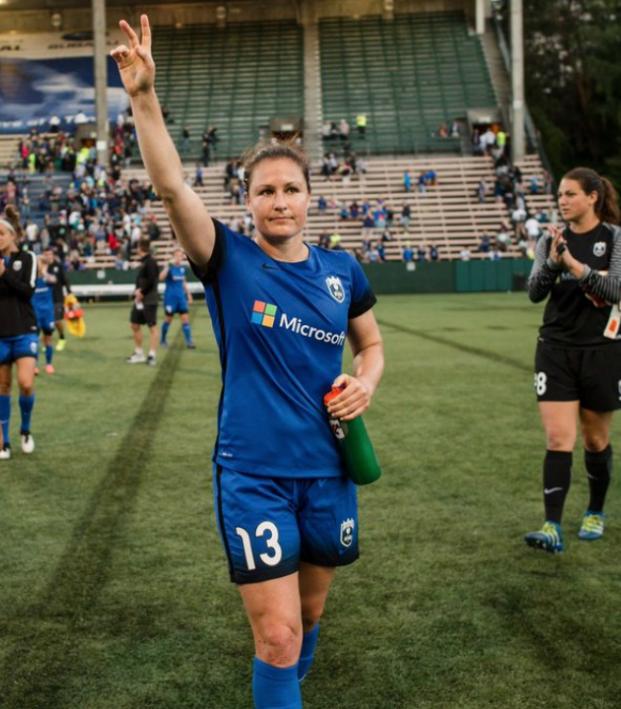 Another Key Piece Of The NWSL’s Seattle Reign Is Leaving

Nathan Reynolds January 17, 2017
A key part of the defense since 2014, Kendall Fletcher has announced that she will not be returning to the Seattle Reign for the 2017 season.

If 2016 was an up-and-down year, full of injuries, player returns and off-field disturbances, then 2017 may very well be about building a new direction for the NWSL’s Seattle Reign.

Former 2014 league MVP Kim Little was transferred to Arsenal, captain Keelin Winters has retired and there are still questions about Hope Solo’s future. Now the club has announced that Kendall Fletcher, a defensive starter, will not return to the team for the upcoming season.

Fletcher wasn’t simply a starter for the last few seasons, she was quietly a key force behind the team’s defensive strength. In 2016 she started every game and was voted the team MVP and Defensive Player of the Year by her Reign teammates.

Head coach Laura Harvey commented, “She was the standout player for us in 2016. Her ability to stand out defensively was a true testament to her attitude and ability.

“Her influence on our team was exceptional. She was a major part of our success over the 2014 and 2015 seasons, and she will be truly missed.”

Currently on loan with the Western Sydney Wanderers of the Australian W-League, Fletcher will end her playing career after the season. According to the Reign’s website, she will enter a program to earn her Advanced Diploma in Ministry.

While 2016 wasn’t the Reign’s best season, they will start the 2017 campaign with a very different looking squad after losing several veterans. Both Little and Winters were key starters in the middle of the park, Solo has yet to commit to a return and their top scorer, Manon Melis, will not be returning after retiring. Add to that Fletcher’s departure from the back line and the Reign are looking at five new starters at a minimum.

Who Fills Into Defense?

While the Reign still have five defenders on the roster, additional depth is needed. The draft helped address that with the selection of Maddie Bauer and Kristen McNabb.

Another option is to resign Paige Nielsen. Nielsen was the team’s second pick in the 2016 draft, and, like Fletcher, a defender from the University of North Carolina.

Nielsen has been playing with Kendall in Australia with the Wanderers and would seem like a natural fit in the Seattle setup. Familiar with the squad and coach Harvey, Nielsen offers a safer option for the start of the season as the new selections get acclimated.

Seattle could go with a familiar back four of Barnes, Corsie, Reed and Pickett, all who featured throughout 2016. However, depth is needed and injuries are inevitable.

Either way, the Reign will have a different look and feel about the squad as they take the pitch in just a few months. Not well known outside of the NWSL circle, Fletcher served as a piece of the foundation that built Seattle into the club it is today.