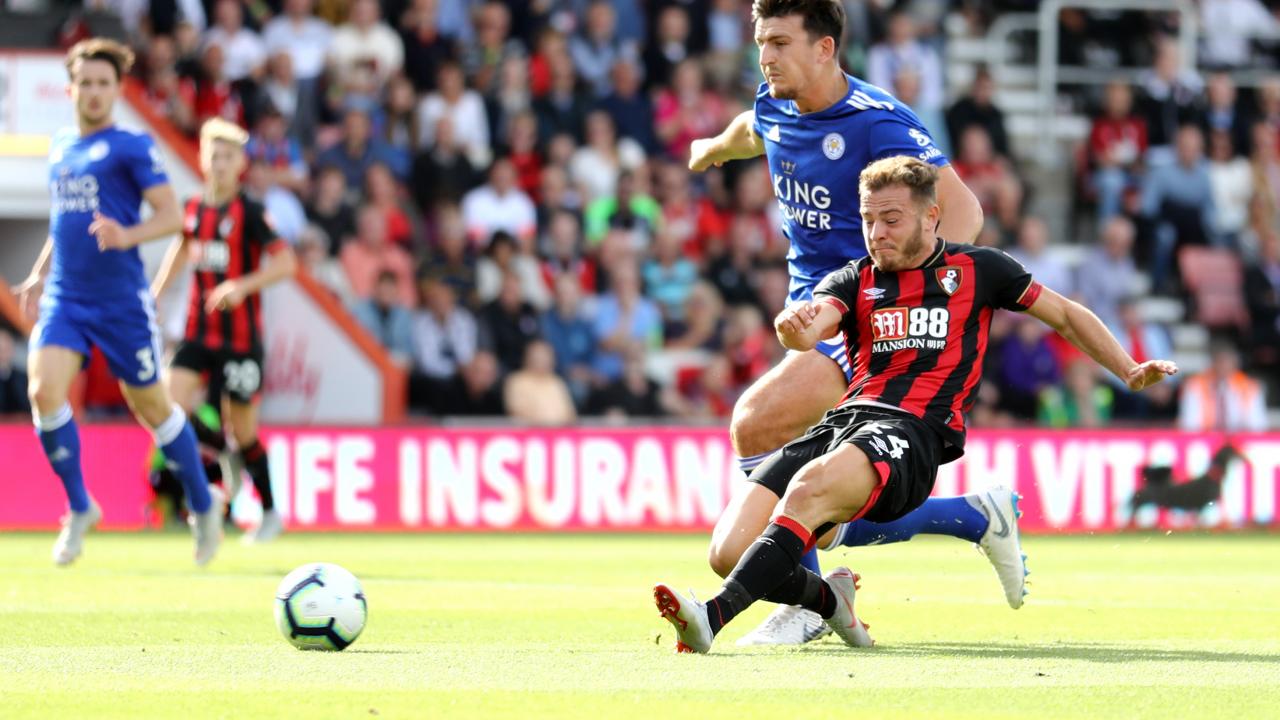 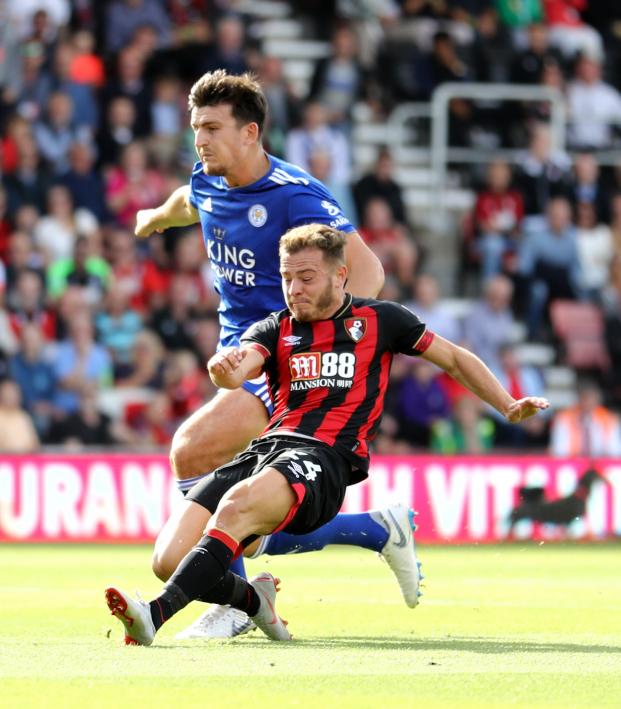 Connor Fleming February 7, 2019
Ryan Fraser has been a revelation this season with nine assists in the Premier League to go along with five goals.

There’s always more to like about AFC Bournemouth: the 11,329-capacity Dean Court; cherubic 10-year-old boy whiz manager Eddie Howe; the fact that the club was in the fourth division as recently as 2010 but now sits comfortably in 10th during its fourth consecutive season in the Premier League (following on finishes of 16th, 9th and 12th).

And the manner in which they go about doing it is every bit as attractive. Bournemouth has scored 37 goals this campaign, the most outside of England’s “big six.” The names that contribute to Bournemouth’s attacking flair don’t roll off the tongue, but what if I told you the Cherries possess the top provider in Europe this season not named Eden Hazard or Lionel Messi?

While Hazard and Messi lead Europe’s top five leagues with 10 assists each, Scottish winger Ryan Fraser is hot on their tails with nine — the same total as the likes of Raheem Sterling and Joshua Kimmich.

When it comes to chances created per 90 minutes in the big European leagues, Fraser is right up there as well.

Most big chances created in Europe's top five league this season per 90 mins (with at least 1000 mins played):

The 24-year-old’s play has been unreal. Standing at 5 feet 4 inches, this is an unheralded "little pocket dynamo" with a 77 rating in FIFA 19 — a guy with 42 strength and 30 heading ability — but who’s also now added goals to his game.

Last season, he set a personal best with five goals. He has 25 appearances this term, and he’s already matched that total.

And it’s his linkup play with striker Callum Wilson that’s somehow managed to rise to Lionel Messi-Jordi Alba proportions. The two have combined for seven PL goals this season.

Three days later, he notched two assists in Scotland’s massive 3-2 victory over Israel, earning the Scots promotion to League B.

How’s he doing this? “I bought myself a dog, and I go down to the beach for a bit of meditation,” he says. He also likes a bit of butternut squash risotto.