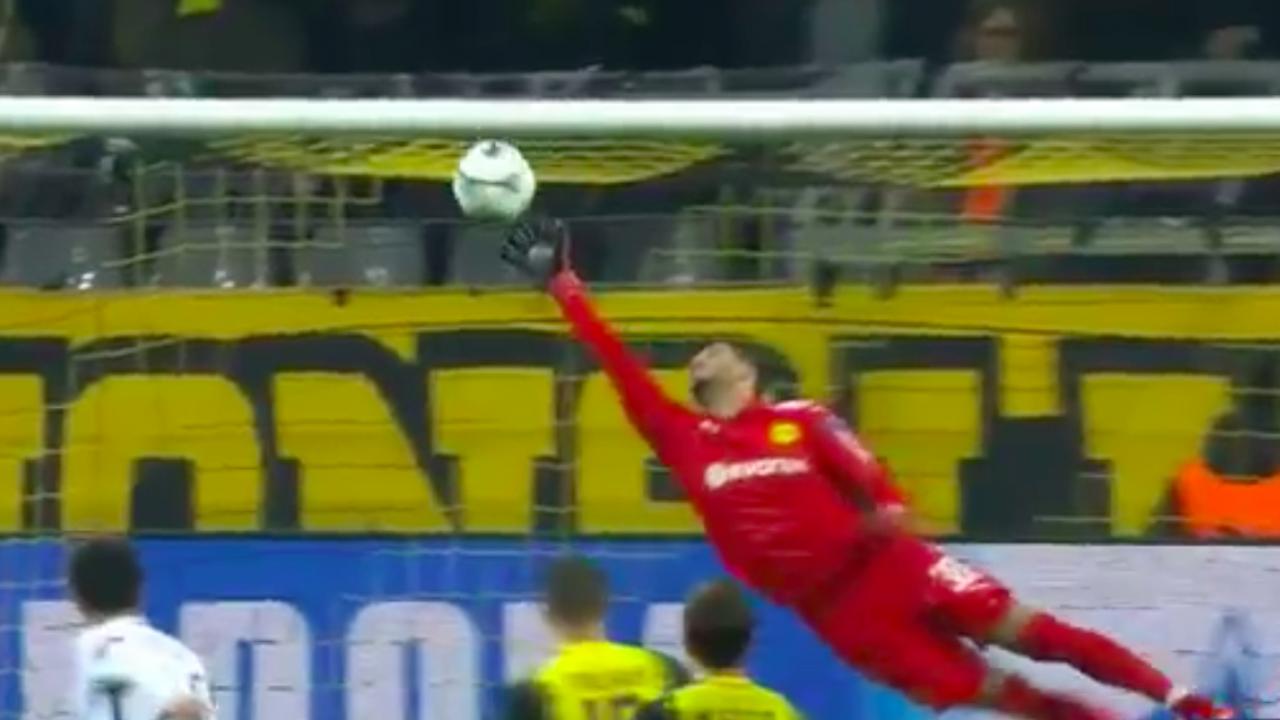 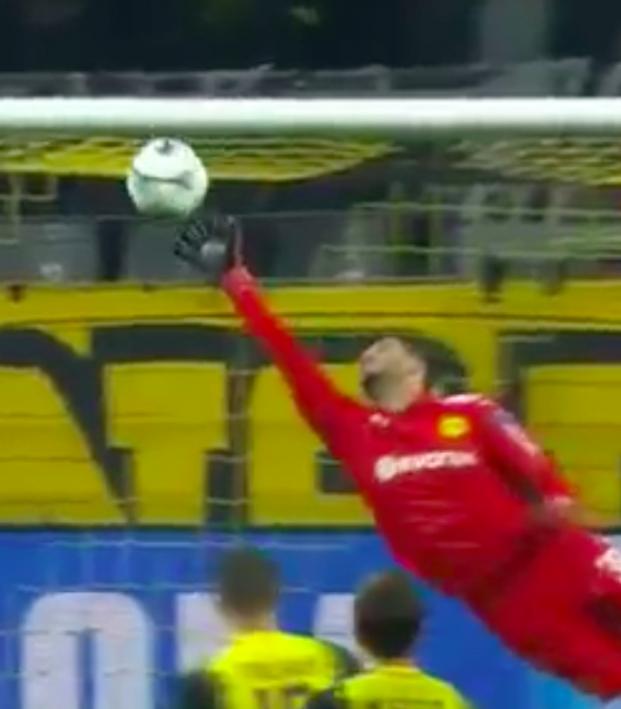 Good Grief, How About THIS Save From Roman Burki?

Real Madrid’s 46-goal victory over APOEL dumped Borussia Dortmund from the Champions League on Tuesday regardless of their result against Tottenham, but a Christian Pulisic-less BVB still succumbed to a 2-1 defeat to Spurs at the Westfalenstadion.

And it all started so well for the home side. Pierre-Emerick Aubameyang gave Dortmund the lead in the 31st minute after Andriy Yarmolenko provided a filthy assist for the Gabonese striker.

Aubameyang, he scores when he wants (when he's not suspended).

That assist from Yarmolenko tho. https://t.co/mo2xn3lpxs

As nice as the goal was, Dortmund goalkeeper Roman Burki provided an even better moment only 10 minutes later to deny Tottenham’s Eric Dier. The 27-year-old Swiss international went flying at full stretch to his right to somehow claw out a header with his fingertips. The ball even appeared to be slightly behind Burki as he sensationally kept BVB in the ascendancy.

He's gotten his fair share of criticism this season, but... What. A. Save.

But then it went to sh*t. Hurricane Harry Kane equalized for Spurs in the 49th with Dele Alli providing the assist. Then, in the 76th minute, Son Heung-Min secured the three points and first place in the group with an impressive finish from another Dele assist.

Tottenham win Group H and some other group-winner now gets to look forward to drawing Real Madrid in the Round of 16.