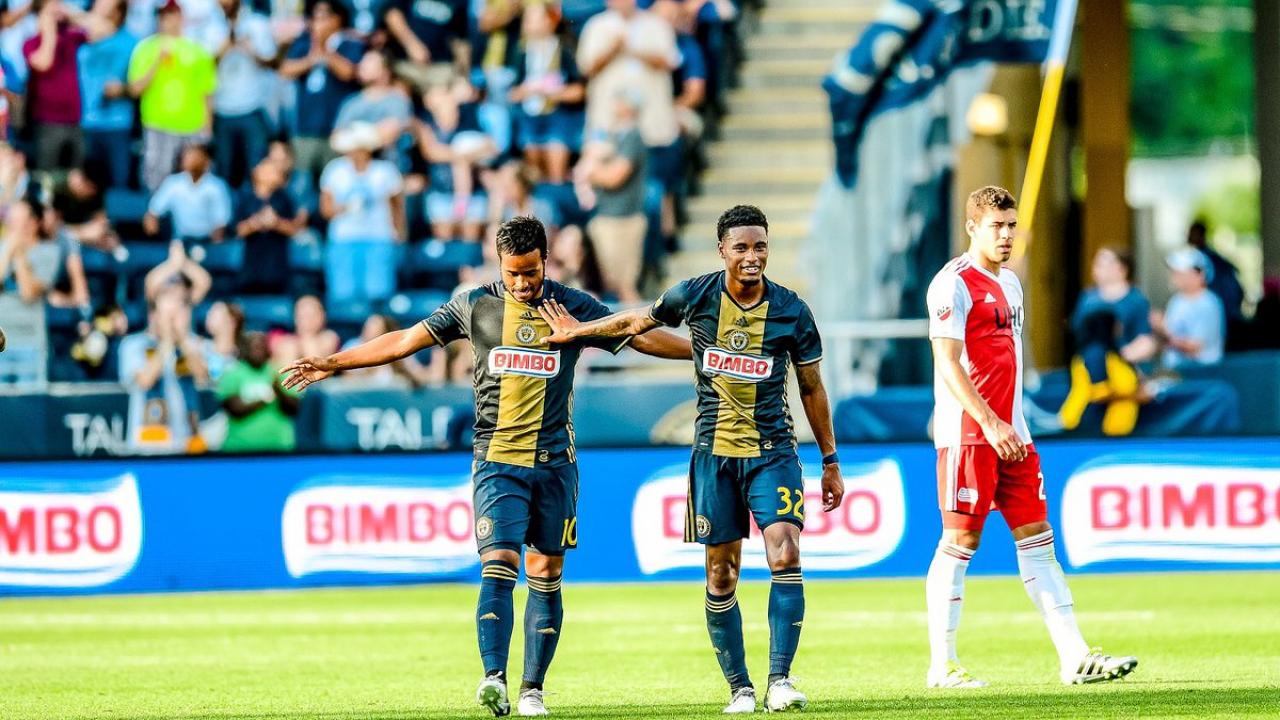 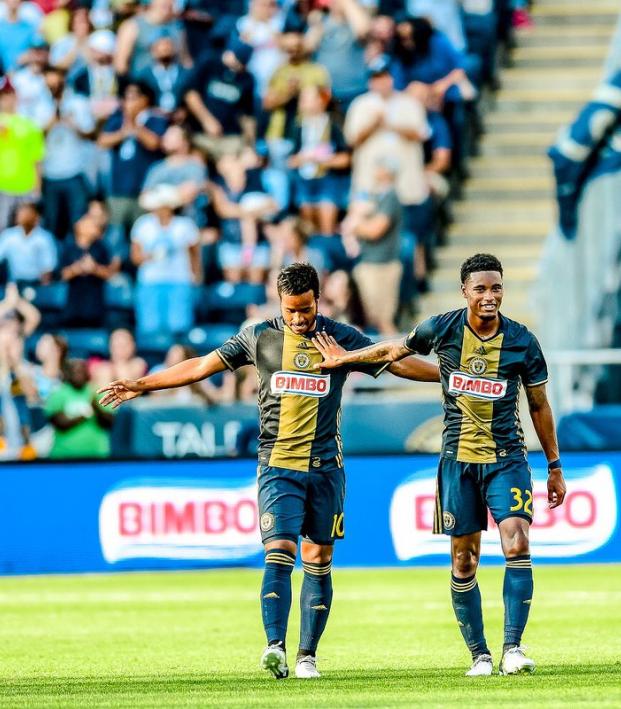 Roland Alberg's First Touch Against The Revolution Was A Screamer

Roland Alberg doesn’t need time to find his way into a match. He doesn’t even really need to set his feet, apparently.

Alberg just swings his legs and this magic happens on his first touch.

First touch after stepping on the field. That's bold.#JoinOrDie pic.twitter.com/fXf7ffnnnQ

The Philadelphia Union attacking midfielder came on as a sub during a water break in the 77th minute with his team already leading 2-0 over the New England Revolution on Sunday.

In the 78th minute, after a square ball came his way, Alberg smacked an off-balance shot from nearly 30 yards, falling over as he struck the ball.

Before Alberg could get up off his bum, his shot found the upper 90 and he had his third goal of the season.

Aided by an early penalty kick, Philadelphia won 3-0 in the only MLS match Sunday. The Union leapfrogged the Revolution to within three points of sixth place in the Eastern Conference standings.