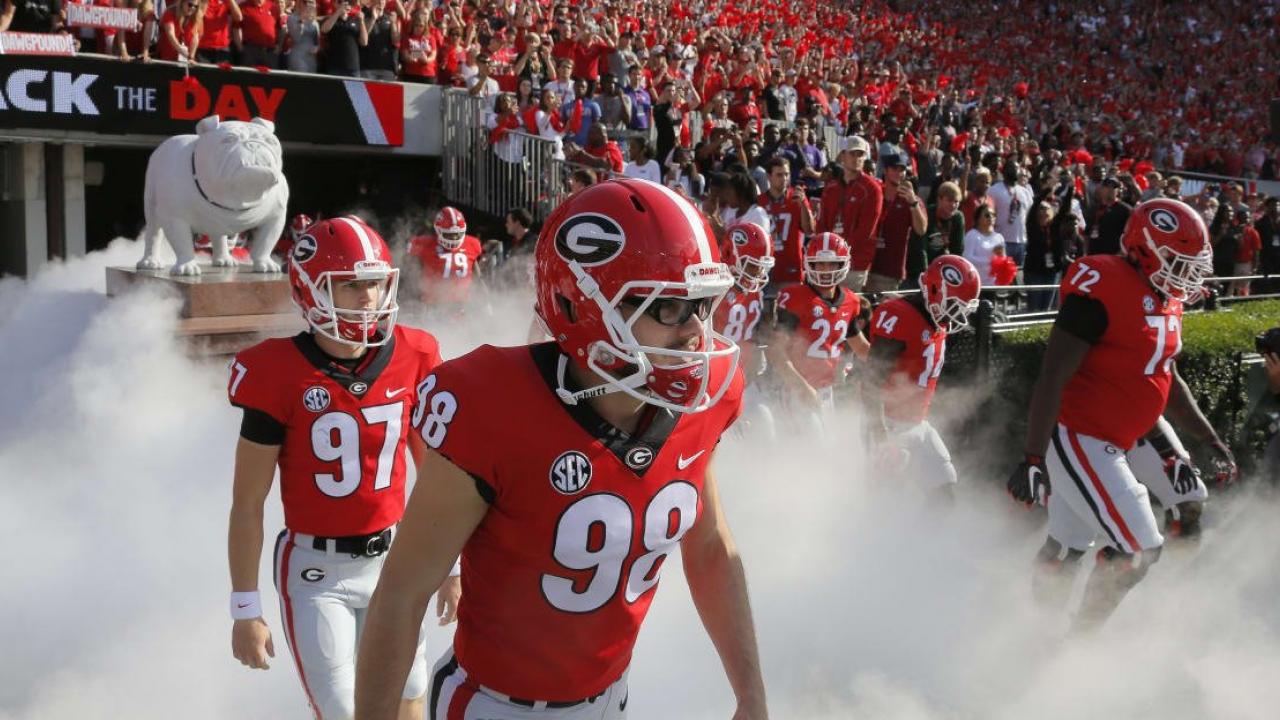 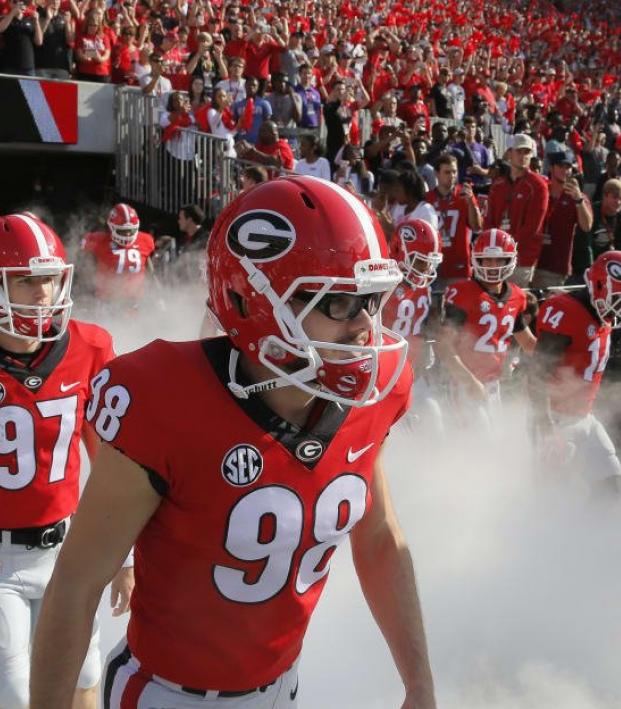 Following the NCAA football National Championship Game, you might think the hero of the day was freshman Alabama quarterback Tua Tagovailoa. You would be wrong about this, because the actual hero of Monday's game was bespectacled sophomore, former walk-on Georgia kicker Rodrigo Blankenship, a.k.a. Hot Rod a.k.a. Gawdrigo a.k.a. Rowdy Roddy Blankenship (I made the last one up).

The following exchange is from a Q&A on the Georgia athletic website:

Frierson: Not a whole lot of kickers are named Most Athletic in high school, but I saw where you were, for soccer and football. Were you a good soccer player?

Blankenship: I was pretty good. I started playing when I was 4 years old, played club up until freshman year of high school. That's when it gets real tough because you have part of the season in the fall, when football's going on, and it's real tough to do.

I was almost always playing at least a year up, maybe two years up, and that got me really well equipped for high school. I dressed for a couple of games as a freshman and when I got over to Sprayberry I started as soon as I got there, as a sophomore.

Our teams weren't so hot when I was at Sprayberry, but that's just the way it goes sometimes.

Blankenship hit all three of his attempted field goals (including a 51-yarder in overtime) and both extra points in the National Championship Game. Soccer is the key to everything, folks. You heard it here first. The senile old people are wrong on this one.