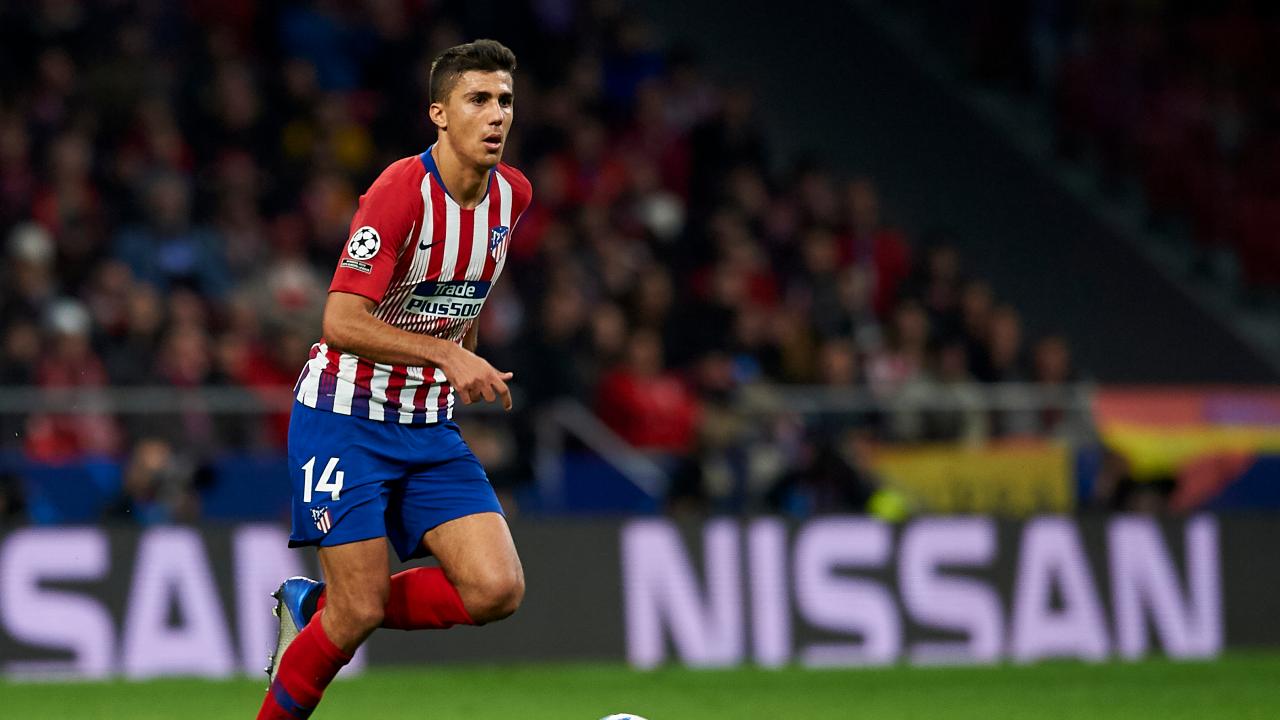 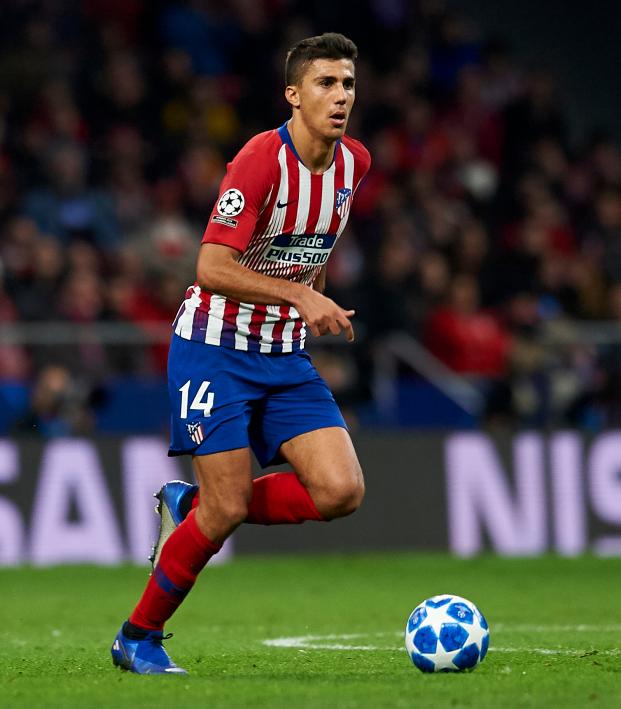 Brad Homeyer July 3, 2019
Manchester City needs a replacement for Fernandinho and it looks like the player was found. Atletico Madrid's Rodri is a perfect choice.

Manchester City looks to be wrapping up its first signing of the summer.

With a few players that are starting to age, Pep Guardiola has been looking for immediate replacements. Fernandinho, arguably one of City’s most important players in the past few years, is 34 years old. While he still has a lot to give for Manchester City, he isn’t as young and spry as he used to be.

City was interested in a number of replacements, two of whom play for Atletico Madrid. Saul Niguez was one, and City offered around $90 million for him, but Atletico would not sell him City for any less than $135 million. So, going back to the drawing board, Manchester City turned its attention towards another Atletico Madrid midfielder: Rodri.

Rodri would be a perfect replacement for Fernandinho, even better than Niguez. Rodri is a mobile, 23 year-old defensive midfielder who loves tackling and has a good passing range. He’s also great in the air.

He’s fully capped by Spain and played 34 league matches for Atletico in his first season at Madrid. In LaLiga, he averaged a 7.3 match rating as a central midfielder. What’s more, Rodri asked to leave Madrid even though Diego Simeone wanted to keep him.

Rodri’s signing will break Manchester City’s transfer record, worth almost double of what it paid for Kevin De Bruyne.

While wrapping up the signing of Rodri, Manchester City can now focus on signing another center back target (which it should go for) due to the departure of Vincent Kompany.