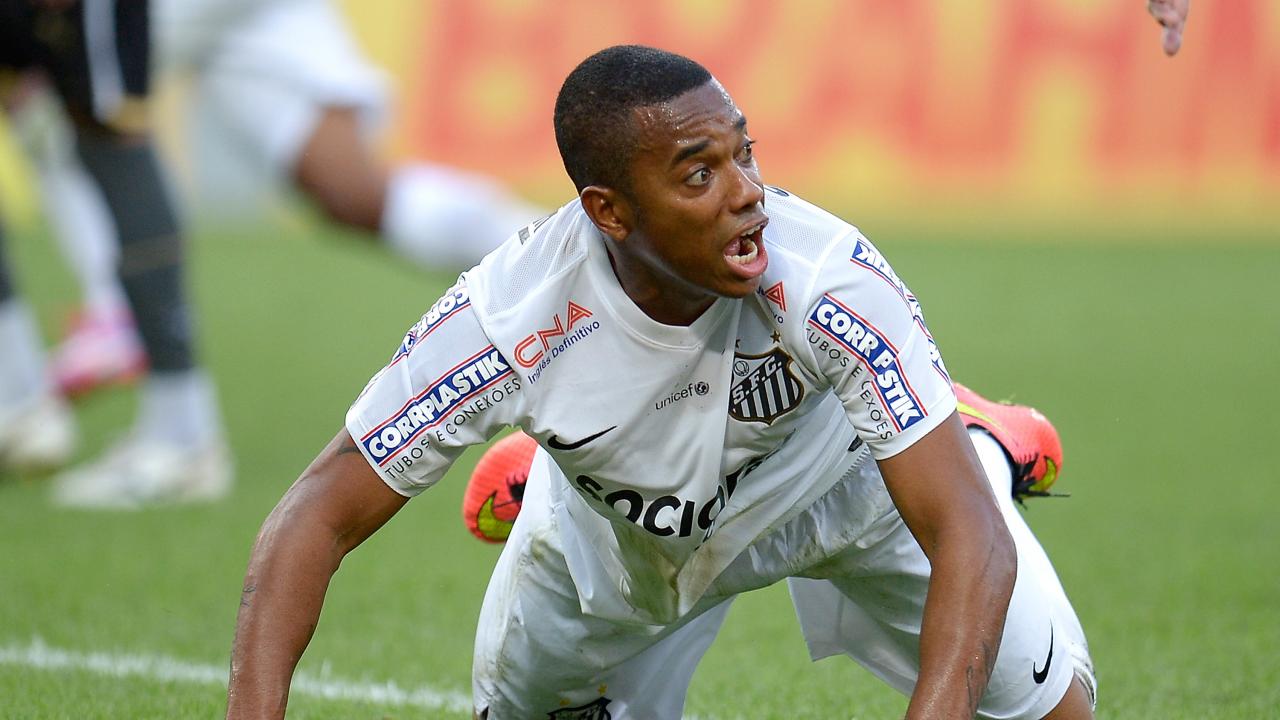 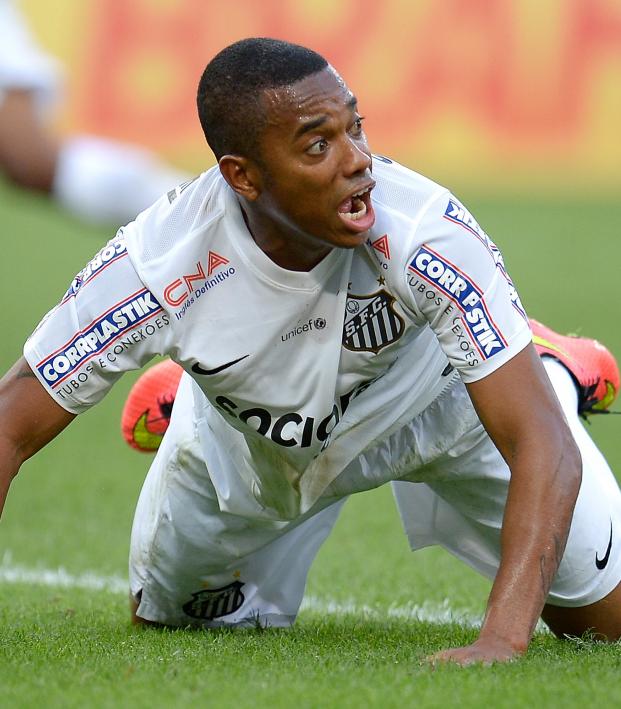 Santos and Robinho decided on Friday to suspend the deal that brought the former Real Madrid player back to Brazil after sponsors reportedly threatened to cut contracts with the club for signing a player convicted of rape charges in Italy.

“Santos and Robinho have by mutual agreement resolved to suspend the contract signed on 10 October so that player can concentrate exclusively on his court defence in Italy,” the club said in a statement posted on Twitter.

Robinho, 36, began his career at Santos before starring Real Madrid, Manchester City and AC Milan, among other clubs.

He signed a short-term deal last week to return to Santos for a fourth spell that would take him through to the end of the Brazilian league season.

However, first fans and then sponsors expressed indignation at the signing because of the Italian court case.

Robinho was found guilty of rape in 2017 and sentenced to nine years in prison.

He has appealed and the case is still open but with public figures and sponsors increasingly vocal about his return, his position became untenable.

“To Santos fans and people who like me, rest assured I am going to prove my innocence to you,” a visibly uneasy Robinho said in a video message released on Instagram Stories on Friday.

(Reporting by Andrew Downie in London; Editing by David Gregorio)