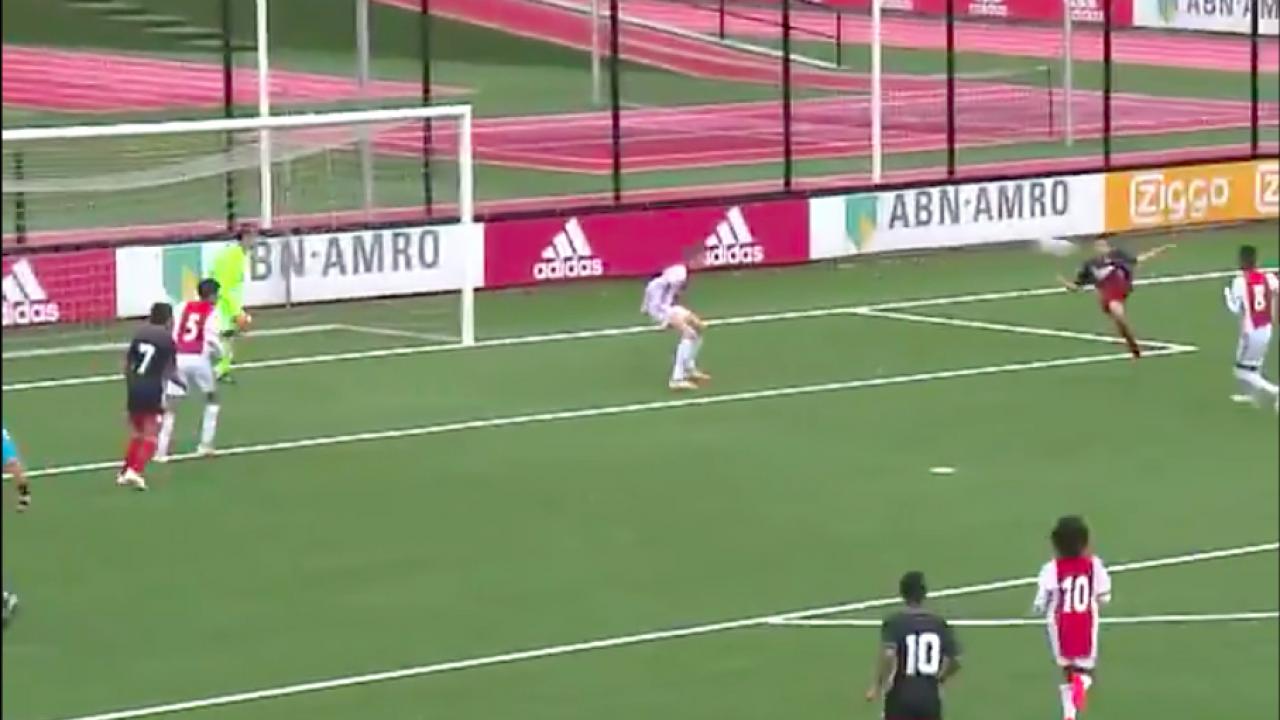 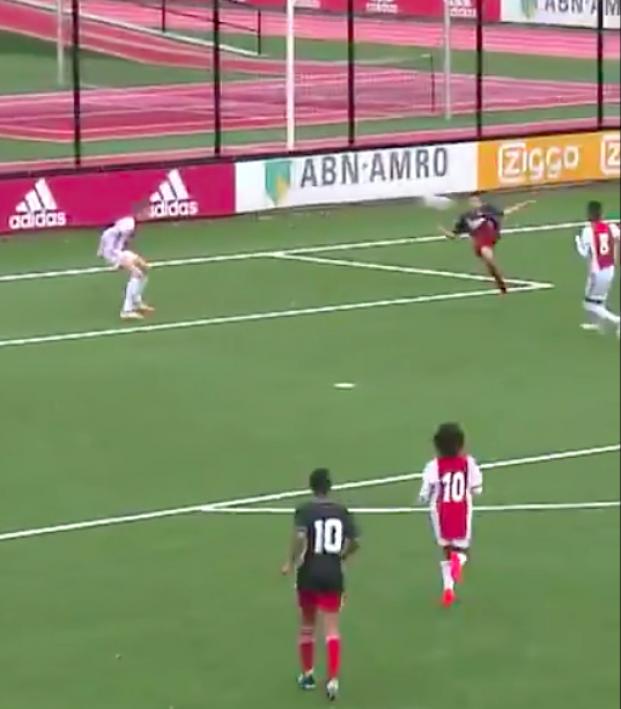 Robin Van Persie’s Son Is Cut From The Same Cloth

Connor Fleming October 12, 2020
Shaqueel is scoring bangers for Feyenoord because that’s what a Van Persie does.

And here’s his father’s response.

Not from me .. I never scored a goal like that

Do you hear that? That’s the sound of Manchester United preparing a $30 million transfer bid.