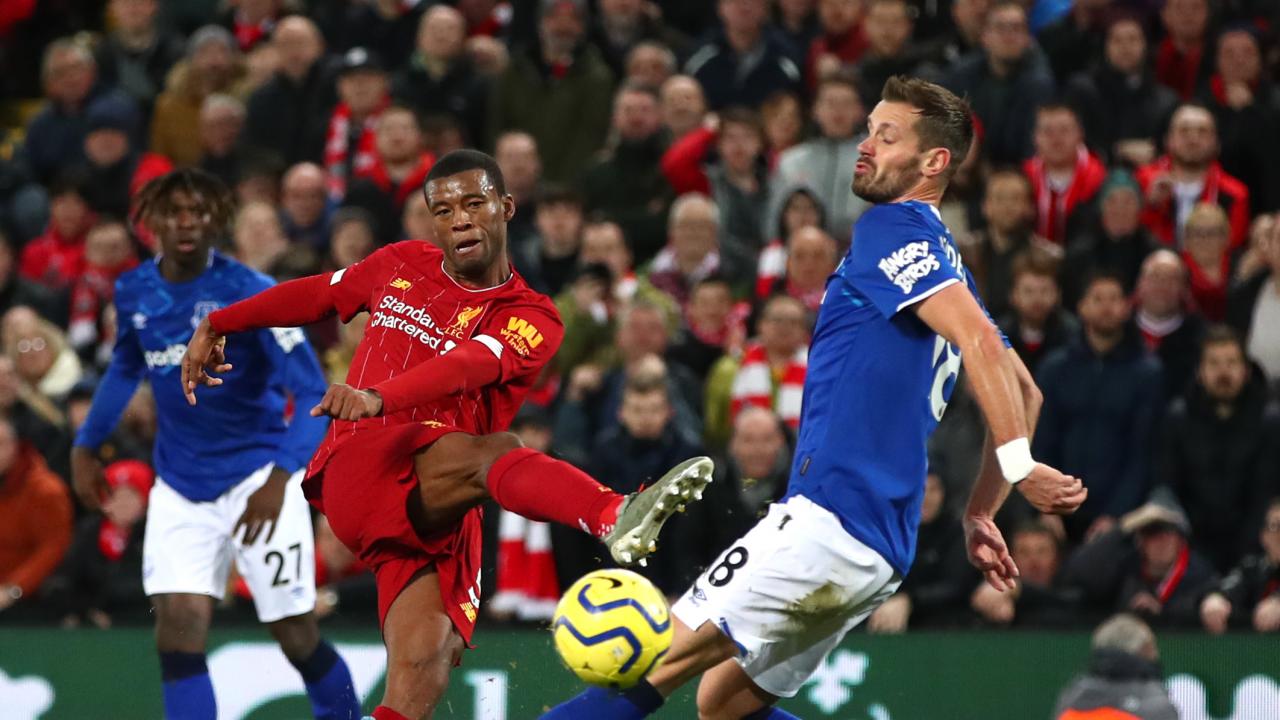 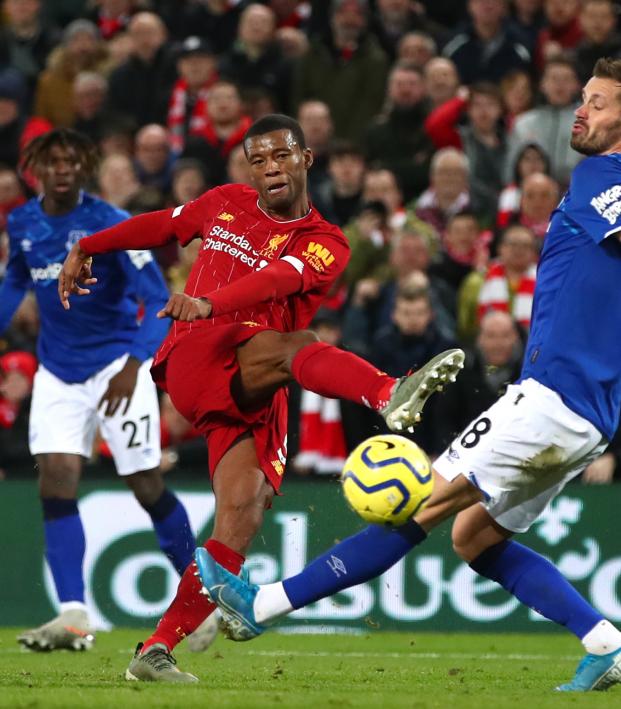 Reuters June 5, 2020
The first three weeks of the Premier League’s return have been given dates, though not necessarily locations.

Liverpool will resume its quest for a first top-flight title in 30 years against city rival Everton on June 21, as the Premier League released its revised fixture list for the first three weeks of the restarted season on Friday.

Soccer in England has been suspended since mid-March due to the COVID-19 pandemic, but clubs have voted to restart the season on June 17 when second-placed Manchester City host Arsenal and Sheffield United visit relegation-threatened Aston Villa.

Liverpool are 25 points clear at the top and are two victories away from winning the Premier League, but will have a shot at securing the title by beating Everton if City lose to Arsenal.

Other potential dates in the first three fixtures when Liverpool could clinch the title are June 24, when they host Crystal Palace, and July 2, when they face Manchester City.

The venues for Liverpool's games against Everton and City are yet to be confirmed.

Arsenal are back in action on the same Saturday with a trip to Brighton and Hove Albion, while Villa play again on Sunday, June 21 when they host fourth-placed Chelsea.

All the matches will be broadcast live but take place without fans present.

(Reporting by Simon Jennings in Bengaluru Editing by Toby Davis)