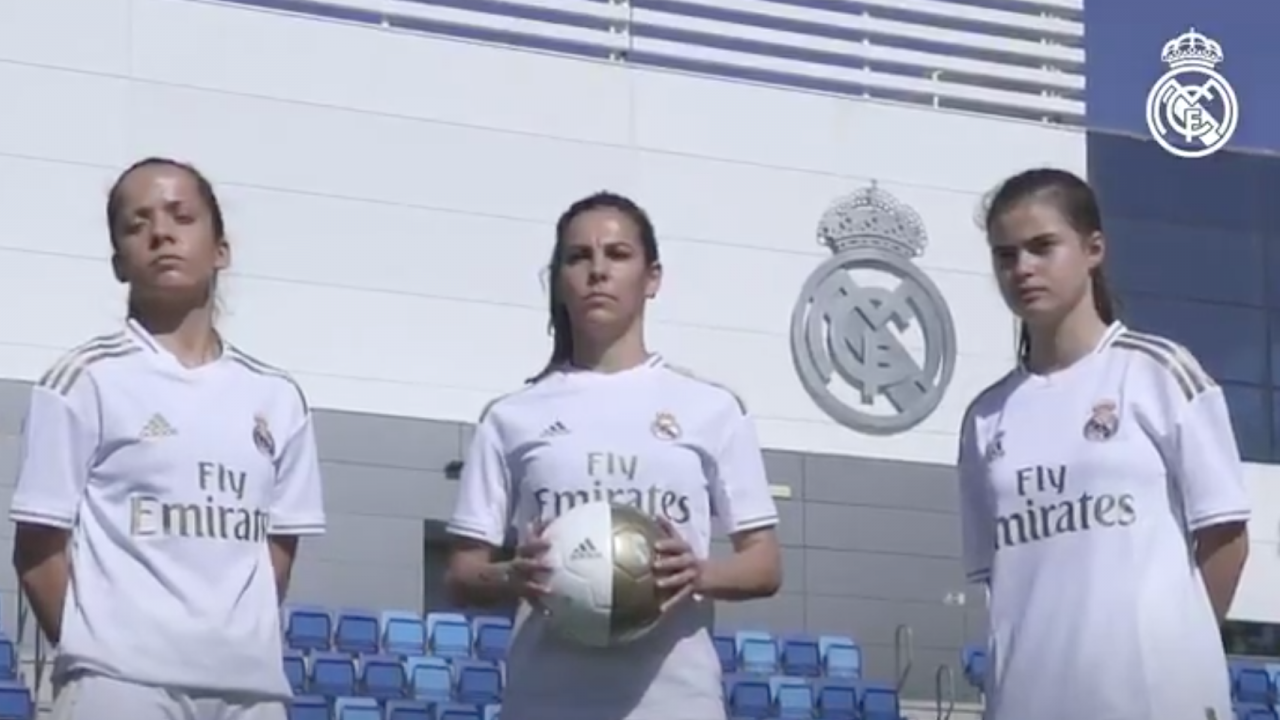 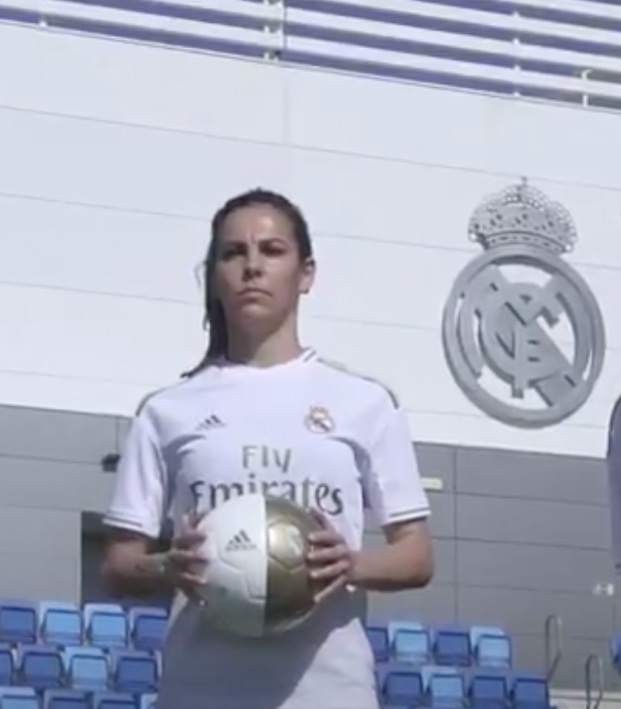 MADRID — Real Madrid have taken the final step towards officially launching their women's team after the Spanish soccer federation approved a deal to merge with CD Tacon, the club said in a statement on Wednesday.

Real agreed to absorb Tacon last year after they were promoted to the top division of Spanish women's soccer, a move that was approved by the club's members at last year's general assembly.

They finished 10th in the 16-team division, which ended prematurely due to the COVID-19 pandemic.

Real said the federation had received and approved the corresponding documents to finalise the deal to absorb Tacon and that the merger would become effective once the men's season ends on July 19.

In addition to the senior team, the club will create a youth section comprising of Under-16 to Under-19 sides.

"Real Madrid are looking forward to this new challenge with a commitment to promoting women's football and contributing to its development and growth in our society," the statement added.