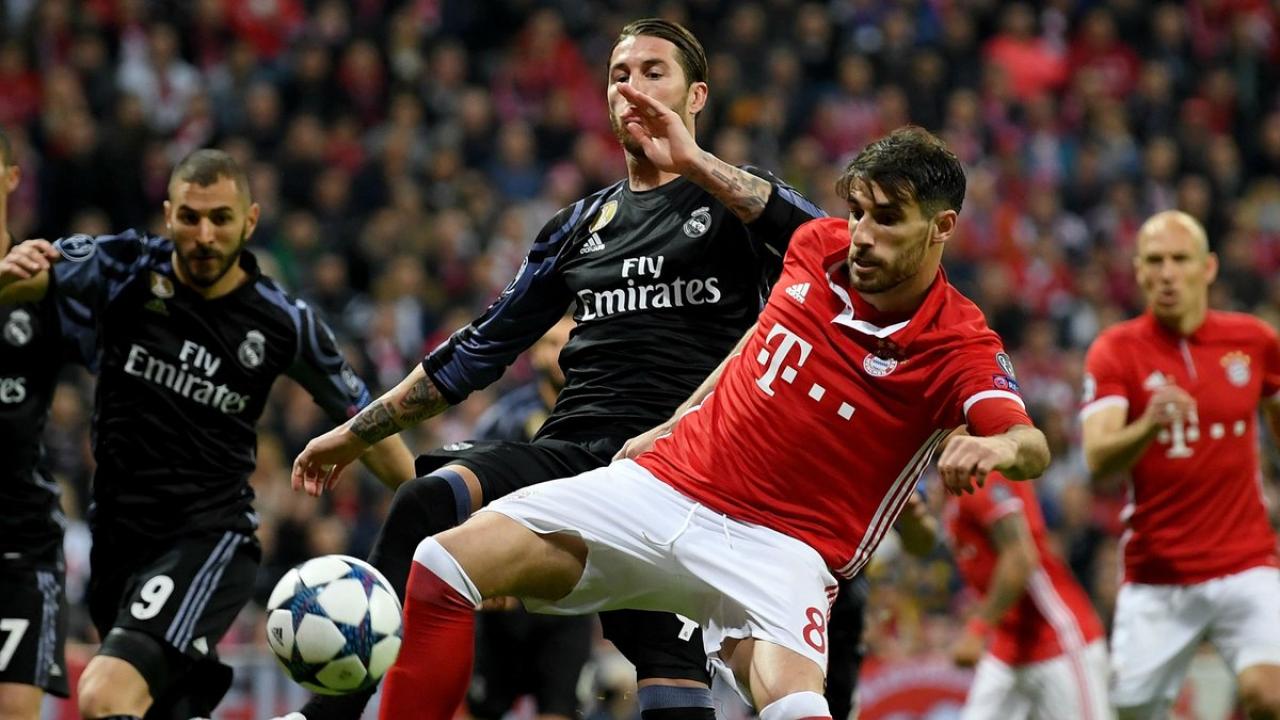 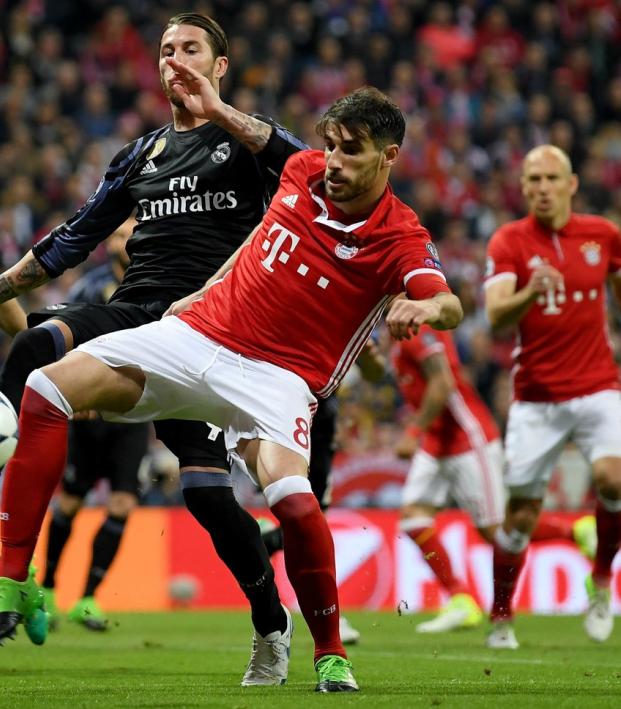 Arturo Vidal had a pretty good game for Bayern Munich. He scored from a corner and was lively in central midfield. That said, he'll want his penalty back.

Similarly, Javi Martinez will want his sliding challenge on Cristiano Ronaldo back. Vidal's miss opened the door for Real Madrid to tie the game, 1-1, and Martinez's second yellow gave Los Blancos the chance to win.

You can't go down to 10 men and expect to beat Real madrid. You just can't. And as Vidal and Martinez had moments that defined the game for Bayern Munich, so did Cristiano Ronaldo for Real Madrid. Ronaldo scored both goals for Madrid, bringing his European total to a cool 100.

The second leg will be played in Madrid next Tuesday. We can hardly wait.