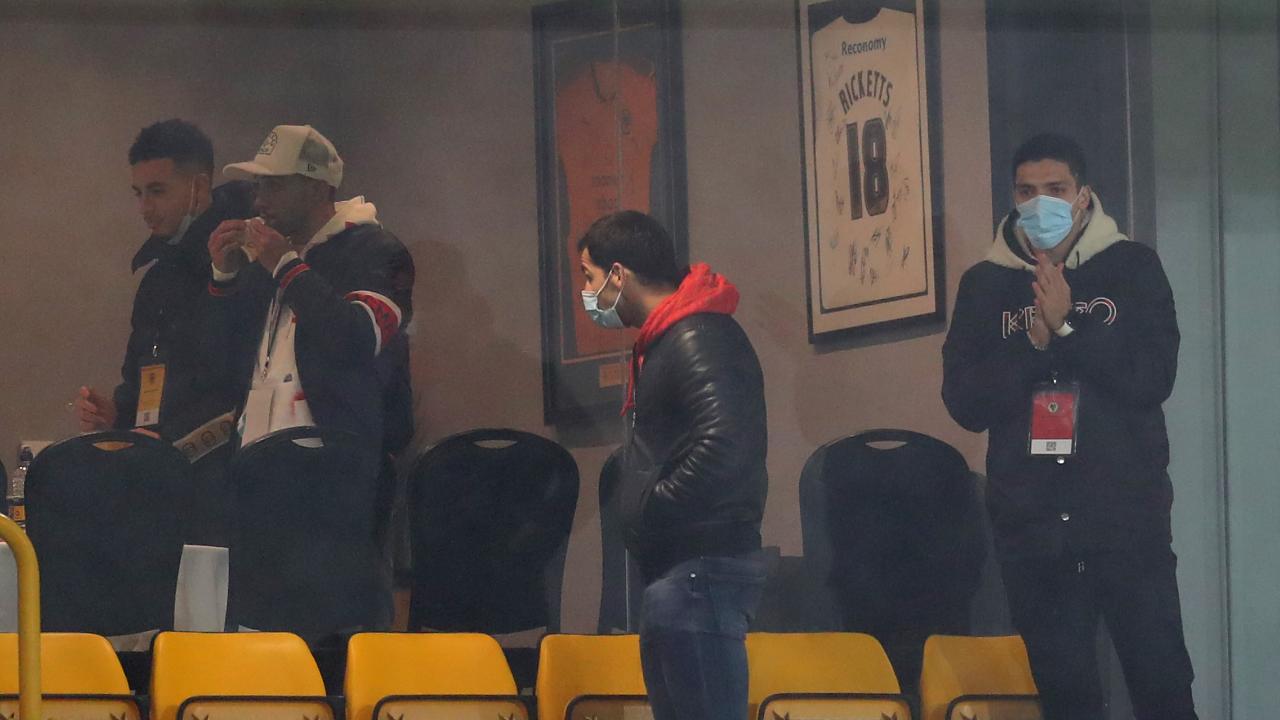 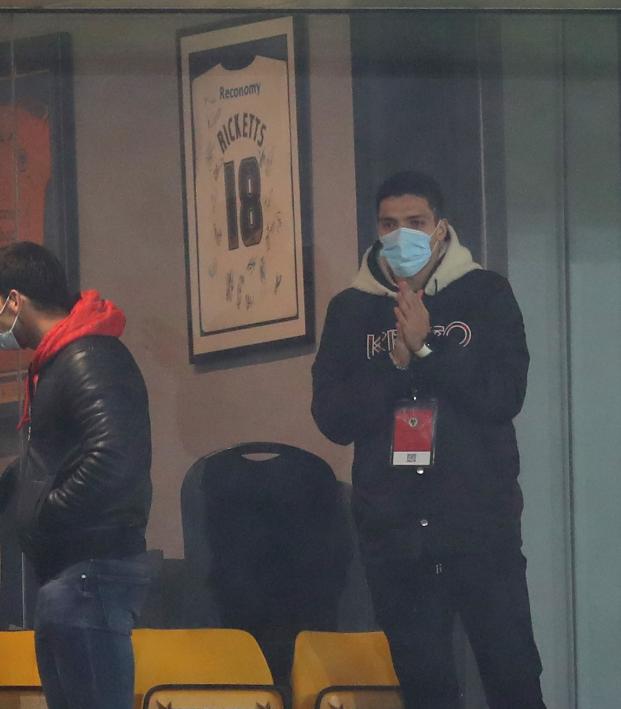 Reuters February 18, 2021
Jiménez is “improving really well” but there’s still no timetable on his full recovery.

Wolverhampton Wanderers striker Raúl Jiménez has returned to training after his recovery from an operation on his fractured skull but his return to the team will not be rushed, manager Nuno Espírito Santo said on Thursday.

Jiménez was taken to hospital after a clash of heads with Arsenal defender David Luiz during a match in November and the club were initially not optimistic about the Mexican's return to action this season.

"He's training, most of the sessions individually. He's been able to integrate in some parts of training sessions, like technical exercises, so he's getting better," Nuno told reporters ahead of Friday's match against Leeds United. "He's improving really well, we have to be very careful... but we're keeping positive... (We are) missing him but knowing he's going in the right direction, making the right steps and he's recovering.

"He will keep improving his fitness, following the protocols, doing exams and consulting the neurosurgeon who operated on him – they're the next steps. It requires patience."

“We had a consultation and the results are amazing, but it’s too soon to predict an exact moment. He’s working by himself, but with a good intensity in his training sessions, so we are really positive and delighted that everything’s going to be OK.”

Wolves have struggled without Jiménez but have picked up momentum in recent weeks with seven points from three games to sit 12th, two points behind Marcelo Bielsa's Leeds.

"Bielsa is undoubtedly one of the greatest managers, and what we realize is they are very competitive. It will require the best of us," Nuno said. "The tactical approach they have, man-to-man all over the pitch, it's unique in the Premier League. It's very difficult for all the opponents because, apart from what they do that is unique, they have talent and fitness."

(Reporting by Rohith Nair in Bengaluru, editing by Ed Osmond)