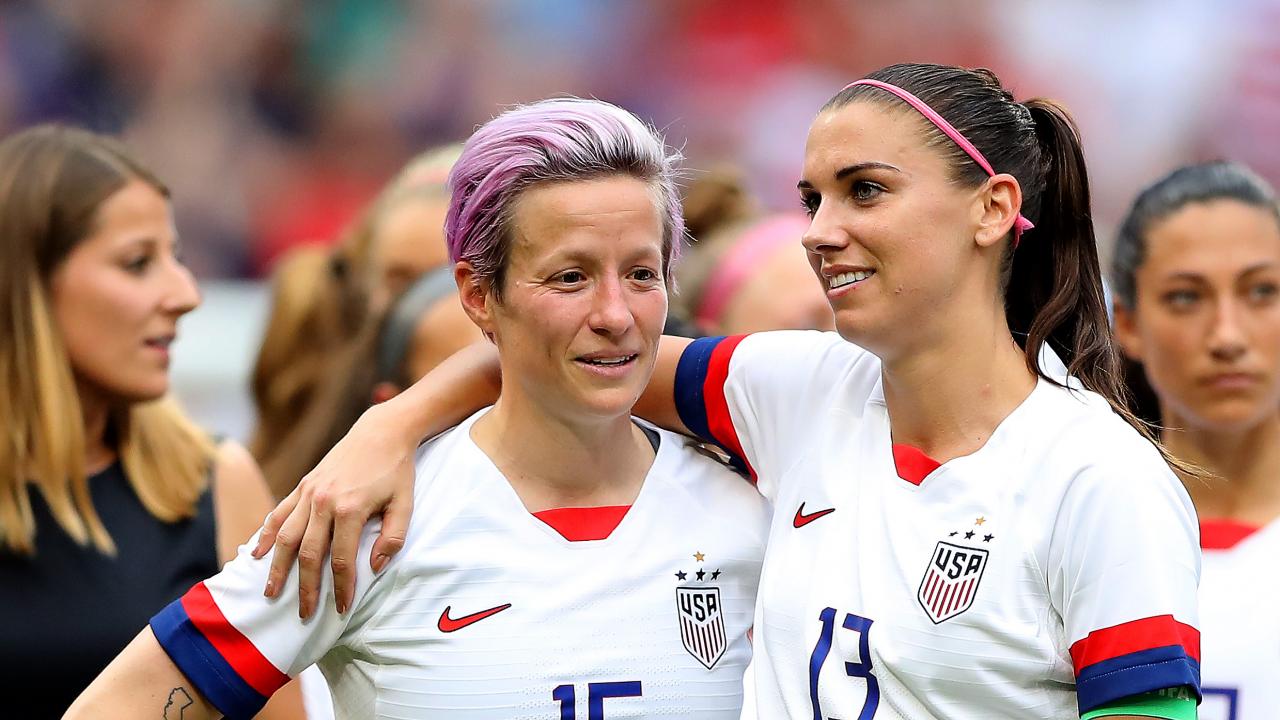 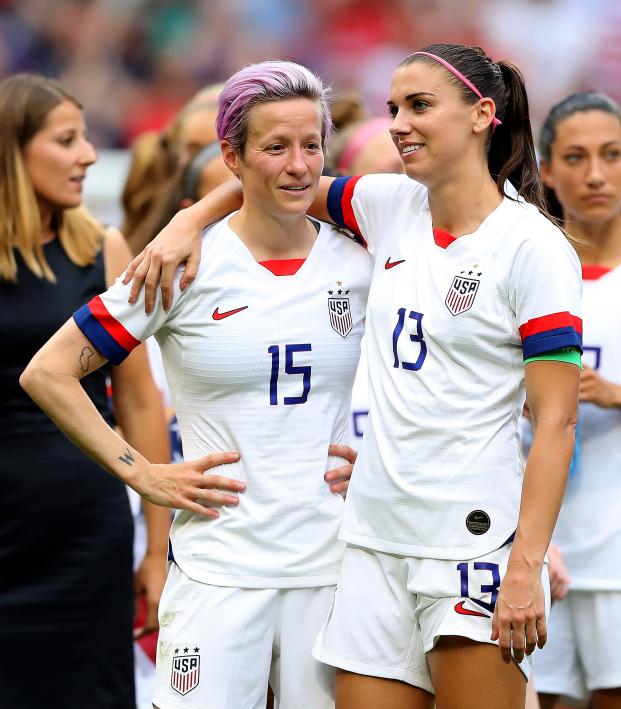 Rapinoe And Morgan Shocked By Judge’s Decision, But They Vow To Continue The Fight

U.S. women's national soccer team co-captains Alex Morgan and Megan Rapinoe said they were shocked after their team's claims for equal pay were dismissed by a court.

The duo, who helped the U.S. to a record fourth World Cup title last year, said they planned to appeal the decision, after a California judge on Friday threw out the players' claims that they were underpaid in comparison with the men's team.

"This decision was out of left field for us," said forward Morgan, appearing on a remote live feed on the Good Morning America program on Monday. "We are fighters and we will continue to fight together for this."

The World Cup-winning team's long-running feud with U.S. Soccer has been a very public and bitter battle and the players had been seeking $66 million in damages under the Equal Pay Act.

"If I earn one dollar every time I play and a man earns three dollars, just because I win ten games and he only wins three games - and so I make 10 dollars and he made nine dollars - I'm not sure how that's me making more money," she said.

The court allowed complaints of unfair medical, travel and training to proceed to trial, which is scheduled to begin June 16.

Some of the players' high-profile backers, including women's sports pioneer Billie Jean King and presumptive U.S. Democratic presidential nominee Joe Biden, leapt to their defense after news of their legal setback broke.

"Don't give up this fight. This is not over yet," Biden wrote in a tweet to the team on Saturday, then telling U.S. Soccer: "Equal pay, now. Or else when I'm president, you can go elsewhere for World Cup funding."

The U.S. Men's National Team Players Association reiterated its support for the female players in a statement on Monday.