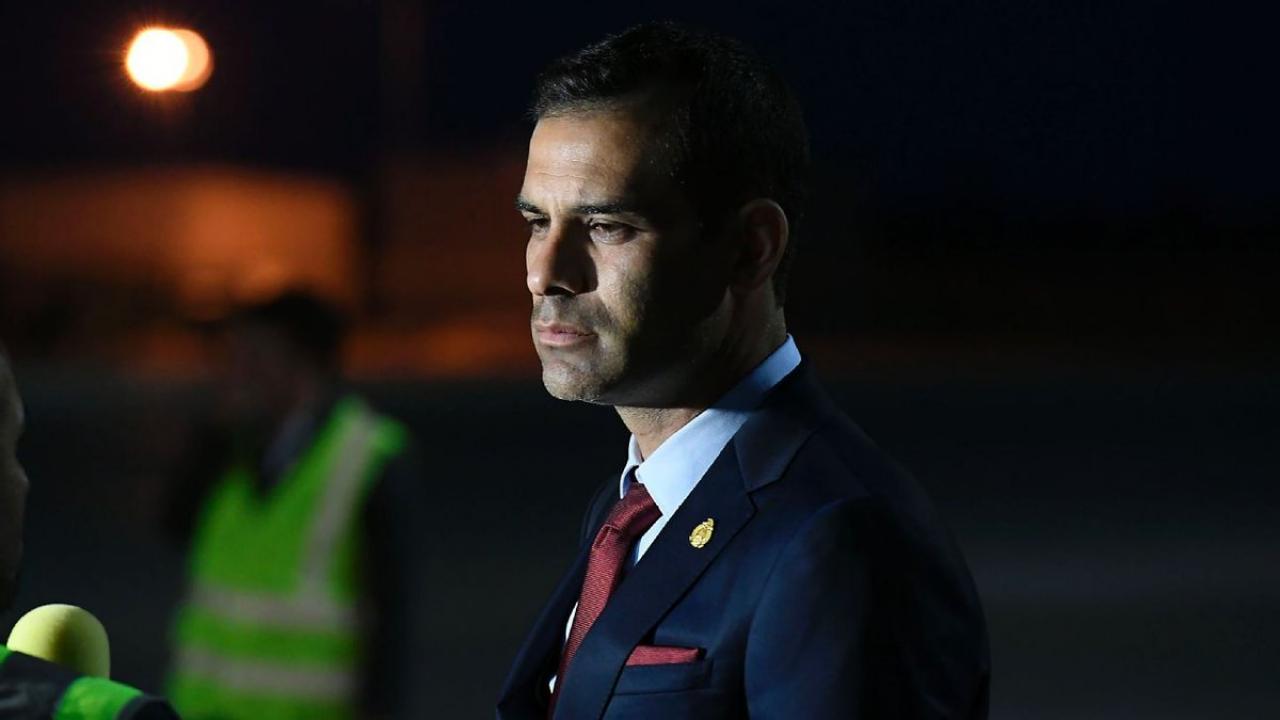 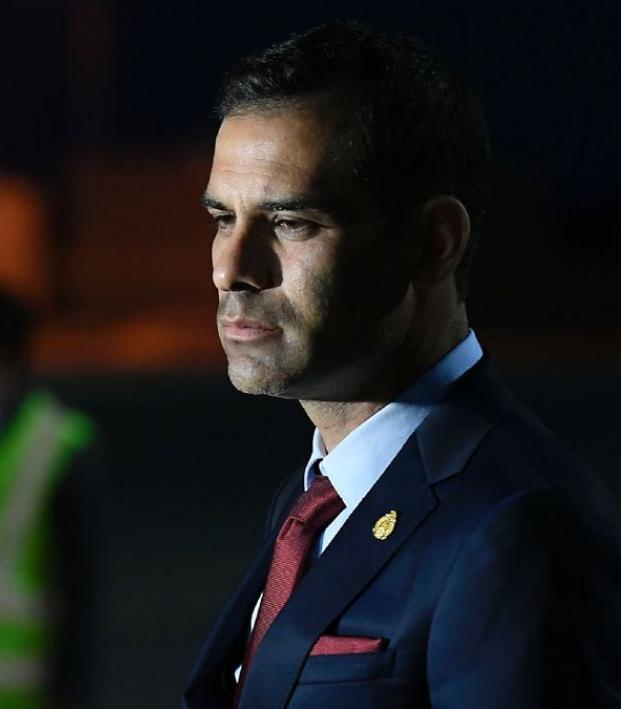 Tabaré Azcona September 20, 2017
The 38-year-old is back training but it is not believed he will see any on-field action until his legal situation clears.

Rafa Márquez has rejoined Atlas after a month’s separation. Early in August, Márquez’s name was featured on a Specially Designated Nationals list by the Treasury Department’s Office of Foreign Assets Control.

In that report, Márquez was accused of using several of his businesses as fronts for a drug trafficking organization lead by Raúl Flores Fernández.

Shortly afterwards, the Mexican footballer and national team captain voluntarily appeared in the Mexican attorney general’s office to declare his innocence and offer full collaboration with the authorities.

Not long after that, Márquez broadcasted a press conference denying all links and wrongdoings regarding the aforementioned cartel.

Seating in front of a desk placed on a soccer training field, Márquez claimed he would play his “hardest match” by clarifying his situation. He then publicly proclaimed his innocence.

Nevertheless, Club Atlas announced Márquez would be separated from the team for as long as his legal process lasted.

While the news of “El Príncipe de Catalunya” being linked to drug trafficking were met with disbelief among futbol aficionados in Mexico, there was concern in the press that Márquez’s situation — should the allegations be proven true — would not be an isolated case but rather a distinguishable pattern among numerous celebrities in the country.

Having won two Champions Leagues plus four league titles with Barcelona and being Mexico’s national team captain for the past four World Cups, Rafa Márquez is a well-beloved figure in his country.

However, experts say this should not weigh on the public opinion regarding his alleged ties with unlawful activities, should they be proven truthful.

Naturally, one would expect such allegations to be false and hope that Márquez’s reputation won’t be affected by the scandal in the long run.

Even though a legal resolution for his case has not been issued, Márquez has now been allowed to reunite with his club and take up training again.

The captain rejoins his teammates in a difficult moment for both the club and the player. Atlas sits in the 16th spot of the table, with only seven points after eight games.

And while some say Márquez’s return will help raise the team’s morale, others might wonder whether “El Káiser” won’t be more concerned with graver issues, like not being sent to jail.