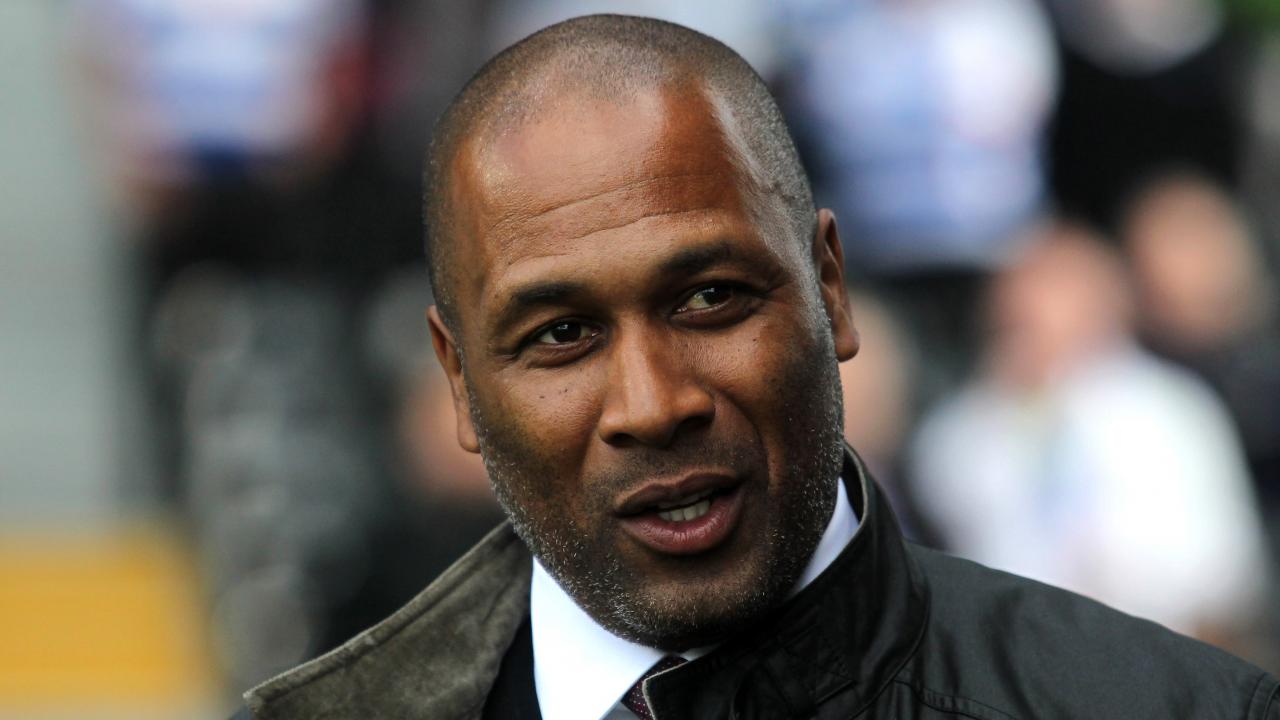 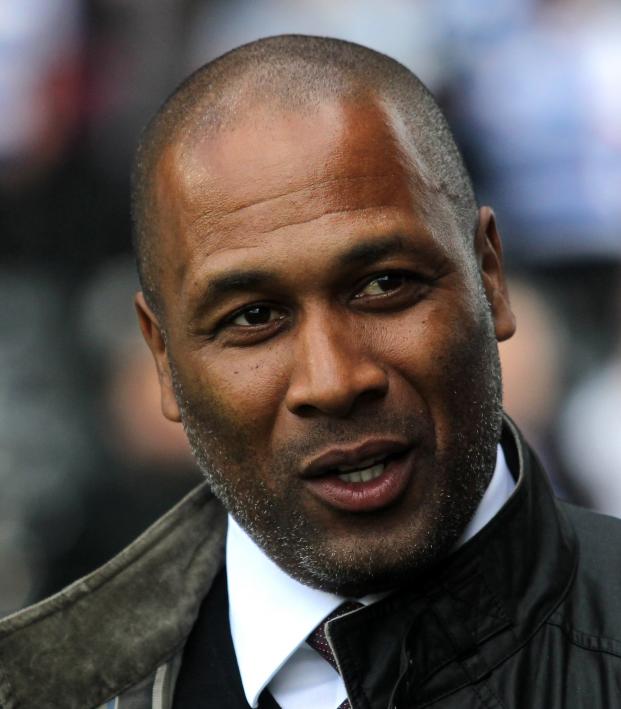 Former England striker Les Ferdinand believes 'taking a knee' in support of the Black Lives Matter cause has become nothing short of a PR stunt and that the real message is being diluted.

Ferdinand, who is Black, is now Director of Football at Queens Park Rangers who were criticized after both sets of players opted not to take the knee before their match against Coventry City in the Championship on Friday.

The London club issued a statement on Monday saying that it in no way suggested a lack of support for the campaign. Ferdinand, who made his name as a prolific striker at QPR and enjoyed successful spells at Newcastle United and Tottenham, said the criticism of a club he calls one of the most diverse in England was unwarranted.

"This should not be about QPR. Many clubs did not take the knee on the opening weekend, yet this was not reported," Ferdinand, 53, said in a club statement. "Taking the knee was very powerful but we feel that impact has now been diluted."

The Black Lives Matter cause was taken up by Premier League clubs on the resumption of last season following the death of George Floyd, a Black man who died in police custody in Minneapolis on May 25.

Premier League clubs wore the Black Lives Matter logo on their shirts but that has now been replaced by "No Room for Racism.”

Whether to continue taking a knee before games has divided opinion across sport and Ferdinand believes the gesture, first performed by NFL player Colin Kaepernick in 2016, is in danger of becoming an empty one.

"No one is more passionate than me about this topic. I have spoken on the matter throughout my footballing life," he said. "Recently, I took the decision not to do any more interviews on racism in football because the debate was going around in circles. People want a nice soundbite when something happens, but how many of the media who have criticized QPR over the past 48 hours genuinely want change?

"The taking of the knee has reached a point of 'good PR' but little more than that. The message has been lost. It is now not dissimilar to a fancy hashtag or a nice pin badge.

“What are our plans with this? Will people be happy for players to take the knee for the next ten years but see no actual progress made? Taking the knee will not bring about change in the game — actions will.

“Those media that have been quick to question us should be looking more inwardly. Our Under 18s were forced to abandon a game in August 2019 against AD Nervion FC due to racist abuse. More than 12 months on, UEFA refused to deal with the situation and the Spanish FA did nothing.

“What media coverage has been given to that? Not nearly as much as what has been granted to QPR not taking a knee. Don’t judge us. Simple research and evidence will show you we are doing more than most. If you want change, judge yourselves.”

Premier League players have continued to take the knee before games since the start of the new season.