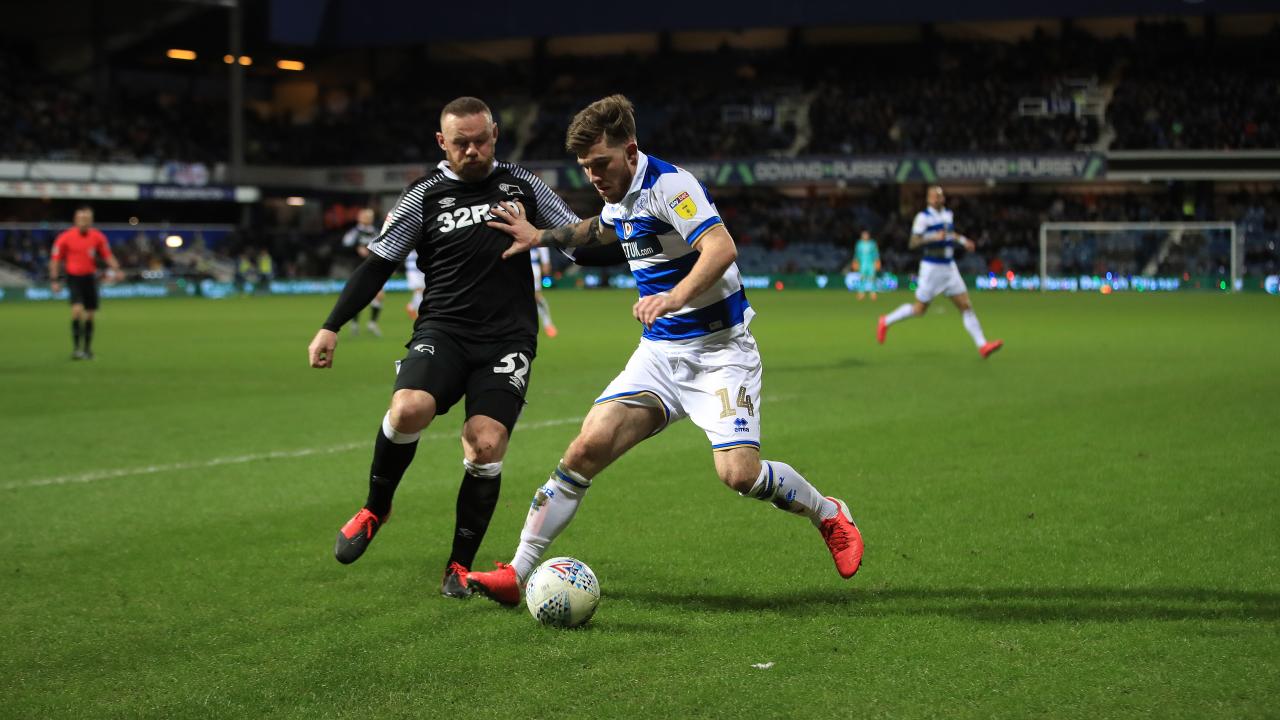 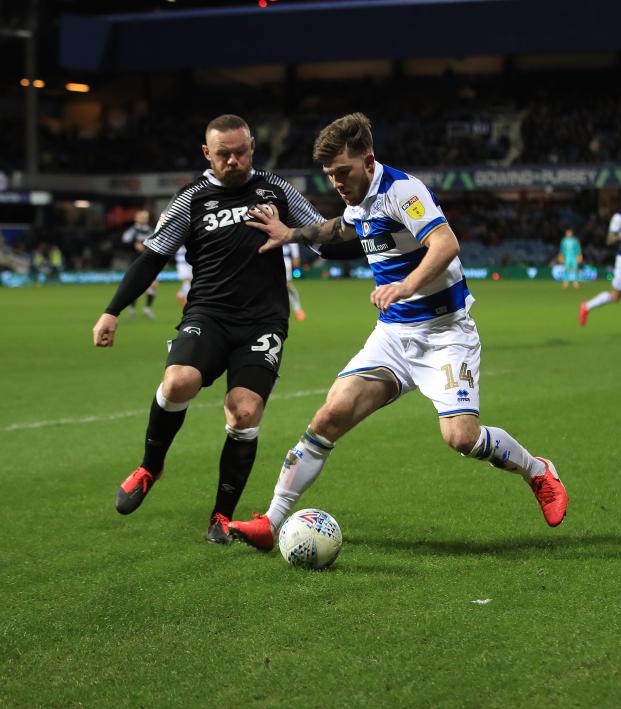 Queens Park Rangers chief executive Lee Hoos has slammed the English Football League's plans to resume the Championship (second-tier) season on June 20, saying clubs were informed of the decision only moments before it was made public.

The Championship has been suspended since March 8 due to the COVID-19 pandemic but the government has given the green light for elite sport to return from Monday behind closed doors provided strict conditions are met.

"I am absolutely stunned by this announcement, as is our Director of Football, Les Ferdinand, and our manager, Mark Warburton," Hoos told QPR's website. "Incredibly, there has been absolutely no consultation with individual clubs nor with the Championship doctors' working group by anyone in the Football League regarding this matter. Having spoken with Les and Mark, they share my views. We are vehemently opposed to this schedule."

Clubs are set to resume full contact training this week and Hoos is worried players will not have time to get up to speed before the season's restart.

"I have made our feelings known to the EFL. Having spoken with a number of CEOs at other Championship clubs, I am not a lone voice on this matter," Hoos added. "We are absolutely appalled."

QPR were 13th in the Championship, six points behind Preston North End, who occupied the final playoff spot, when the season was halted.

The top flight Premier League will resume on June 17 with all matches also to be played behind closed doors.