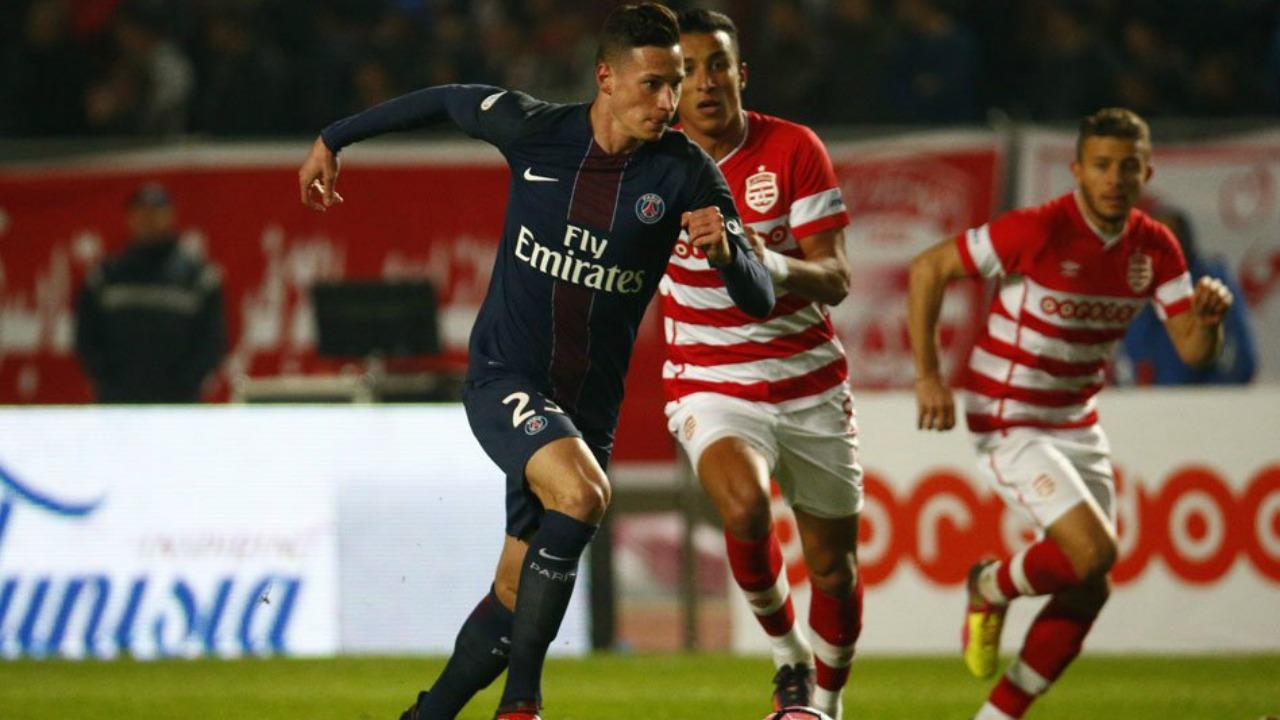 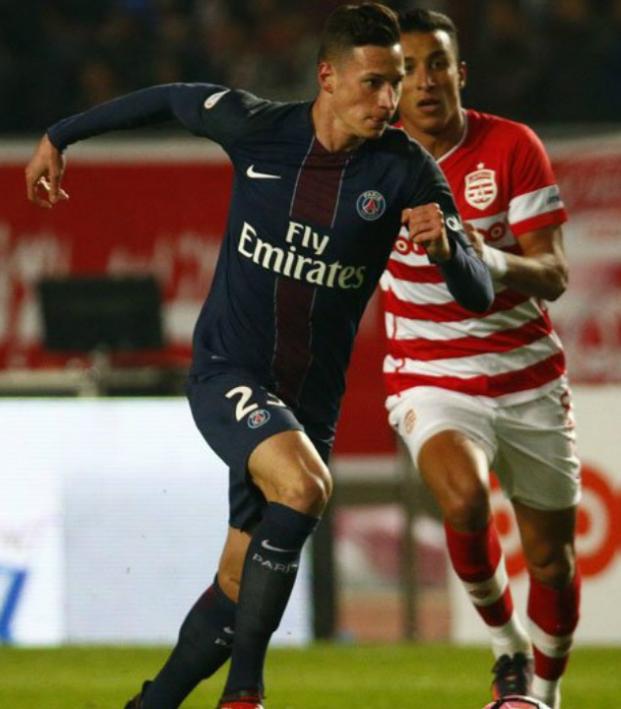 Replacing Zlatan Ibrahimovic and his 2015-16 tally of 44 goals for Paris St-Germain was always going to be impossible, but the club couldn’t have foreseen the transition being this painful. The numbers indicating the decline of PSG’s attack are staggering: last season, they scored 102 league goals. This year, they’re on pace for 76.

While the defense has already surrendered 15 goals at the halfway point of the season as compared to 19 throughout the entirety of 2015-16, it’s the lack of offensive firepower that is clearly troubling owners Qatar Sports Investments.

Edinson Cavani has proven a worthy replacement for the Swedish talisman, but the likes of Jese, purchased from Real Madrid in the summer, and Angel Di Maria have hugely disappointed, combining for two goals in 24 appearances.

Trailing Nice by five points in Ligue 1 and with a Champions League round of 16 tie against Barcelona approaching in February, PSG have thrown $45 million at Wolfsburg for the extremely talented. but unproven, German international Julian Draxler.

Draxler broke into the Schalke first team as a 17-year-old, cementing his reputation as one of the most promising young players in Europe over the next four years.

His versatility, speed and technical ability on either wing or through the center of attack saw Wolfsburg mark him as a natural replacement for the outgoing Kevin De Bruyne. But Draxler’s time with Wolfsburg failed to match expectations.

This season, he’s played in 13 Bundesliga matches while registering zero goals and two assists. For those looking for evidence of his quality, look no further than his near-perfect match against Slovakia for Germany at Euro 2016.

But can Draxler help transform the fortunes of PSG by performing like this regularly? He’ll be surrounded by talent in Paris, and it’s likely he’ll be plugged straight into the starting lineup by Emery.

With PSG’s wealth, $45 million isn’t as much of a gamble as it would be for other clubs. But for Draxler, moving to the French capital represents a risk at the crossroads of a huge moment in his career.