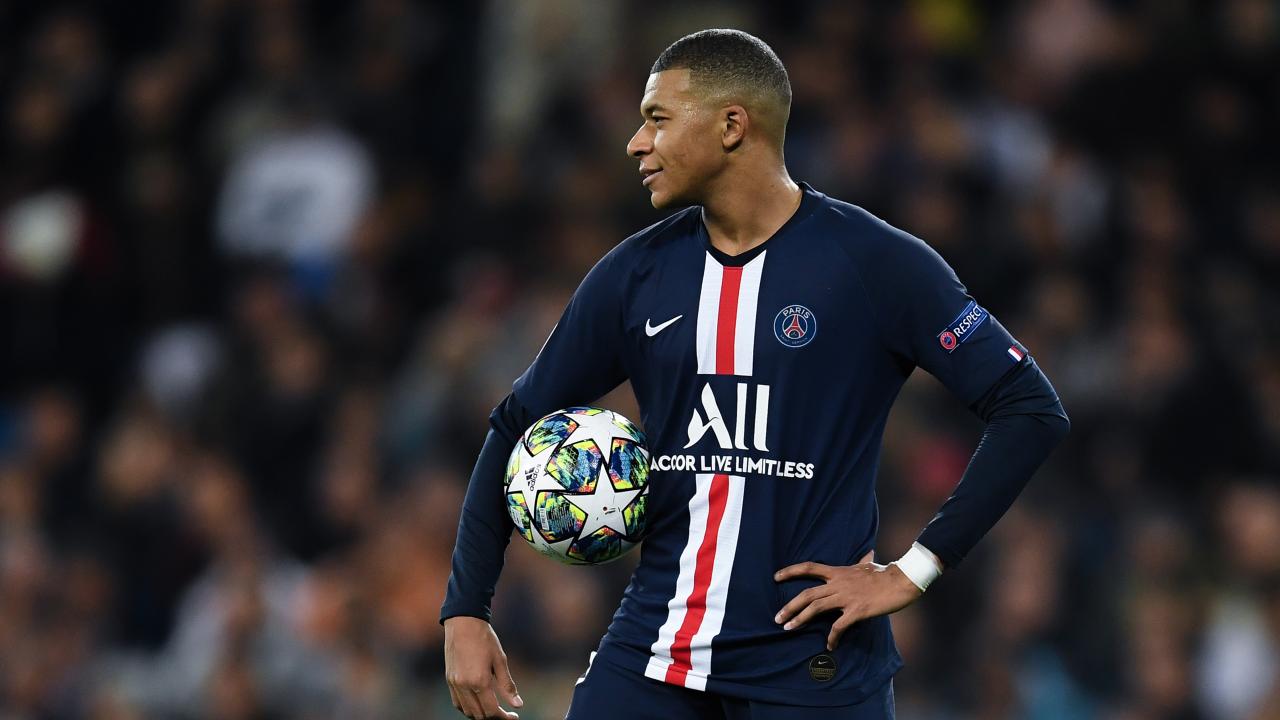 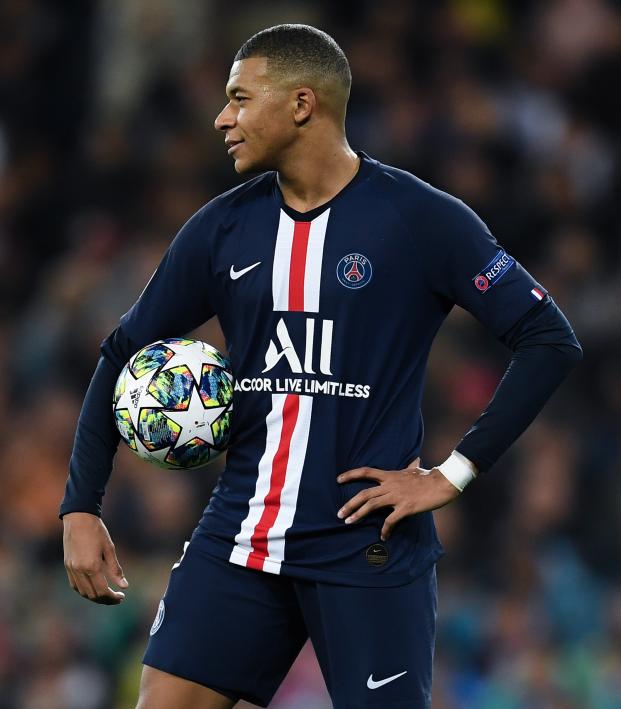 PSG’s Ander Herrera: Mbappé Makes Us All Look Like Little Kids In Training

Connor Fleming May 13, 2020
Herrera thinks PSG can win the Champions League this season with Mbappe and Neymar up top.

Of the four teams that’ve already booked their place in the Champions League quarterfinals, no side is as feared as Paris Saint-Germain. In the UCL, PSG’s remarkable front three of Neymar, Kylian Mbappé and Mauro Icardi have combined for 13 goals and six assists in eight games.

According to midfielder Ander Herrera, having “two of the top five players in the world” in Neymar and Mbappé gives PSG every right to believe they can lift Old Big Ears in Istanbul.

Herrera, of course, is no stranger to playing alongside world-class footballers having spent the last decade with Athletic Bilbao and Manchester United, but recently speaking with ESPN, the 30-year-old made it clear that he’s never played alongside a phenomenon like Mbappé before.

“Sometimes in training, it is like he is training with kids,” Herrera said of the Frenchman. “The way he runs, the way he moves, he leaves you behind him. It looks like we are kids, 12 years old, and he is Usain Bolt. And when he is in front of the goalkeeper he has the capacity to stop and be cold and to score a lot of goals. That’s not easy.

“He has the balance between the speed, the strength and the calmness to score goals. In 2025, he could be the Ballon d’Or winner.”

Before the break, the 21-year-old was on course for another remarkable season with 30 goals and 17 assists in 33 appearances across all competitions. While he’s never far from Real Madrid and Liverpool rumors with a current contract running through the 2021-22 season, PSG’s number one priority is signing him to a lucrative new deal this summer.

Herrera was also full of praise for Neymar, whose fitness has proven to be intertwined with PSG’s European ambition. After reading countless articles about the Brazilian’s attitude while playing for Manchester United, Herrera revealed that he’s found an entirely different individual than the one portrayed by the media.

“He is one of the big surprises I have found in my career because when the media speaks it is not always positive,” Herrera said. “They are always trying to find a way to kill him. But I found a guy who is happy every day, that is trying to make the group strong. He organizes dinners at his house so we can be together and he tries to win us as many trophies as possible.

“He is smiling every day and creating a good atmosphere in the team. He told me he was happier than ever in the club. It’s like I read about a different player than the one that I found. I understand that all the people want to talk about him, maybe because of his hair or the way he dresses.”

Since joining PSG from Barcelona for a world-record fee back in 2017, the French club’s UCL odysseys have always flamed out following injuries to the Brazilian star. However, Neymar outlined his importance by scoring two goals in PSG’s 3-2 aggregate victory over Borussia Dortmund in the Round of 16.

With France’s domestic competition brought to an end — PSG was declared champion after Ligue 1 was abandoned — the club can bank on having a healthy Neymar when the UCL returns in August (probably).