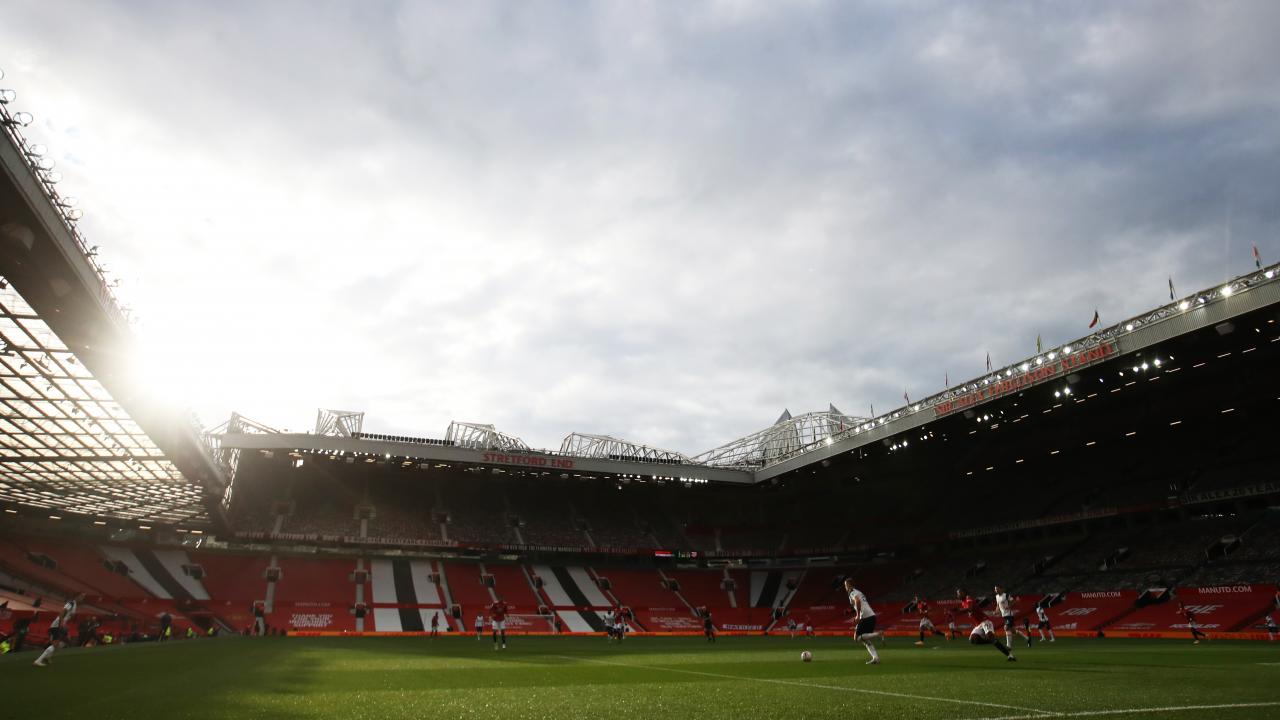 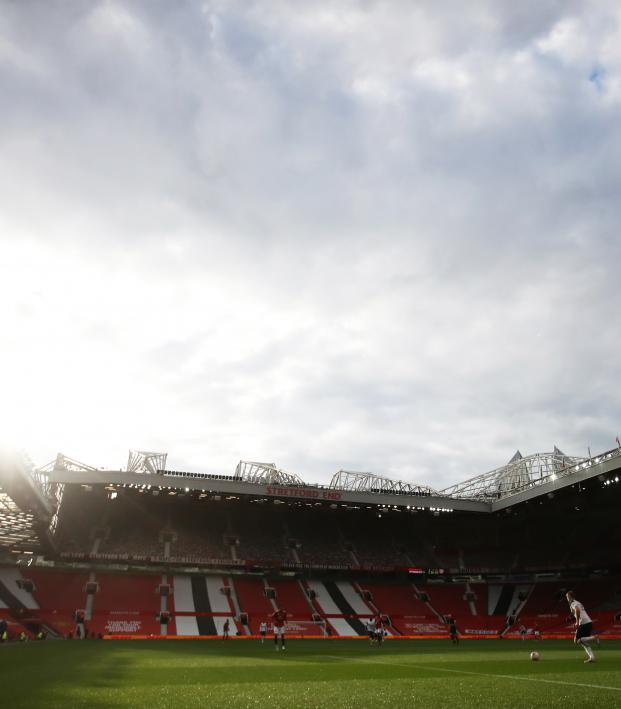 Reuters October 13, 2020
The Football Supporters’ Association had some choice words for the proposal put forth by Liverpool and Manchester United owners.

'Project Big Picture,' a series of proposals put together by the owners of Liverpool and Manchester United along with Rick Parry, the chair of the Football League (EFL), has been likened to a power grab which has been met with opposition.

Apart from reducing the top flight to 18 teams, the plan would also have the league commit to providing 25 percent of the league's revenue to EFL clubs and a 250 million pounds ($325.28 million) COVID-19 rescue fund as a one-off payment.

"While Project Big Picture dangles an alleged 250 million pounds 'rescue fund' in front of clubs to cover lost revenues during the 2019-20 season they might actually be a sugar coated cyanide pill," the FSA said in a statement.

"Apparently 'money will be advanced to the EFL from increased future revenues.' Is there a guarantee that the money will even materialise? The entire package is based on projected revenues which are, in turn, based on the current media deal.

"Under the proposals top-flight clubs retain eight games per season which they can sell directly via their own platforms, rather than broadcasting in the traditional manner. Would broadcasters pay more money for fewer games?"

The Premier League's 'big six' clubs would also have more power in decision-making and the FSA said a "small handful of billionaire owners" should not be allowed to dictate how English football should be run.

The FSA fear that voting power would help the teams create a closed league in the future which would end promotion and relegation.

"As six clubs can set the rules, who could stop them ending relegation from the Premier League and creating a franchise system like they have in US sports? No one," the FSA added.

(Reporting by Rohith Nair in Bengaluru Editing by Christian Radnedge)