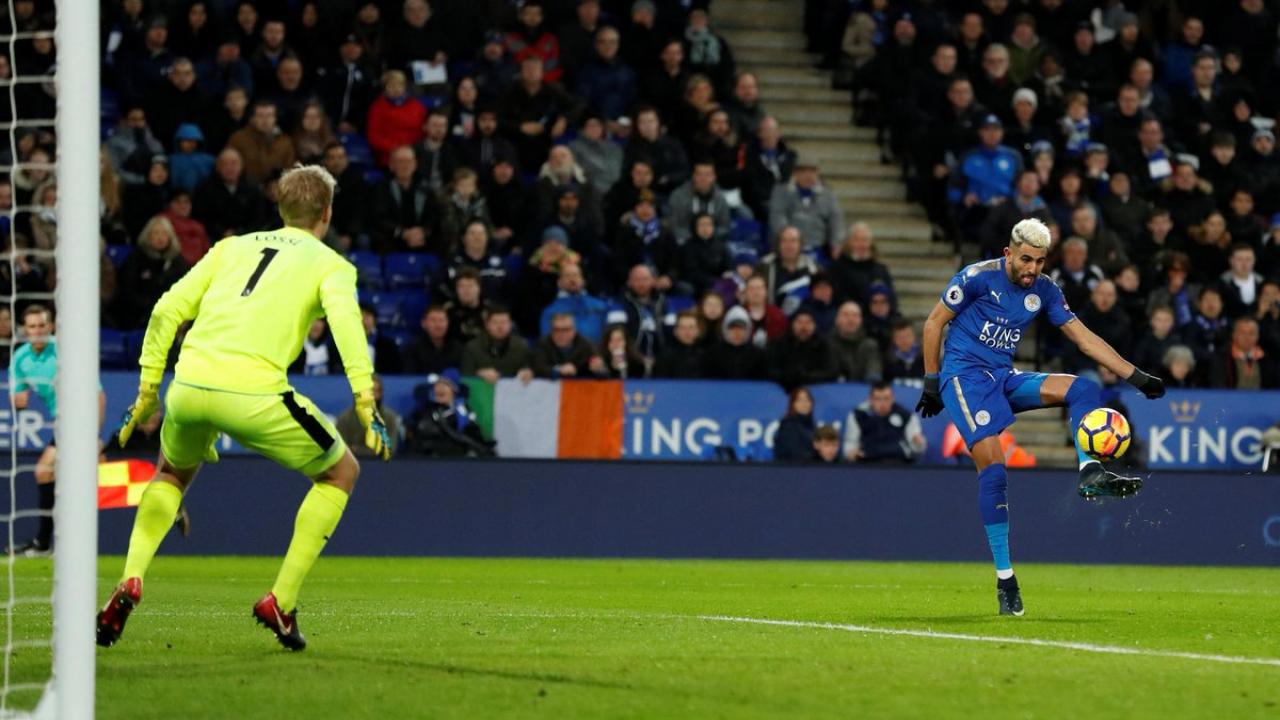 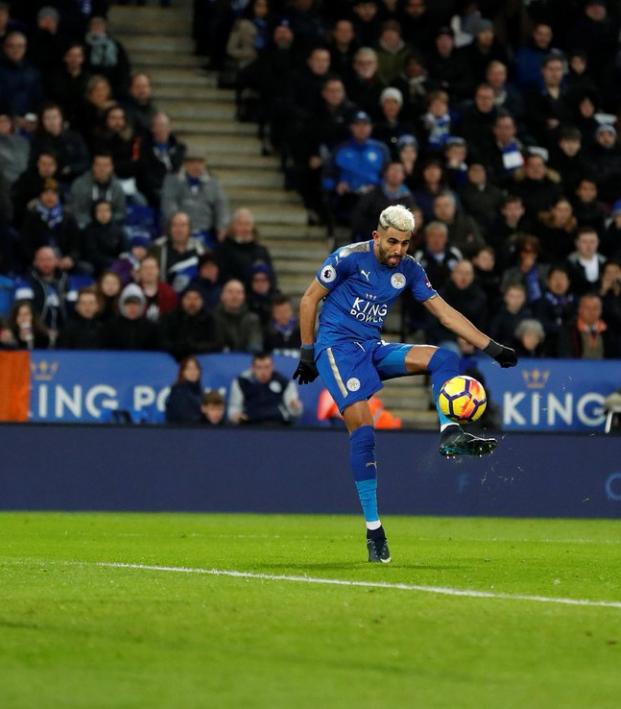 If you’re like most of the (of age) world, you went out and had a few too many drinks on New Year’s Eve. Maybe you’re not feeling too bubbly this morning after all the bubbly at midnight. Fortunately, we’ve got just the thing for you: magnificent Premier League goals.

The English Premier League did not take the day off with nearly a full slate of matches on Monday. Many provided some sensational goals. So if you’re still nursing a bit of a hangover, sit back and enjoy these goals. We can’t promise it’ll make your head stop pounding, but it will at least distract you from the misery for a few minutes.

First up is Liverpool, which provided two great goals for two different reasons. One goal was a brilliant piece of skill and power while the other was simply great because of the timing.

Sadio Mane provided the brilliance when he fired off this rocket that would make Elon Musk proud.

But after Burnley scored a late equalizer in the 87th minute, Ragnar Klavan won it for Liverpool in the 94th minute, barely staying onside to give Jurgen Klopp’s men — who were without Philippe Coutinho and Mohammed Salah — all three points against one of this season’s most surprising sides.

Leicester City provided some magic as well in the form of two thrilling goals, looking like the Foxes of 2016 to start 2018.

Riyad Mahrez opened the scoring in the 53rd minute with an absolutely sublime volley.

Mahrez then turned provider for Islam Slimani and while the pass was right in stride the finish was nothing short of filthy on the way to a 3-0 win over Huddersfield.

In the final match of the day, Manchester United scored two more stunners in a 2-0 win over Everton. Anthony Martial curled in this beauty to open the scoring.

Then Jesse Lingard just went nuts with this incredible solo goal to secure all three points.

It wasn’t all brilliant Premier League goals, however. Ciaran Clark provided the most laughable moment of the day when he managed to miss from two yards out when it would have been easier to score.

Now if you’ll excuse us, we’re going to go take a nap.