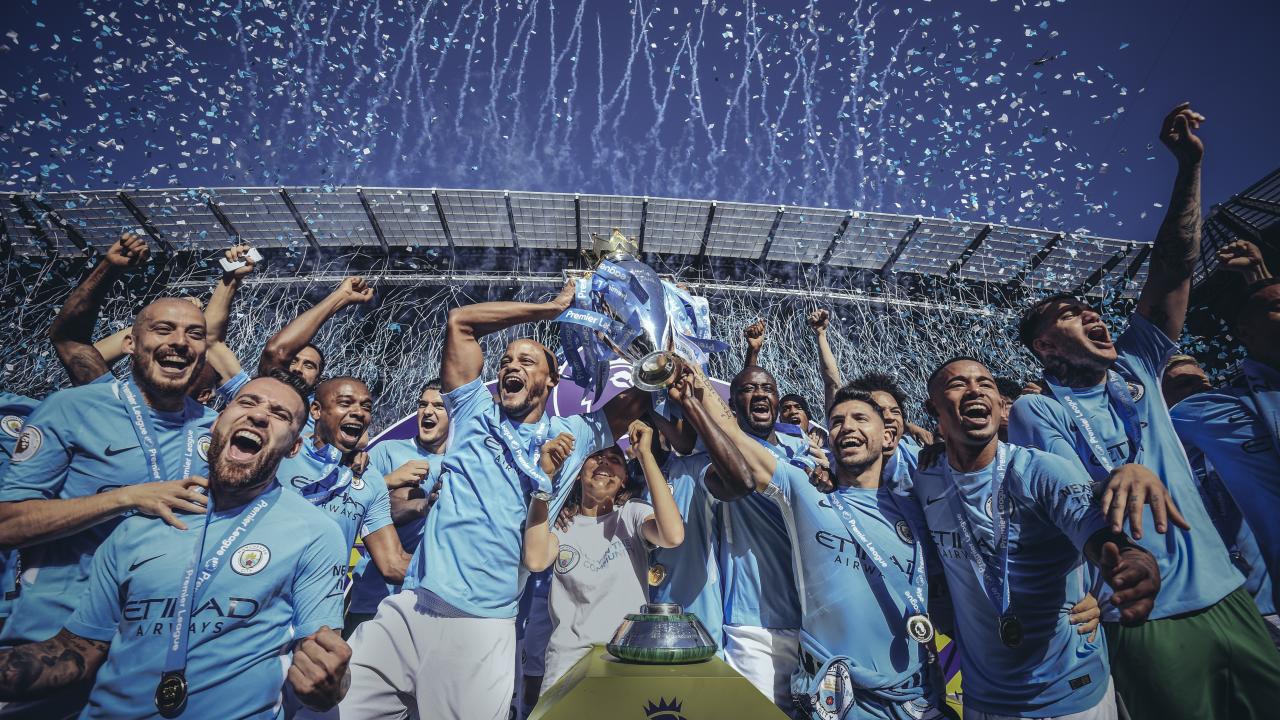 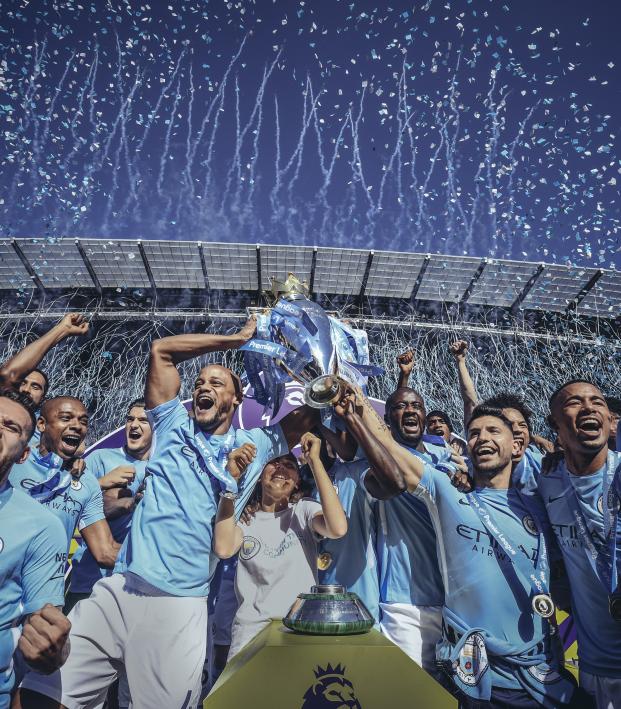 Connor Fleming May 12, 2019
For 10 minutes on Sunday it appeared as if Liverpool might pull off the impossible, but City came roaring back.

The 2018-19 Premier League title came down to the final match day. Manchester City, on 95 points, needed to take care of business away to Brighton and Hove Albion, who had ensured their own Premier League survival the previous weekend. At Anfield, Liverpool, on 94 points, needed to overcome seventh-place Wolverhampton Wanderers while simultaneously praying for a Brighton miracle at the Amex.

Here’s how the final day of action in the Premier League played out.

SIMULTANEOUS KICK-OFFS AT ANFIELD AND THE AMEX

Liverpool and Wolves look evenly poised at Anfield, but the great news — for Liverpool supporters and neutrals around the world — is that the atmosphere on the south coast of England in electric and Brighton players are responding.

It doesn’t look like City will have the title wrapped up by halftime.

As the live table stands, Liverpool moves to 98 points compared to City’s 97. The hero of the moment for the Reds is Sadio Mané, who’s scored his 21st of the season.

Mané started the play with a switch to Trent Alexander-Arnold. Alexander-Arnold played a quick one-two with Jordan Henderson to work some space out wide while Mané sprinted forward into the area. Alexander-Arnold’s cross into the box is deflected, but it ultimately finds Mané unmarked six yards out to sweep home.

The pressure is mounting in the title race. #MyPLMorning

27’: BRIGHTON GOES AHEAD 1-0! LIVERPOOL’S GRIP ON THE TITLE TIGHTENS!

Oh my days! This was the threat from Brighton! It’s a corner, and Pascal Groß swings one right at the goalmouth where the 35-year-old Glenn Murray is on hand to nod home his team-leading 13th of the season.

News filters through to Anfield, where the goal is celebrated like another one for the Reds. It’s unbelievable.

Before commentators can even wax lyrical about how much that Murray goal means to the title race, Sergio Agüero brings City level! Aymeric Laporte plays one to the feet of David Silva, and the Spanish genius plays Agüero through with the cleverest of flicks. The Argentine turns and beats the outrushing Mathew Ryan at his near post.

Anfield had all of one minute and 23 seconds to celebrate Murray’s opener before this counterpunch landed. But the title, as of now, still belongs to Liverpool.

An insane 10 minutes at the Amex swings the title back to City, and Brighton gets a taste of its own medicine. It’s a corner, and Riyad Mahrez’s delivery is met with a towering header from Laporte. It’s quick heartache for Liverpool.

Manchester City go up! A MASSIVE goal on this final day of the Premier League season. #MyPLMorning

A stark reminder that Liverpool has to take care of business at Anfield to have any hope of winning the title. Wolves break, and the attack ultimately ends with Doherty clipping the top of the crossbar with a thunderous drive.

Brighton earns a free kick that Lewis Dunk sends knuckling on frame. It’s straight at Ederson, but it’s moving wildly and the Brazilian is forced to parry it over.

HT: THE TITLE IS GOING TO CITY.

As it stands, City’s title defense is on. Liverpool’s first title since 1990 is off. What drama will the second half bring?

Over at Anfield, second half yellow cards have been handed to Ryan Bennett and Diogo Jota as Liverpool threatens a second goal. At the Amex, there’s a moment of controversy when Laporte defends a Brighton attack by clearing it backwards at Ederson, who catches. It could certainly be construed as a clear back pass, but referee Michael Oliver doesn’t think so.

City finds its two-goal cushion, and that should decide it. Mahrez, handed only his 14th EPL start of the season, puts Dunk on his ass with a cut before rifling a finish beyond Mathew Ryan. The end.

City have a firm hold of the @PremierLeague Trophy now on NBCSN. #MyPLMorning pic.twitter.com/2ssAf4si0G

İlkay Gündoğan curls home a free kick for City’s fourth. The most interesting race of the day is now the Golden Boot with Salah leading on 22 but closely followed by Mané, Agüero and Aubameyang.

Liverpool goes up 2-0 at Anfield. It’s inconsequential in the title race, but Mané scores it, pulling him level with teammate Mohamed Salah at the top of the Golden Boot race with 22 goals! Arsenal’s Pierre-Emerick Aubameyang is also on 22 after his brace against Burnley.

GOAL! Liverpool are doing all they can to fulfill their end of the bargain on Championship Sunday. #MyPLMorning pic.twitter.com/xwoMuwXWcG

City wins its fourth title in eight seasons and becomes the first club to successfully defend the crown in 10 years (since Manchester United won three in a row between 2006 and 2009). Liverpool’s wait for the title will expand to 30 years.