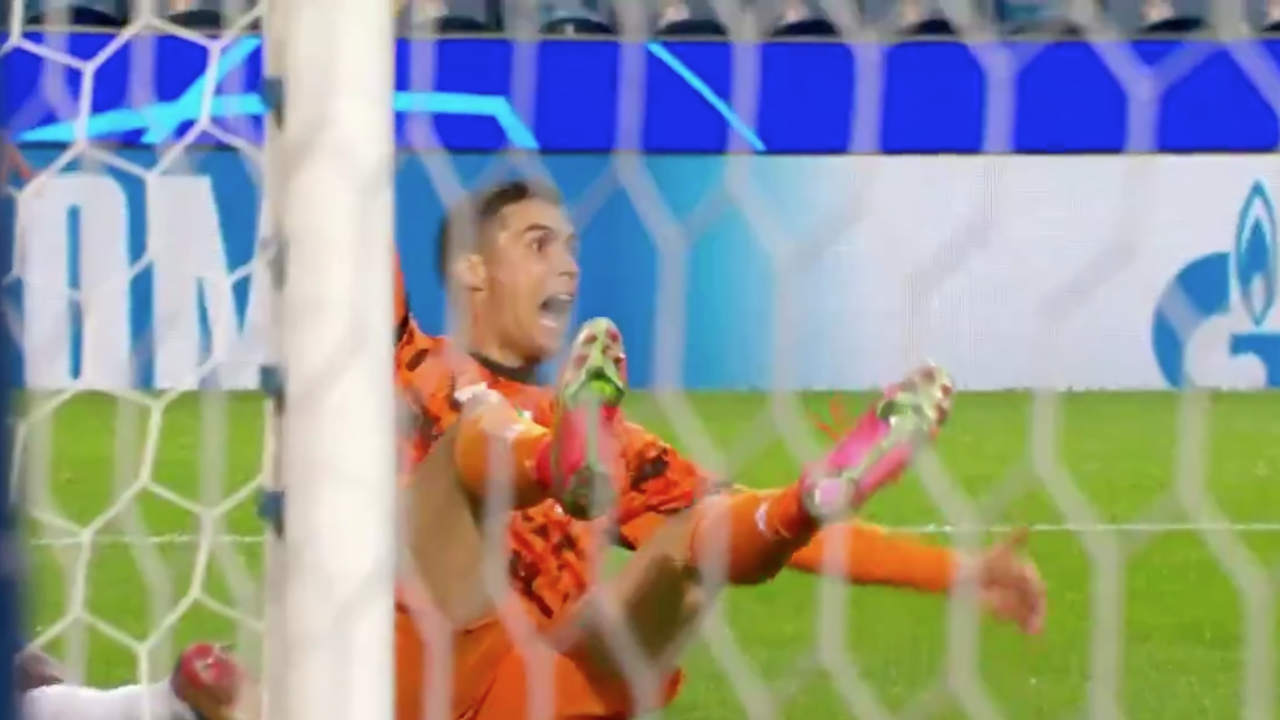 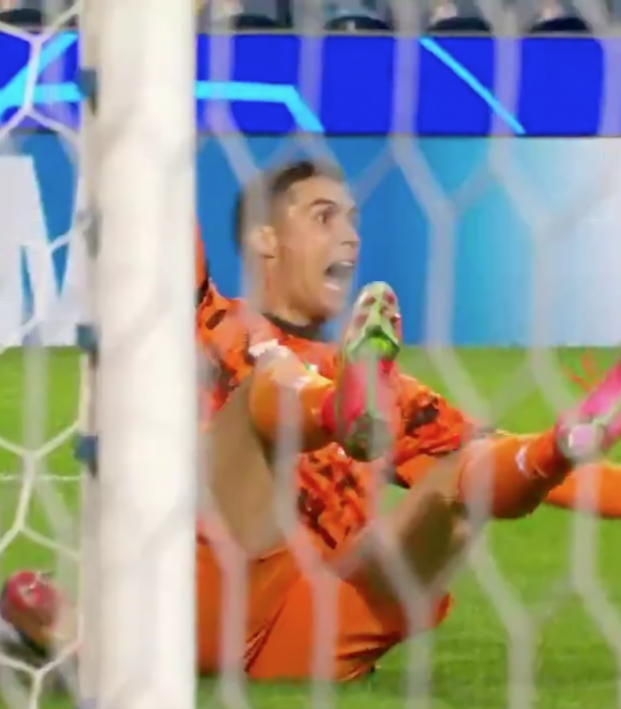 Travis Yoesting February 17, 2021
Forget Messi vs. Ronaldo, the Champions League is now all about Kylian Mbappé vs. Erling Haaland.

There was a thought — an expectation even — that Cristiano Ronaldo would return to Portugal and put on a show in his home country. Juventus, the only Italian champion in the last 10 years, would be expected to take care of business against a club from outside of Europe’s top five leagues. After all, the last time Ronaldo played Porto, he scored a goal that won him a Puskás Award.

But Porto does not care for your expectations. Porto has its own plans in the Champions League.

The Dragons scored in the opening minute of each half and dominated nearly the entire match to score a 2-1 victory over the Old Lady in the first leg of the Champions League Round of 16 on Wednesday at Estádio do Dragão.

Ronaldo failed to create anything of note aside from a penalty claim in the final minute, a claim that fell on deaf ears. A day after Lionel Messi suffered a 4-1 defeat to Kylian Mbappé’s PSG, Ronaldo appears to be on the way out of the competition as well, though a late away goal gives Juventus a bit of life heading back to Turin for the second leg on March 9.

While it’s not over for Messi and Ronaldo, based on the performances of Mbappé and Borussia Dortmund’s Erling Haaland, it appears a new duo is ready to dominate the Champions League.

Porto set out to make Juventus uncomfortable on Wednesday and succeeded immediately. A minute into the match, high pressure forced Rodrigo Bentancur into a shocking error, allowing Mehdi Taremi to pounce for an early gift of a goal.

Juventus looked like it would concede a second before figuring out how to play out of the back, nearly giving away goals a couple more times in the first half.

Though the Bianconeri had more possession, they rarely threatened Pepe and Co. in defense.

Juventus’ best chance in the first half came off the back of Weston McKennie’s unwitting head. Adrien Rabiot’s bicycle kick wouldn’t have counted anyway, as Ronaldo was offside.

Juventus started the second half as it began the first: conceding a bad goal.

Mere seconds after the break, Moussa Marega was left wide open in the box and Wojciech Szczesny was woefully slow reacting to his shot that made it 2-0.

For 63 minutes, the Old Lady’s best player was McKennie, who pinged passes all over the pitch. He was far better than the mistake-prone Bentancur and more efficient with his passing than Rabiot, the two midfielders Andrea Pirlo entrusted to patrol the middle of the park while the American was forced to play as a left midfielder.

But Pirlo yanked McKennie in the 63rd minute, throwing on striker Álvaro Morata in his place seeking goals to overturn the deficit.

The change resulted in a few shots on target for Juve but also opened the game up enough for Jesús Corona to attempt a stunning bicycle kick that surely would have won a Puskás had it gone in. Tecatito flicked the ball up to himself for the type of effort that you rarely see outside of a video game.

While the referee ultimately waived the play off for offside, it was indicative of which side was playing with confidence and which was struggling just to get the ball out of its own half. Not long later, Morata attempted a shot from near midfield despite keeper Agustín Marchesín being on his line. Juve couldn’t get anything going offensively while Porto was pulling out the flair.

But with time running out on the visitors, Rabiot decided to actually do something and got in behind the Porto defense to set up a vital away goal, picking out Federico Chiesa for an ugly-but-effective finish. It was a rare defensive lapse from a Porto side that recorded five clean sheets in six group-stage matches.

Juventus get an away goal! pic.twitter.com/gHwlgqoTQb

The goal came out of nothing and there were no signs Juve could get anything from the match. However, the one moment of brilliance could prove crucial heading into a second leg the Old Lady knows it only needs to win 1-0.

In the dying minutes, Ronaldo fell to the ground in the box in hopes of a penalty kick, hoping to get one last chance at an equalizer. But the Portuguese striker, who was mostly quiet throughout, would not get his way.

Ronaldo did not get what he wanted pic.twitter.com/OI2yWmwaTz

With Haaland inspiring a Borussia Dortmund squad that has struggled mightily in the Bundesliga to a 3-2 win over Sevilla on Wednesday and Mbappé netting a stunning hat trick at the Camp Nou, the decades-old Ronaldo vs. Messi debate in the Champions League might soon be shifting to Mbappé vs. Haaland. (Unless they end up transferring to the same club, in which case the debate will be how long until another club has a chance at winning the competition.)