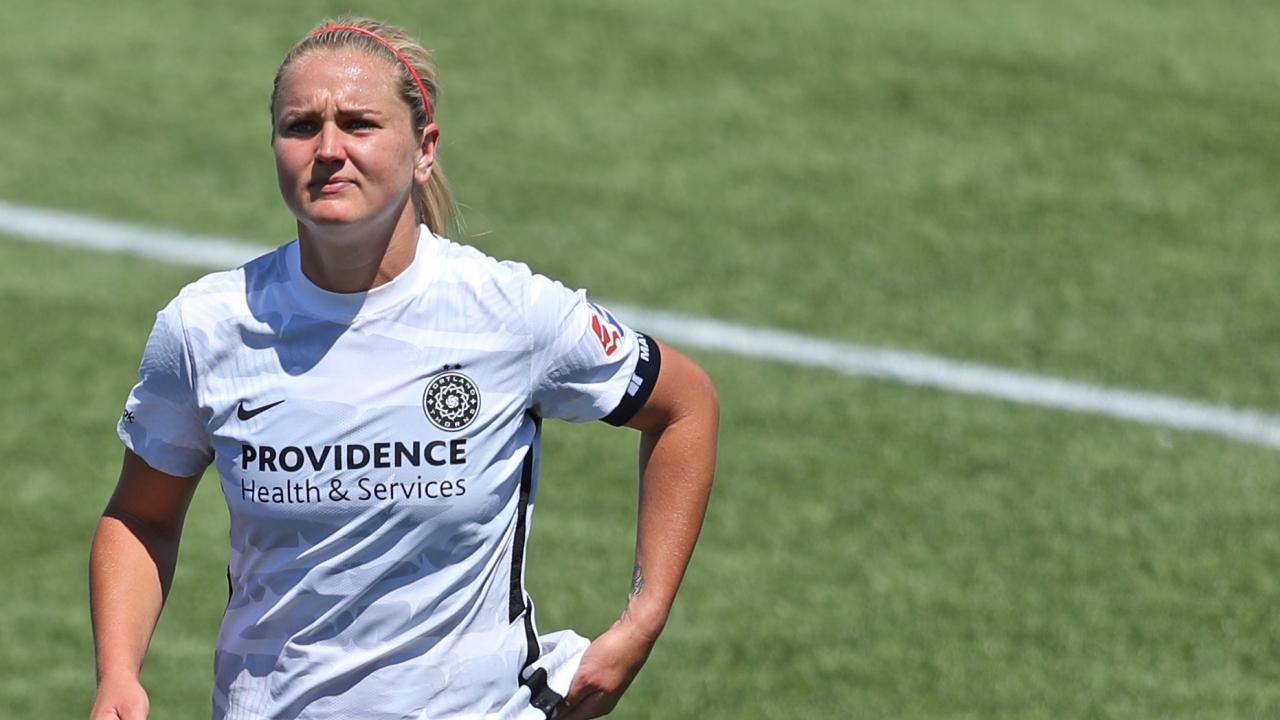 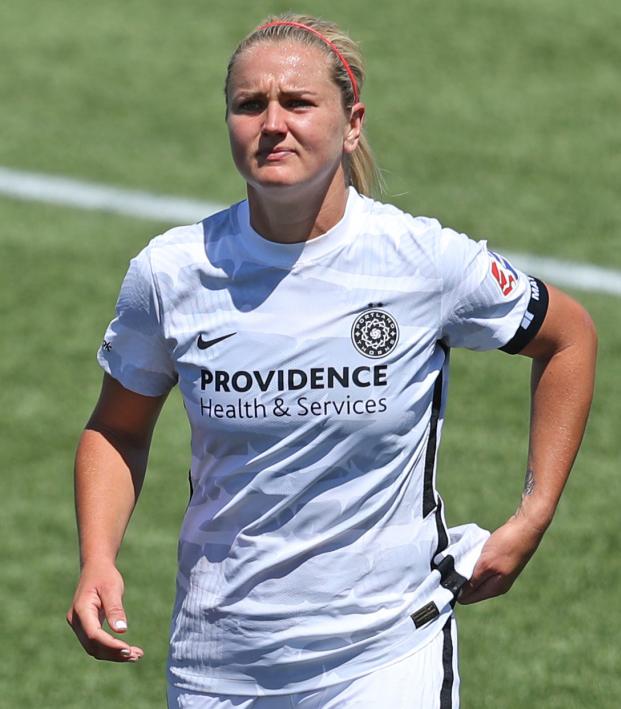 Hope Quinonez September 29, 2020
Don't miss tomorrow's match which will be available to stream on Twitch.

After an exciting weekend of NWSL matches with plenty of goals and quality plays, the games continue on Wednesday, Sept. 30 at 10:00 p.m. EST with the Portland Thorns welcoming OL Reign to Providence Park.

The Thorns are coming off their first match — and win — of the Fall Series after defeating the Utah Royals 3-0 on Sunday, Sept. 20. Simone Charley, Lindsey Horan and Sophia Smith all tallied goals. Smith debuted for Portland, scored her first professional goal and truly showed why she was the No. 1 draft pick in 2020.

It was a fairytale debut for @sophsssmith. #BAONPDX pic.twitter.com/Y1JjjmVDcT

.@LindseyHoran with the dime, @SimoneCharley with moves.

The Complete Look at this sensational goal. #BAONPDX pic.twitter.com/qeDWv9k8Pn

The Reign had their Fall Series debut on Saturday, Sept. 26 when they tied the Royals 2-2.

Four goals were scored in the first 30 minutes of the match, but it all resulted in a draw as neither team could solidify the win. Aminata Diallo and Tziarra King put Utah ahead before Bethany Balcer and Rosie White helped the Reign comeback to salvage a tie.

It's about so much more than a game. pic.twitter.com/kyw1lUujjs

The most recent meeting of the Reign and Thorns was during the Challenge Cup when they ended in a 0-0 draw.

Prior to their meeting during the Challenge Cup, both teams faced each other in 2019 during the regular season. Back when OL Reign was named Reign FC, they walked away with 1-0 wins in both of their two meetings with the Thorns. With almost a whole new roster and new club name this game will definitely be a good one. Many rookies are now making their impact and youth is taking over the NWSL — we'll have to see who's now the better team tomorrow night.

Don’t miss the last game for the month of September on Wednesday at 10:00 p.m. EST on Twitch.